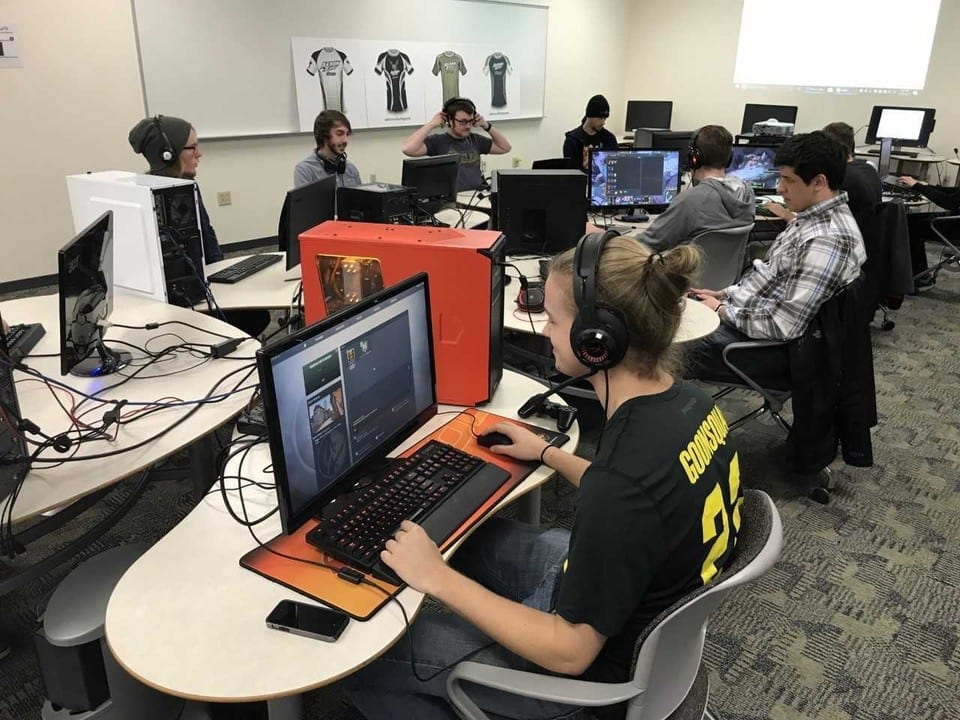 Don’t look now, but college eSports programs battling it out for national championships on ESPN looks to be a distinct possibility in the near future as yet another Division I university has created an eSports varsity team.

The University of Akron has created an eSports program with the possibility of students earning scholarships to be a part of the team. Cleveland.com has the scoop:

The varsity eSports program will involve 30 to 35 students, who will be eligible for scholarships.

ESports, or “electronic sports,” have gained popularity on college campuses. UA is the first public university in northeast Ohio to create a program.

While universities adopting eSports programs is relatively new, many have already undertaken the effort with more likely coming soon.

It won’t be long before gamers begin getting recruited to play games at their Universities and we’re all debating which four teams belong in the eSports playoff at this rate.

We can dream can’t we?

Comment on this article
Continue Reading
You may also like...
Related Topics:college eSports, esports, eSports Program, University of Akron