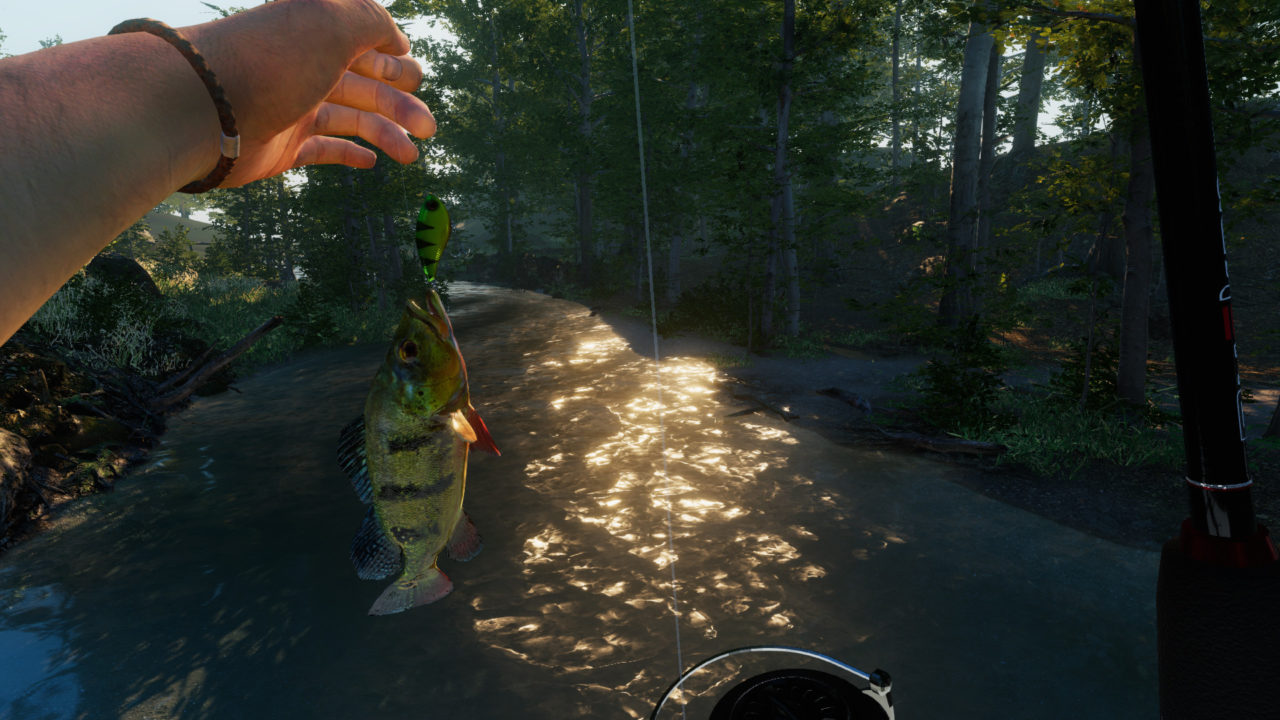 The simulator will debut on Steam Early Access in the second half of this year, while the launch on Nintendo Switch, PlayStation 4 and 5, as well as Xbox One and Xbox Series X is planned for 2021.

Rafał Jelonek, COO of Ultimate Games S.A. had this to say…

”Ultimate Fishing Simulator 2 is a big step forward. Fish models, fisheries and equipment will stand out thanks to even greater attention to detail. The first installment of the game already distinguished itself thanks to a unique feature – the permanent physical presence of fish in the fishery, while in the competition’s games fish appeared only after casting the rod. However, we are planning more improvements and the introduction of a living fish system, based, among others, on the time of day. This way the fish will move around the entire fishery, but it will depend on some values. For example, a fish will move from point X to Y at feeding time, and during rest time it will seek shelter and swim from point Y to Z. We are also planning, among other novelties, assigning individual species of fish to different parts of the fishery, to reflect reality as much as possible. Thanks to this, predators could live in areas with dense vegetation, and e.g. carp would stick to places near the sandy bottom or hideouts made of tree branches. Such a thorough, reality-based approach will also be visible in other parts of the game.”

RELAX IN FRONT OF COMPUTER 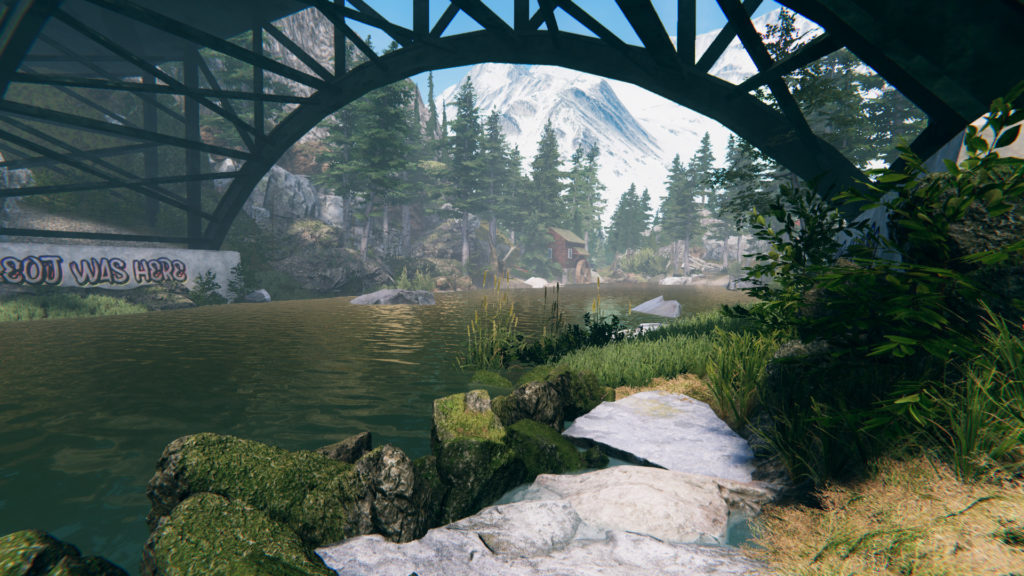 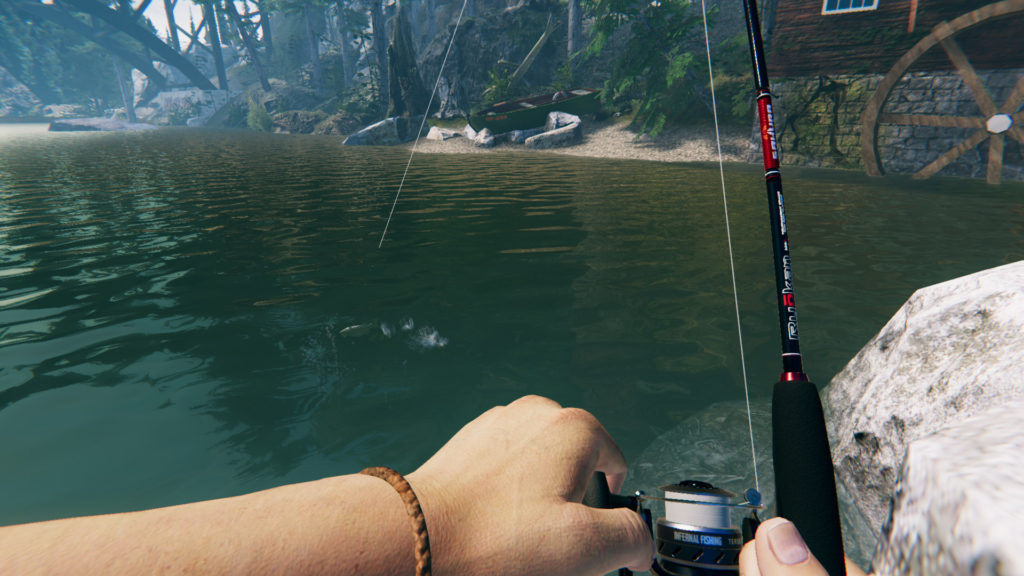 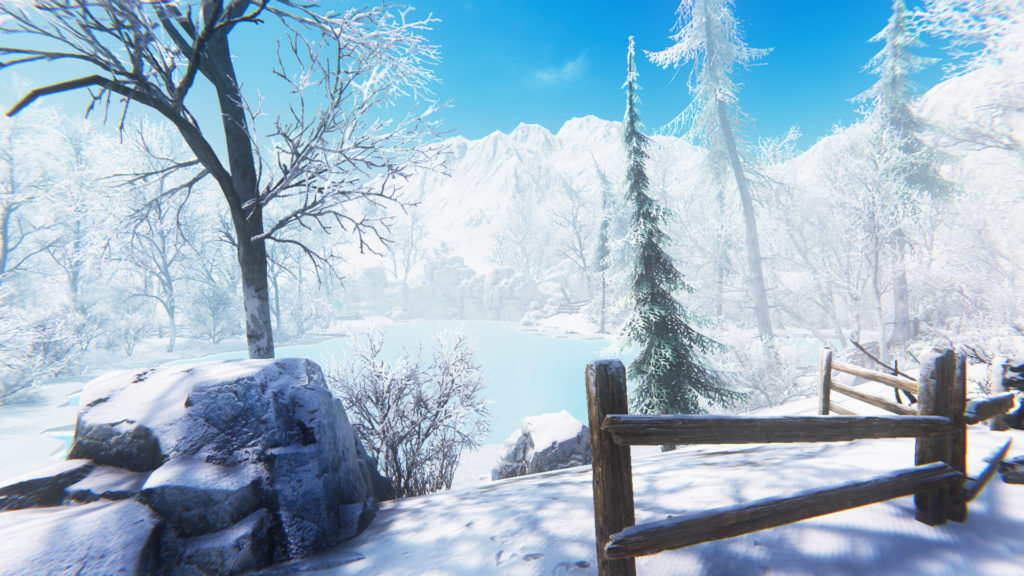 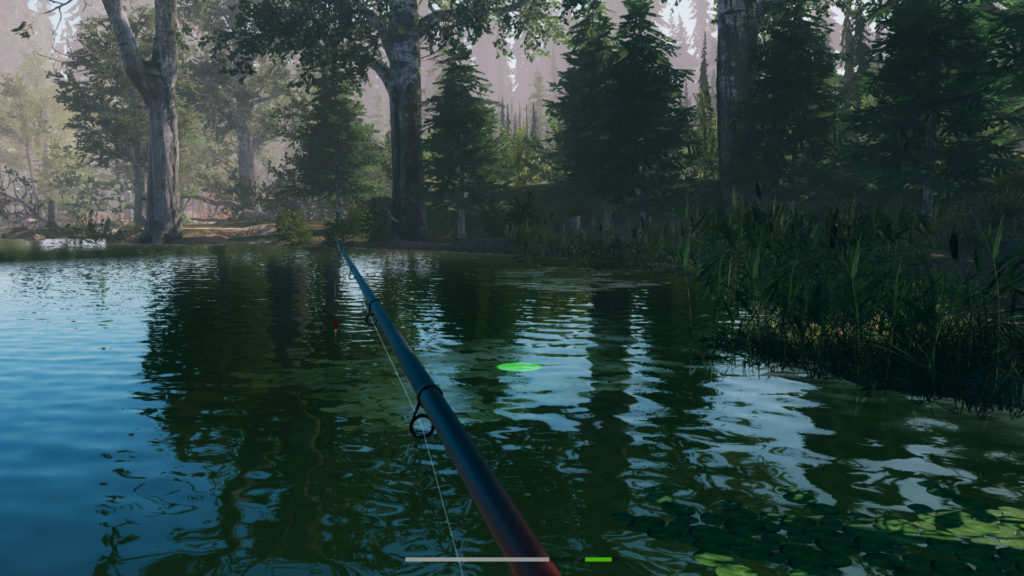 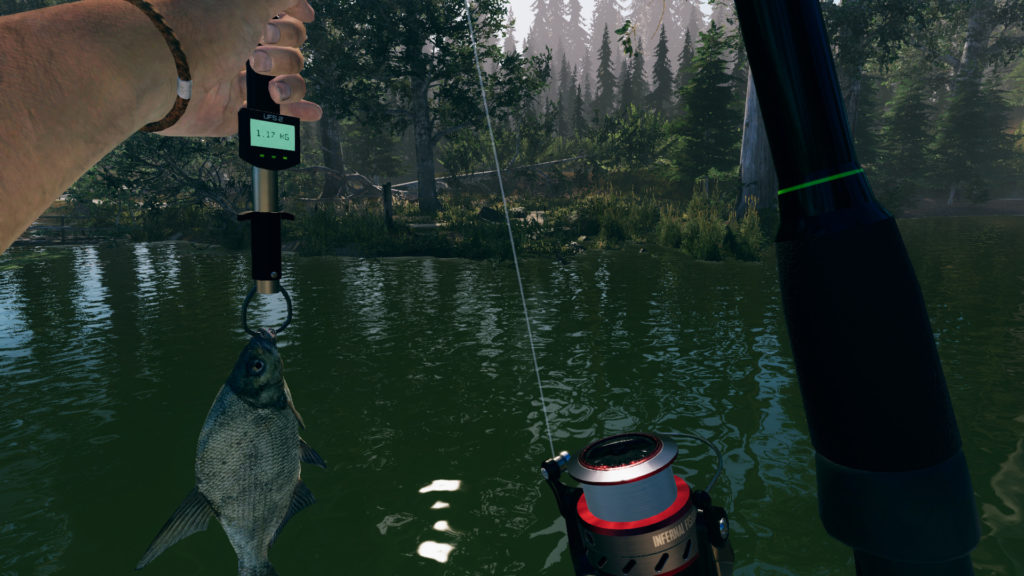 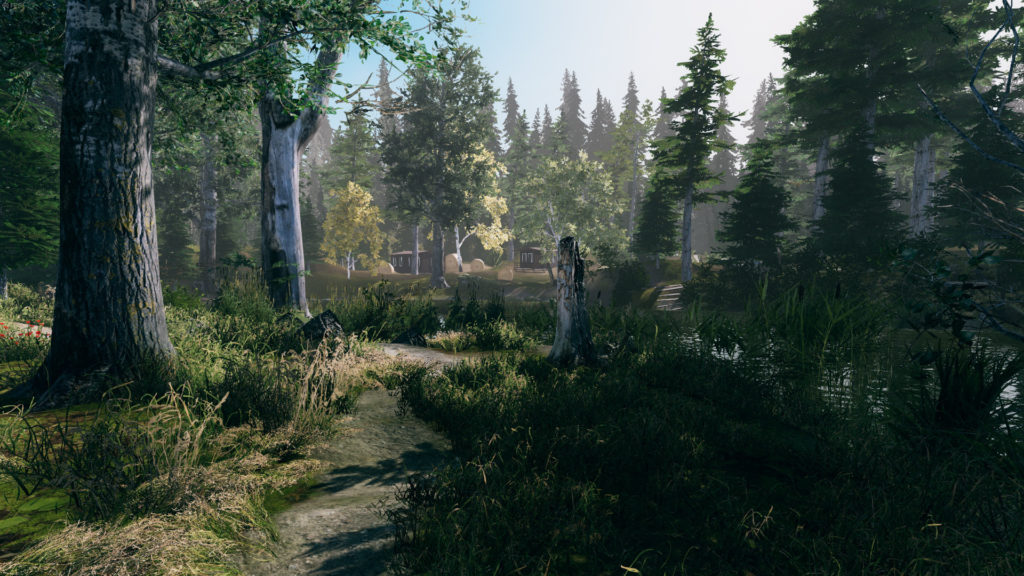 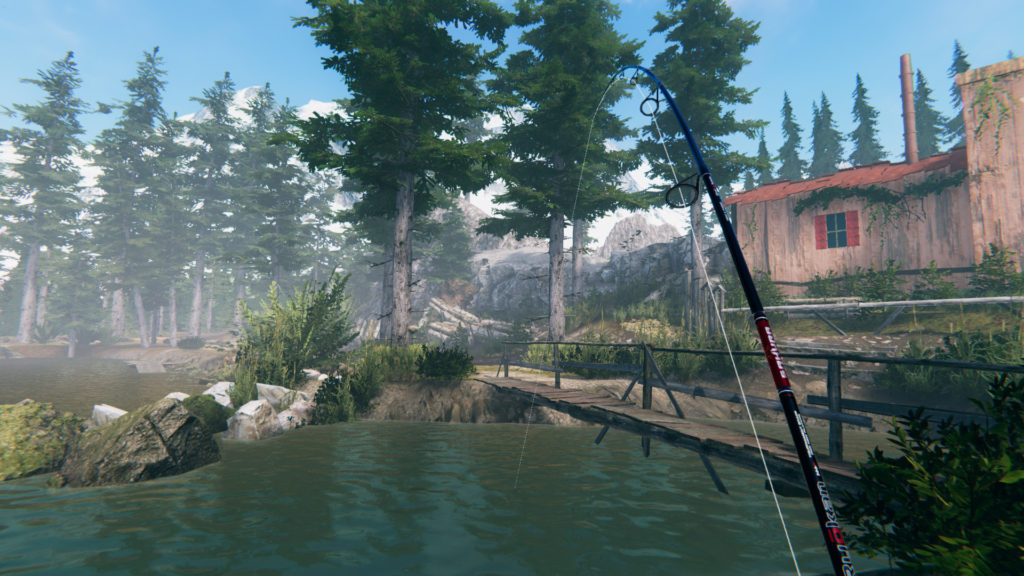 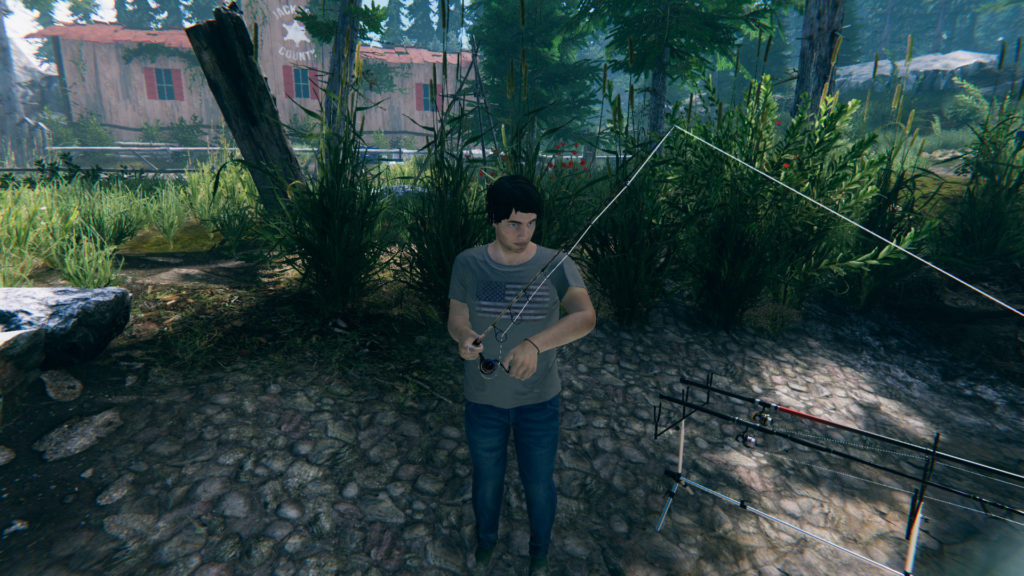 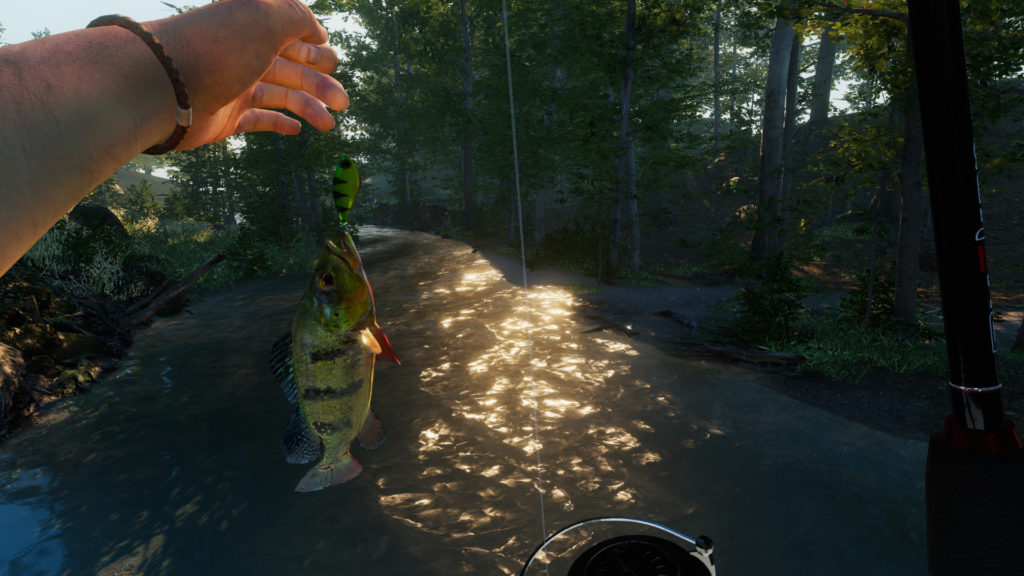