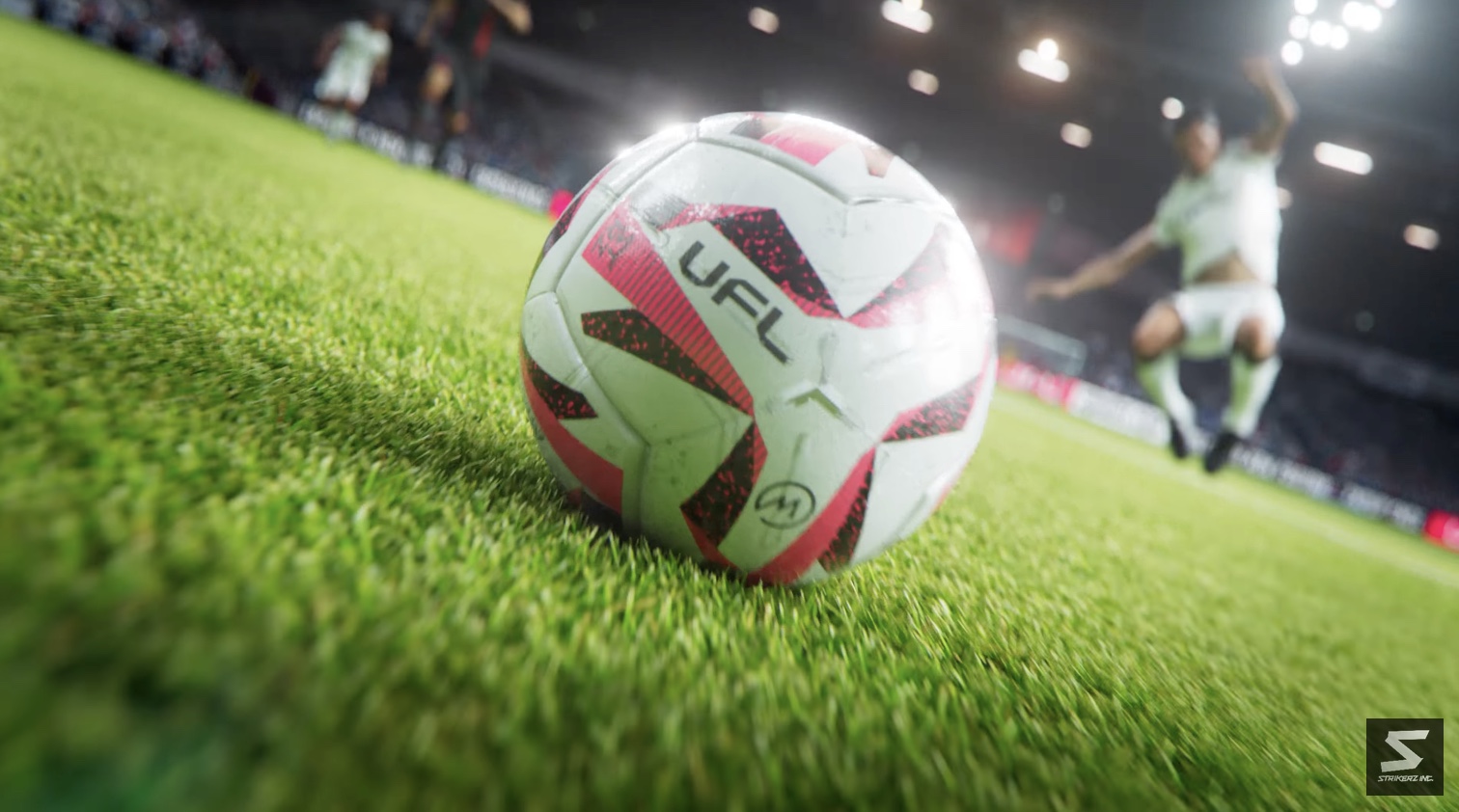 Strikerz Inc. has announced UFL, a new free-to-play soccer game that has been in development since 2016. UFL is a revolutionary new global online soccer “football” league coming to all major gaming consoles. A release date has not been revealed, but Strikerz mentions that it will be announced soon.

The developer also mentions the game will be updated regularly with new features and no mandatory payments or yearly fees. They have designed UFL to be a fair to play experience, that implies a skill-first approach and zero pay-to-win options.

The team released a reveal trailer and some details from their press release earlier today.

In UFL, players will be able to create their own football clubs made up of more than 5000 licensed footballers and compete with other gamers worldwide to prove their skills and climb to the very top of the league. The game will offer a top-notch gaming experience powered by Unreal Engine and take full advantage of the latest technologies.

“We are football fans and passionate gamers — we have been playing football video games for years and we know exactly what people want to see in a football simulator,” said Eugene Nashilov, CEO at Strikerz Inc., “We want to reinvent football video gaming from the ground up, offering players around the world a revolutionary, exciting and fair to play experience. We can’t wait to share more about the game.”

Strikerz Inc. has partnered with FIFPRO, the world’s biggest representative organisation for 65,000 professional footballers, as well as InStat, one of the leading sports performance analysis companies, who will provide detailed data and up-to- date statistics for each player.

“After years in development, we’re thrilled to see UFL enter the arena at a time when technological advances present new opportunities to create the most authentic digital representation of football ever known,” said Andrew Orsatti, FIFPRO’s Director of Marketing and Business Development.