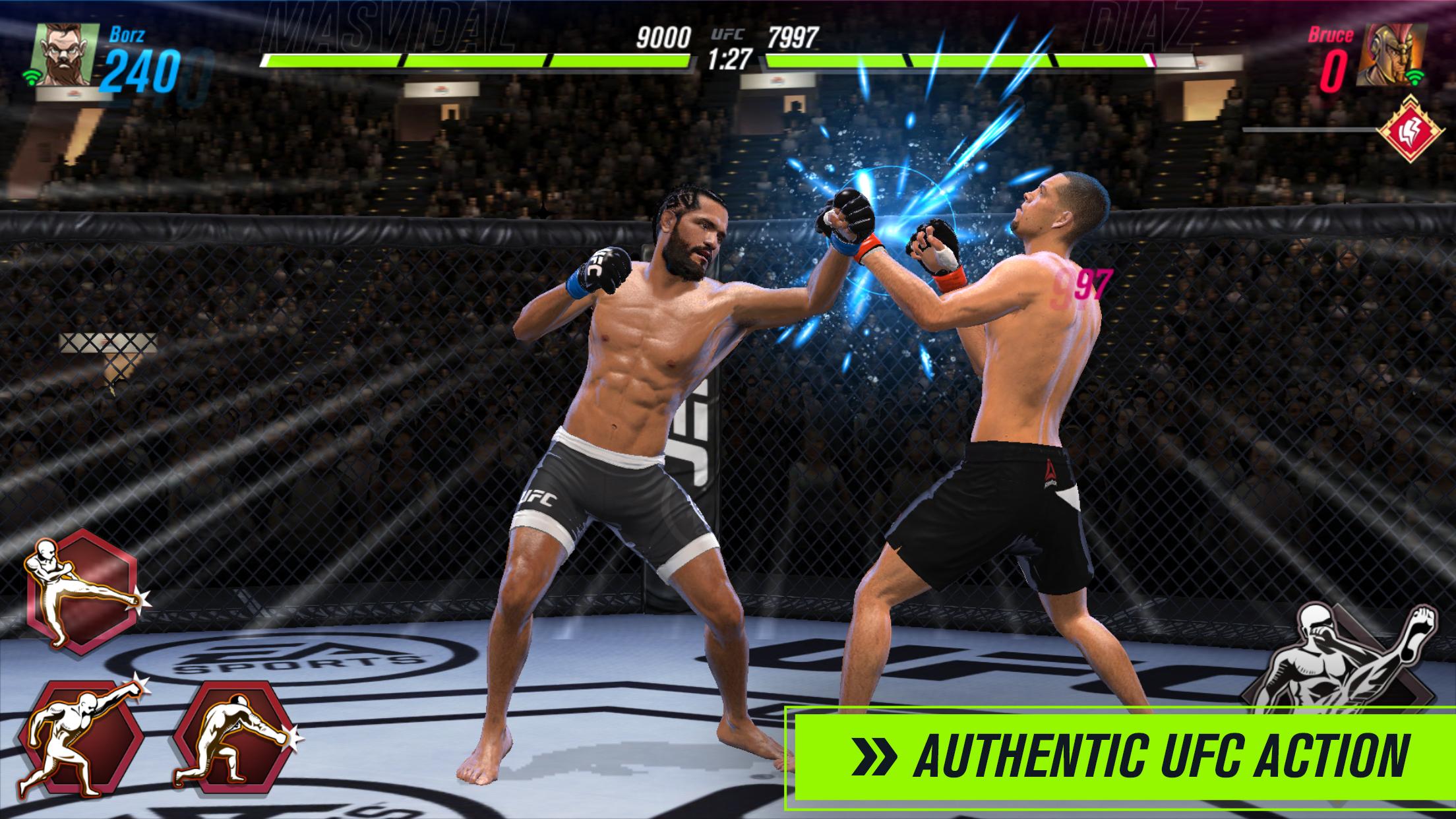 The all-new UFC Mobile Beta is available now on the Google Play Store for Android devices. EA will be releasing the beta shortly for iOS devices, on Apple TestFlight.

UPDATE: (8-14) The UFC Mobile Beta is available now on iOS Beta, via TestFlight.

We are so excited to share that UFC Mobile Beta is out now on Android on Google Play Beta! https://t.co/Ozta6JRQQj

iOS users, we will be releasing the Beta on Apples TestFlight with a 10,000 user limit shortly!

Welcome to the Octagon champions!💪

Enter the Octagon and Shape Your Legend with the all-new EA SPORTS™ UFC® Mobile! Collect your favorite UFC fighters, throw down in competitive combat, and earn in-game rewards by playing live events tied to the real world of the UFC. 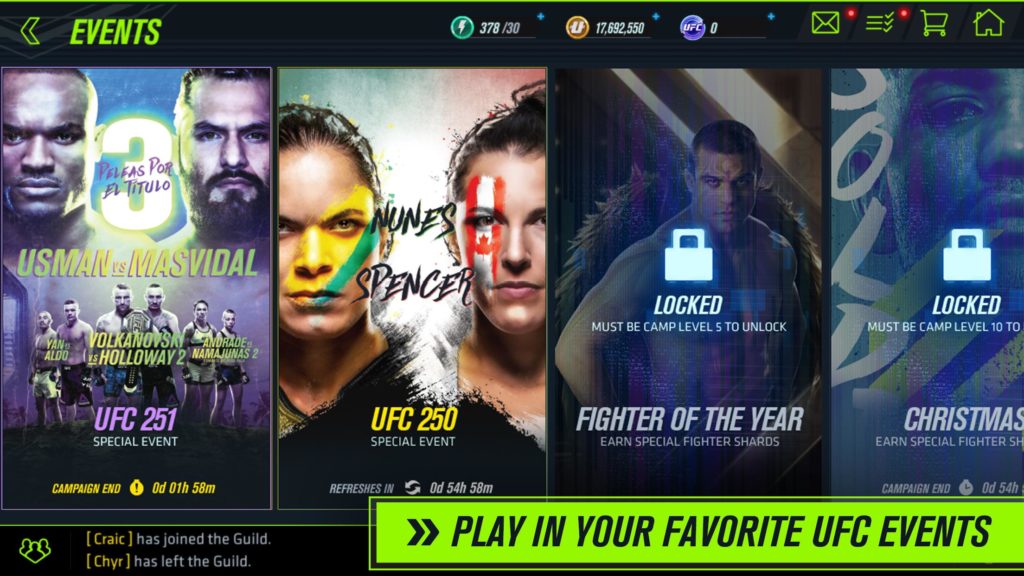 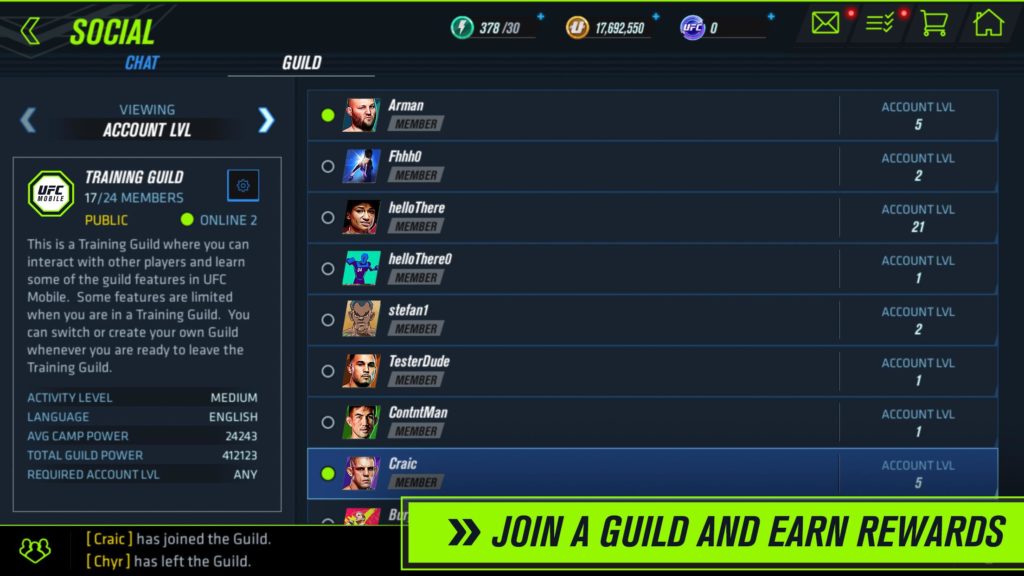 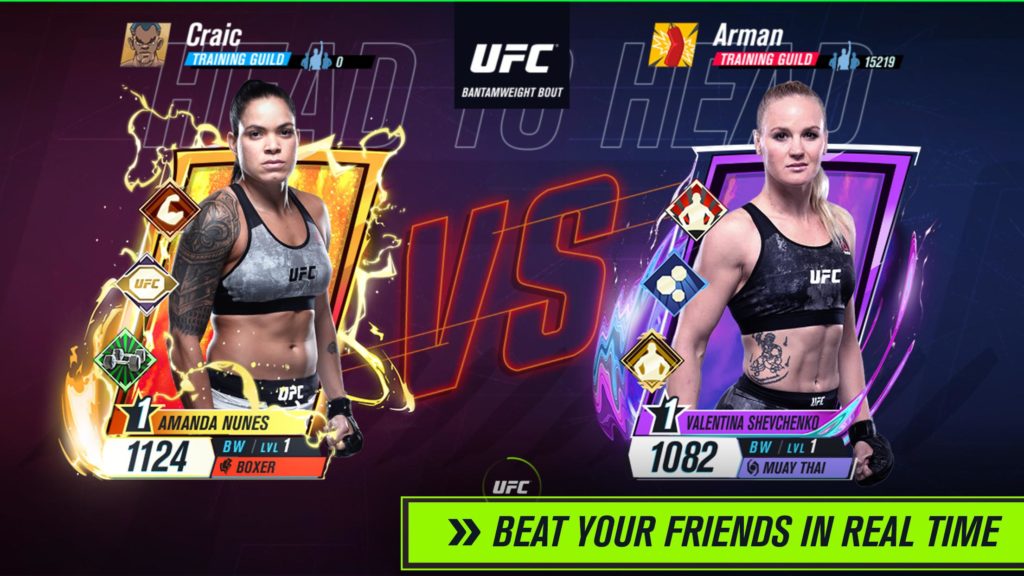 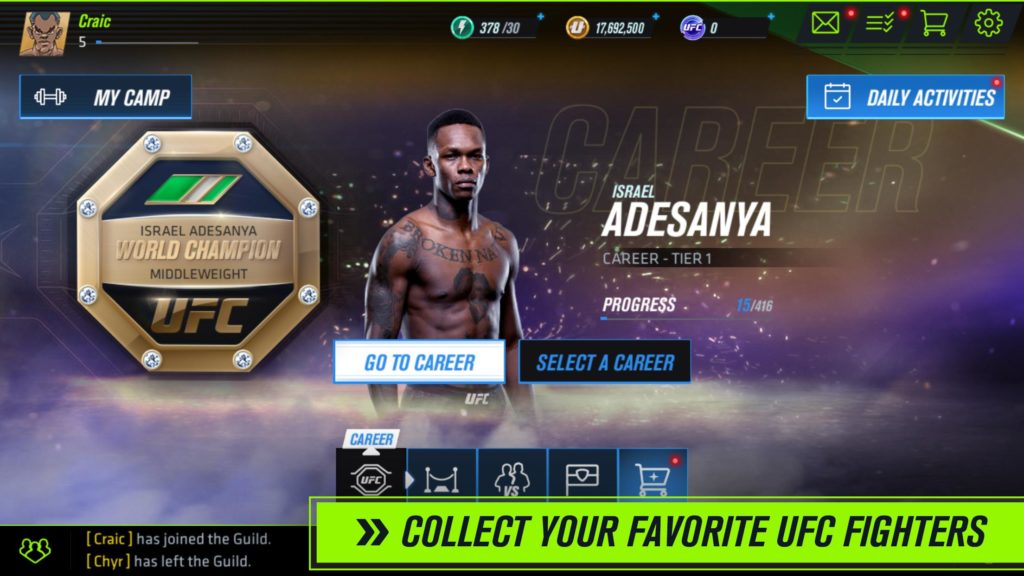