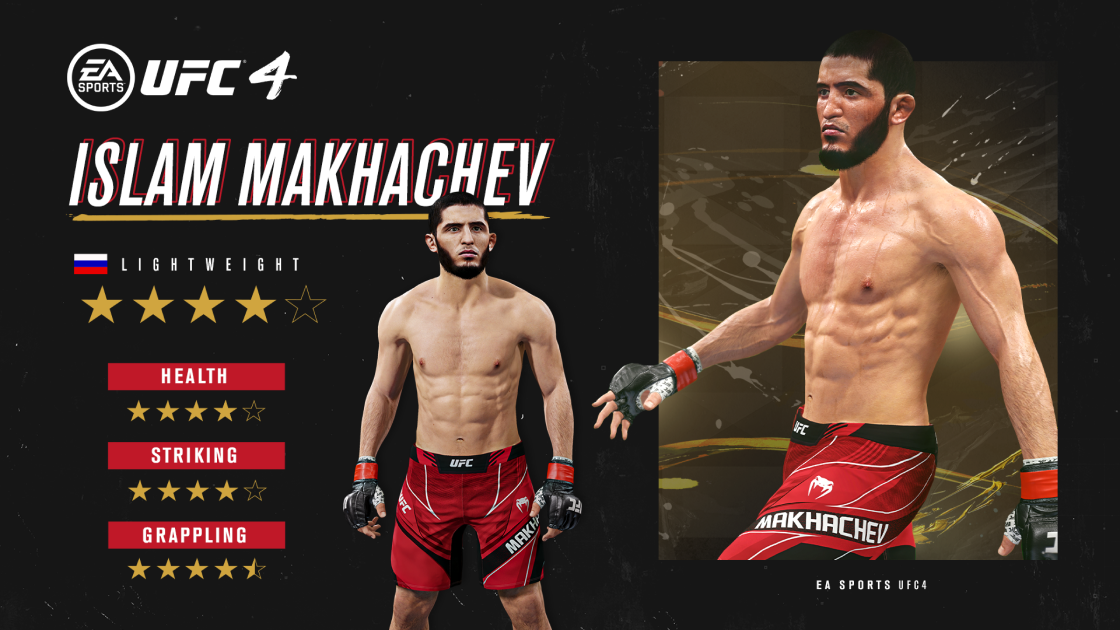 This pack can be redeemed up until Thursday, November 30 this year.