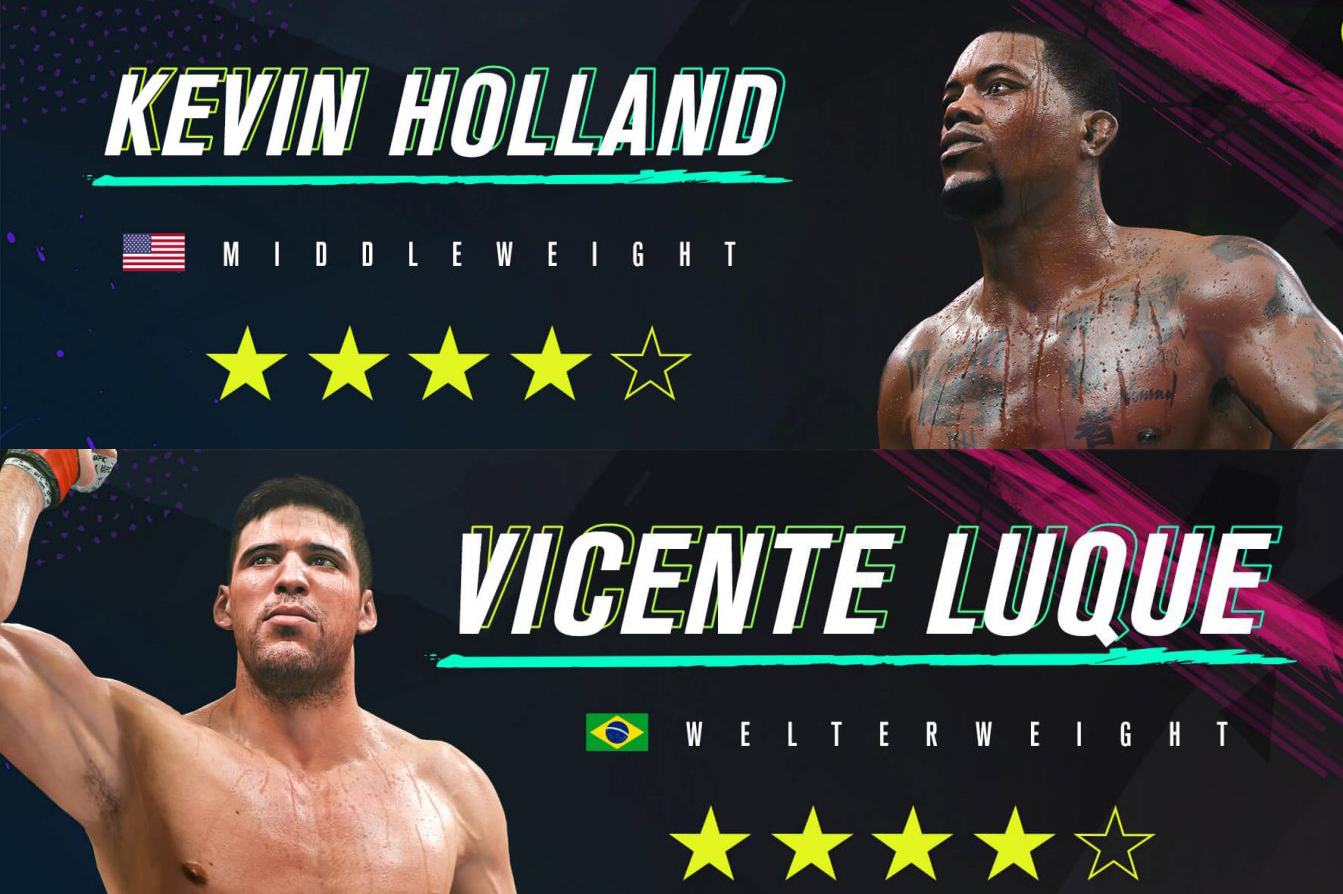 Get ready for #UFC259 by fighting with @stylebender now available as Light Heavyweight in #UFC4 🔥 🎮 pic.twitter.com/EDWIfANPWV

The team has also posted a deep dive into the UFC 4 damage model, to get a better understanding of what’s going on behind the scenes. The blog provides plenty of details on base damage, damage range, damage modifiers and much more.

From both a competitive balance and real-life authenticity standpoint, we’ve done a lot of work over the years to make the impact of strikes feel just right. We try to account for all of the factors that contribute to how much damage a strike deals when it connects with an opponent. Most of these are pretty intuitive and make sense when you’re playing, but many community members have expressed a desire to know exactly what’s going on under the hood. Why does the same strike hit harder in some cases than others, and how much harder does it hit?