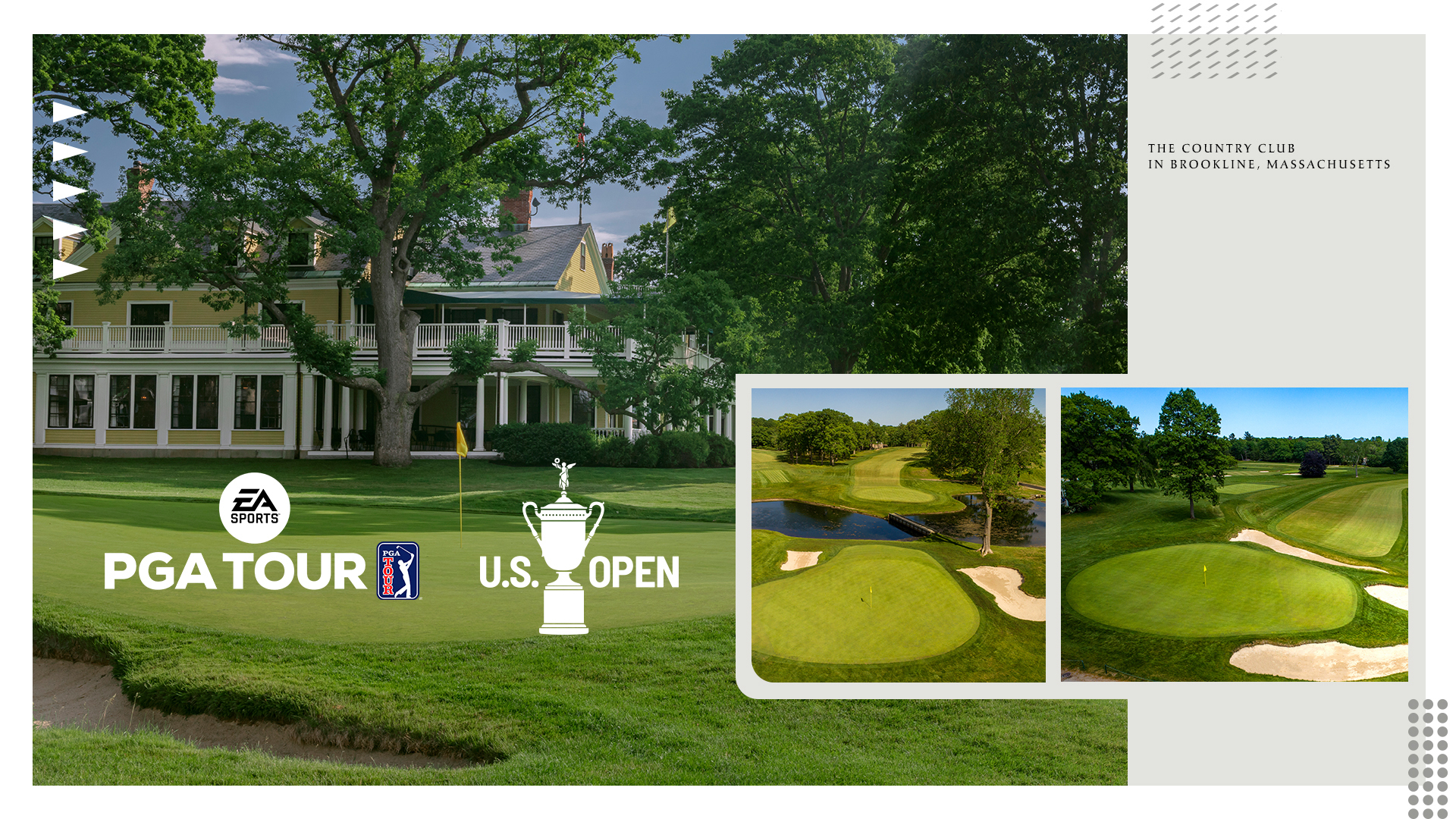 We are delighted to be back in the game with EA SPORTS,” said Navin Singh, USGA Chief Commercial Officer. “With the inclusion of so many USGA championship host sites, including the U.S. Amateur Championship, career mode in the game will really allow players to grow their skills authentically. We look forward to players building their game up to the challenges of playing at this year’s U.S. Open host, Torrey Pines and for the first time ever, next year’s host site, The Country Club in Brookline.

Last month the team announced an exclusive partnership with the PGA of America to allow players to virtually experience hoisting the historic Wanamaker Trophy, revel in the Champion’s Ceremony, play as or against past PGA Champions and compete on virtual renderings of the 2021 PGA Championship host course at Kiawah Island; and the 2022 host course at Southern Hills Country Club.