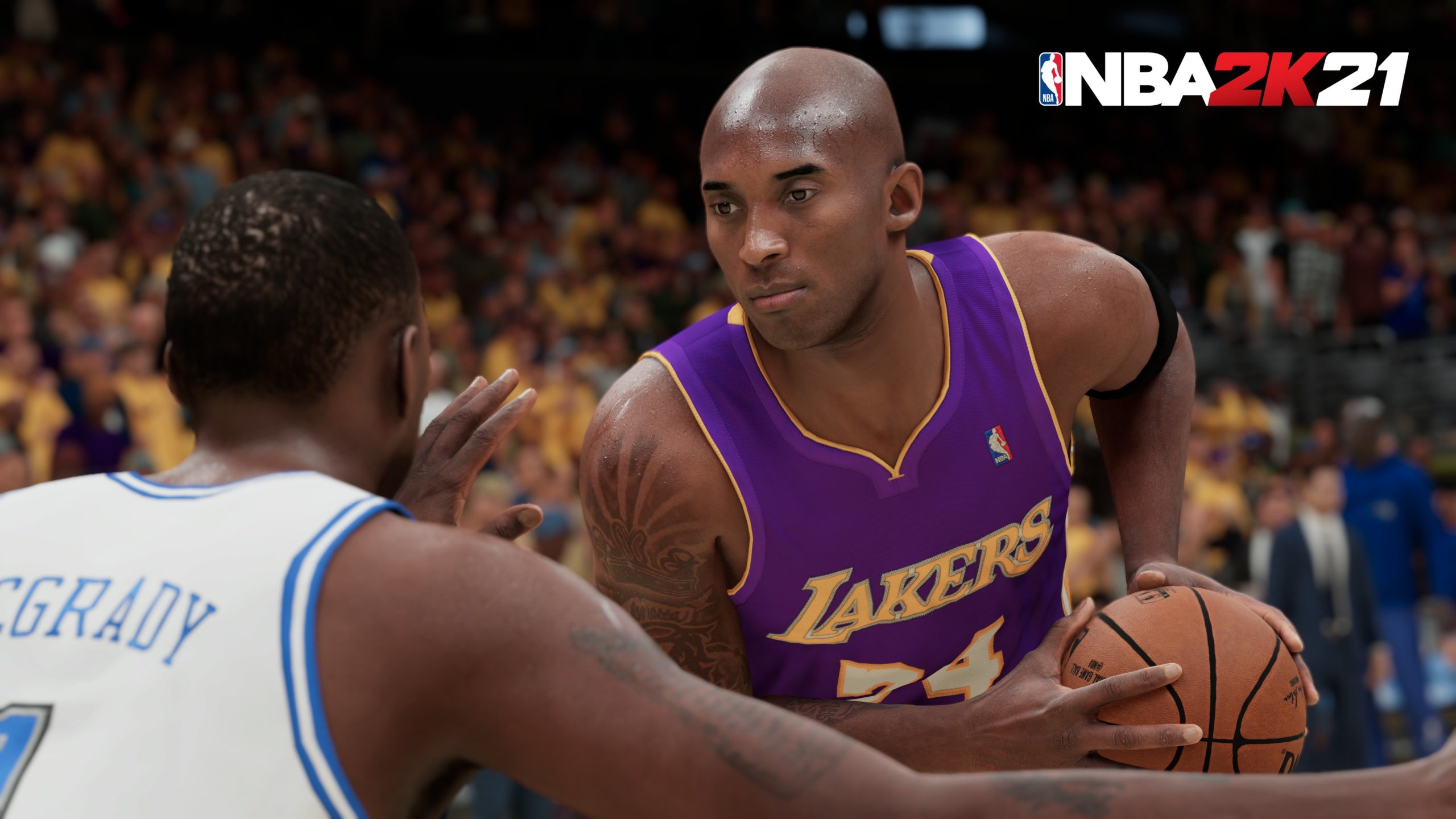 NBA 2KTV continues to deliver next-gen Kobe Bryant screenshots today, posting 2 more images of the Black Mamba on their Twitter feed. If you missed the previous screenshots, here’s Frobe and the the first screenshot they revealed last week. 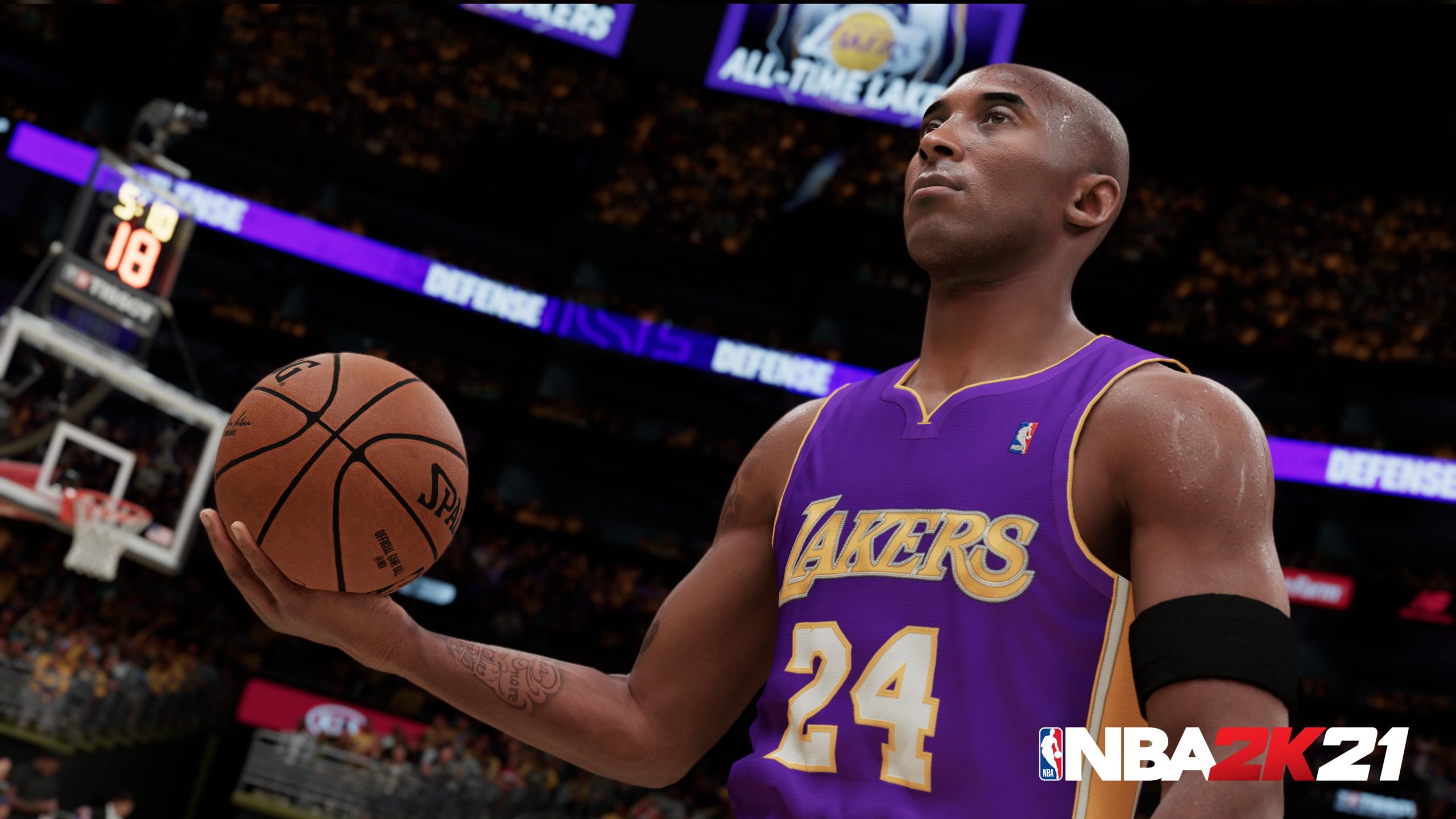 As noted previously, all of the different versions of Kobe have been updated for next-gen. It will be interesting to see how some of the other legend faces have improved. Guess we find out soon enough!