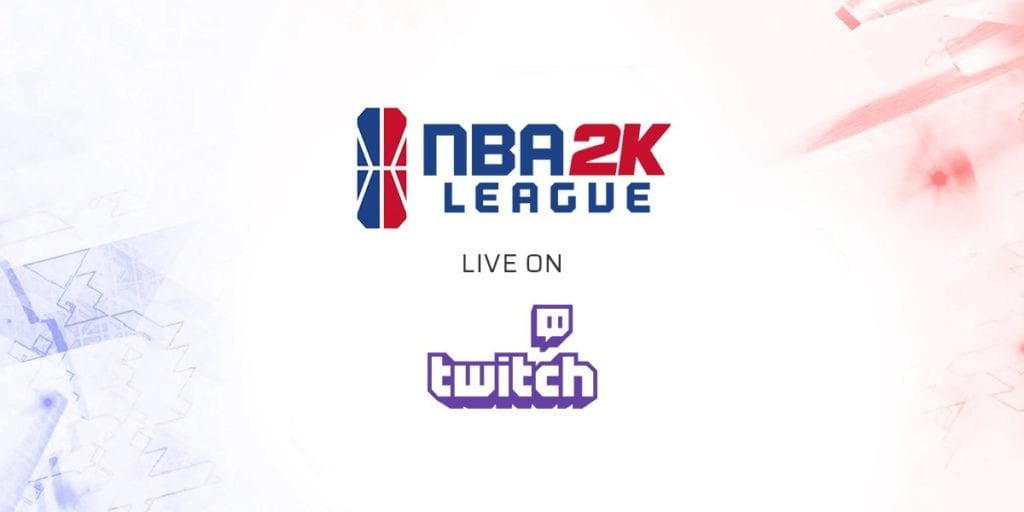 The NBA 2K League and Twitch announced today a multiyear partnership that will include live streams of all NBA 2K League games on the world’s leading social video service and community for gamers featuring more than 15 million daily active users.

The partnership with Twitch represents the first media rights deal for the NBA 2K League, the first official esports league operated by a professional sports league in the U.S.  The league debuts on May 1 and features the best 102 NBA 2K players in the world.

The NBA 2K League made its live premiere on Twitch with the league’s inaugural draft on Wednesday, April 4 at The Hulu Theater at Madison Square Garden in New York City.  Each of the 17 teams selected six players, with NBA Commissioner Adam Silver announcing the historic first pick of the draft to become the first commissioner of a major sports league to appear on Twitch.

As the Official Live Streaming Partner of the NBA 2K League, Twitch will provide fans around the world with live streams of up to 199 games throughout the season, including weekly matchups, three in-season tournaments, playoffs and the NBA 2K League Finals.  The live streams will include various talent providing live commentary, analysis and additional league updates.

“This is a groundbreaking partnership for the NBA 2K League,” said NBA 2K League Managing Director Brendan Donohue. “Twitch shares our innovative spirit and commitment to putting the gaming community first, and is the ideal home to provide our passionate 2K, NBA and esports fans around the world with the opportunity to catch all the excitement of our inaugural season.”

“From video games to real games, the NBA continues to innovate around basketball when it comes to engaging with the Twitch community,” said Justin Dellario, Head of Esports Programs, Twitch.  “By partnering with Twitch for the NBA 2K League, that pioneering spirit will continue to be reflected when we elevate this latest entry to the world of competitive gaming with interactive features and our global stage.”

Twitch will work closely with the league to build innovative Extensions, such as interactive custom overlays, in order to provide new fan engagement opportunities that further enhance the live game viewing experience.  Along with presenting live games, Twitch will serve as a Founding Partner of the NBA 2K League.

The partnership marks the second in recent months between Twitch and an NBA-affiliated league.  Last December, the NBA G League, the NBA’s official minor league, began streaming up to six live games each week on Twitch, marking the first time a major sports league had tapped into several technological innovations unique to Twitch.