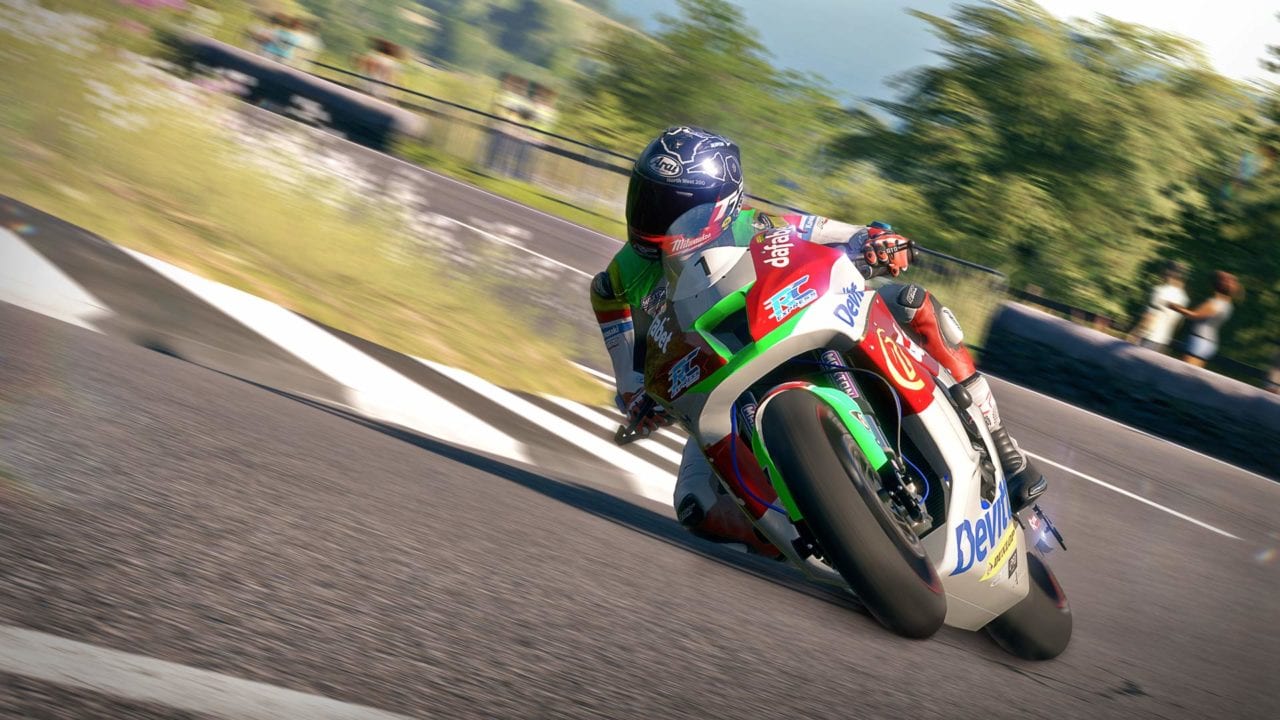 Bigben and Kylotonn announced TT Isle of Man, the official game of the legendary Tourist Trophy (TT) Isle of Man, will release on the Nintendo Switch on May 23.

Both the physical and eShop versions of the game will feature all of the same content and functionalities of the PlayStation 4, Xbox One, and PC versions.

Watch the Nintendo Switch gameplay video below, along with some screenshots.

If you missed our TT Isle of Man review, click here. 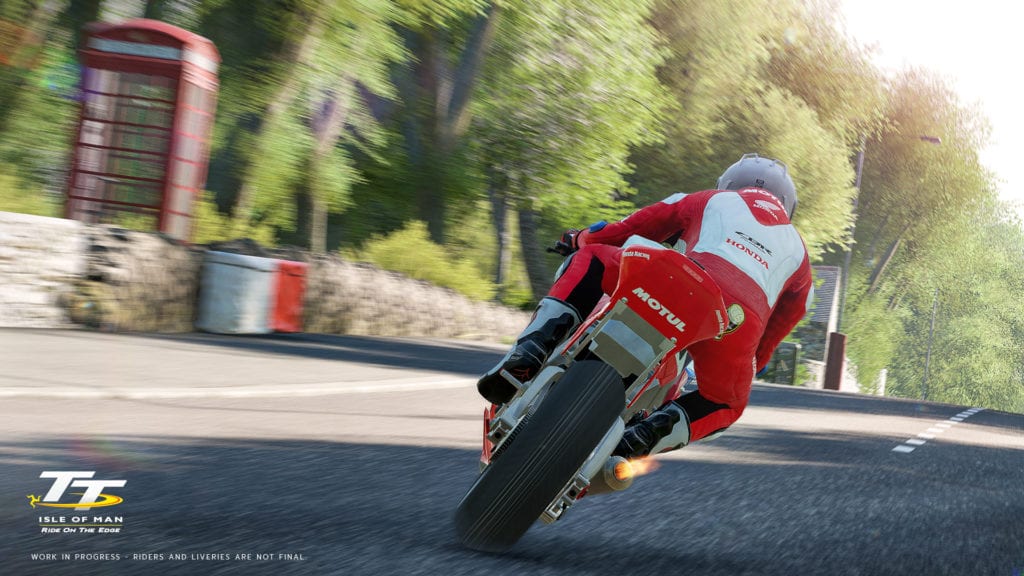 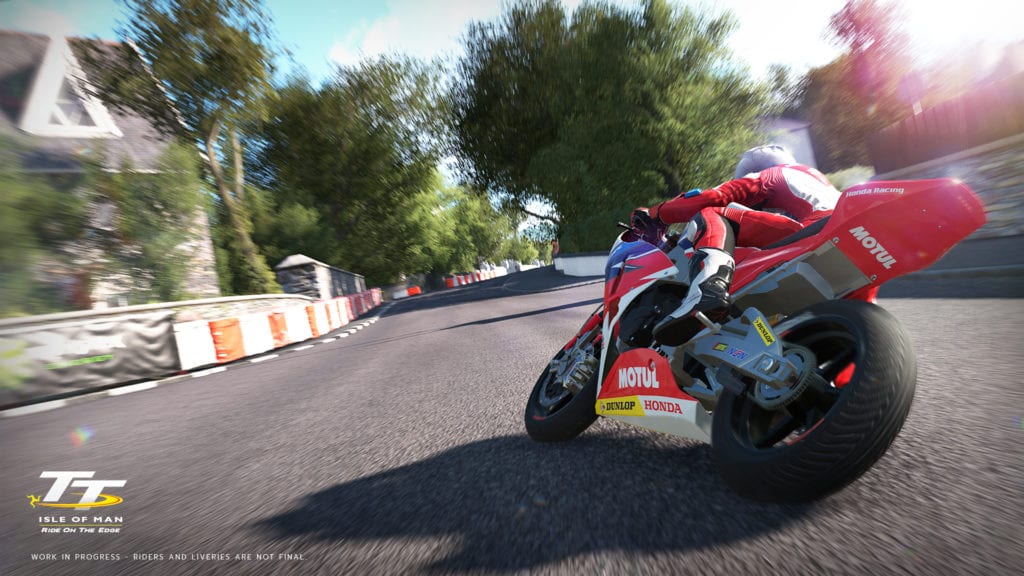 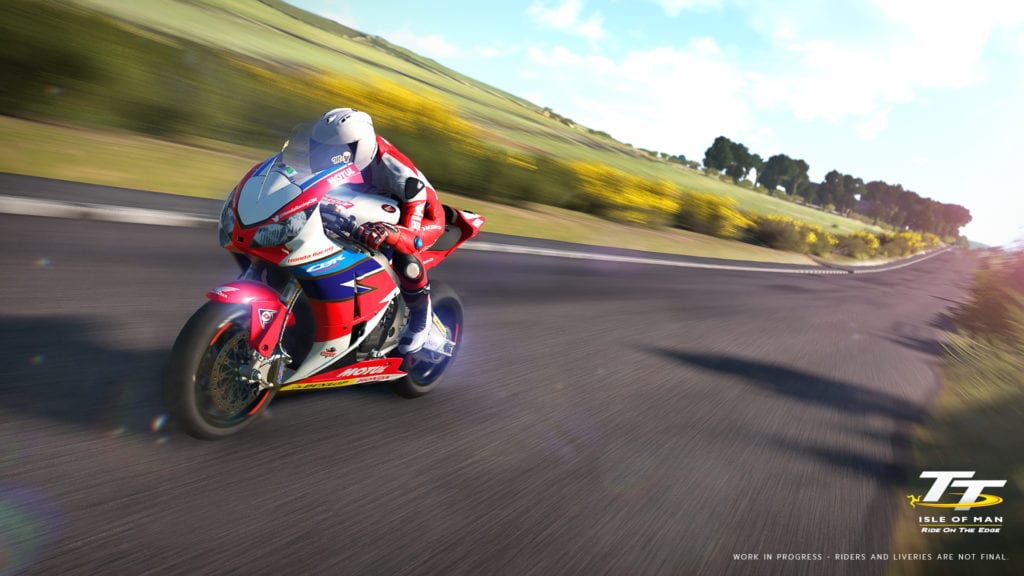 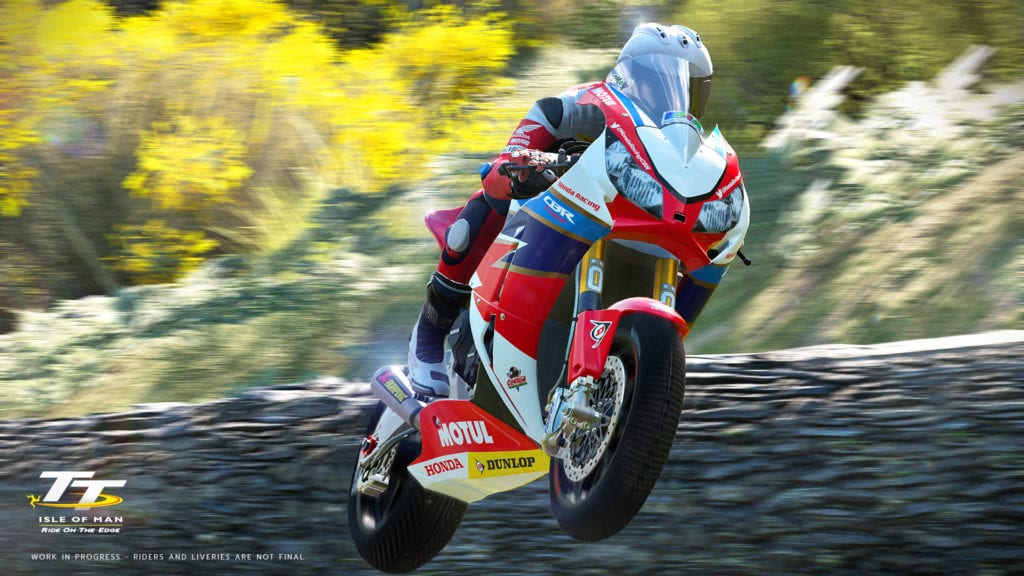 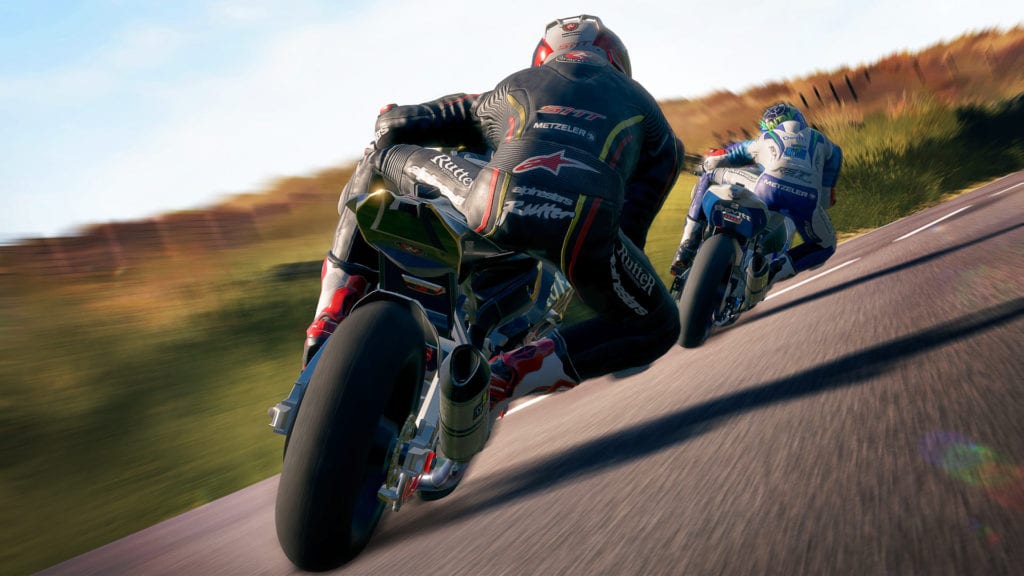 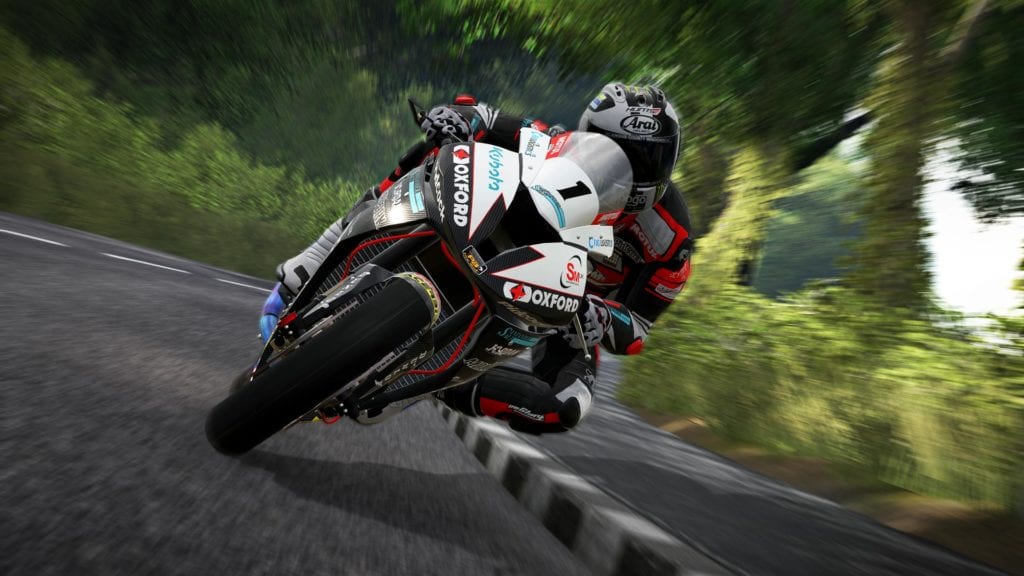 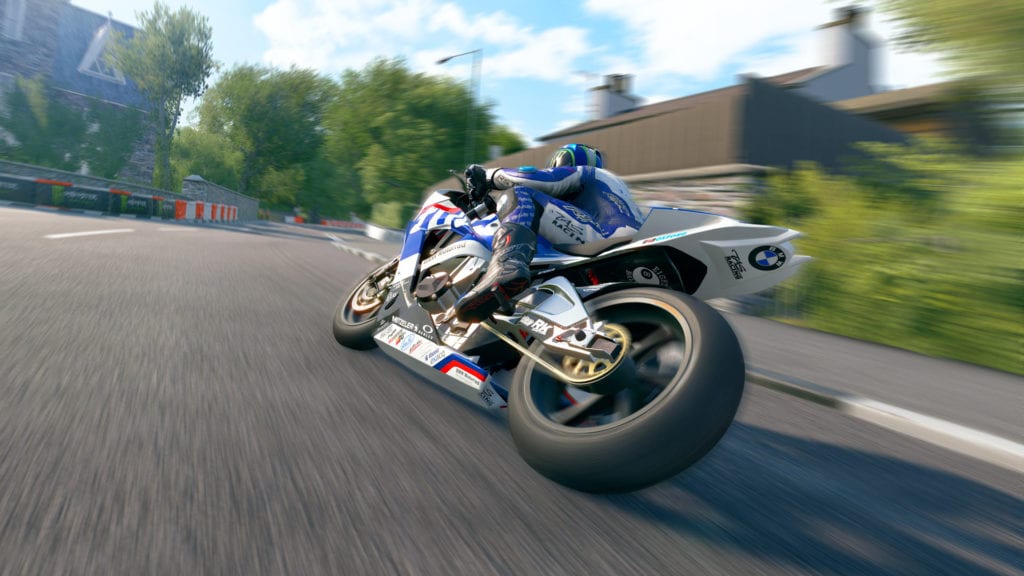 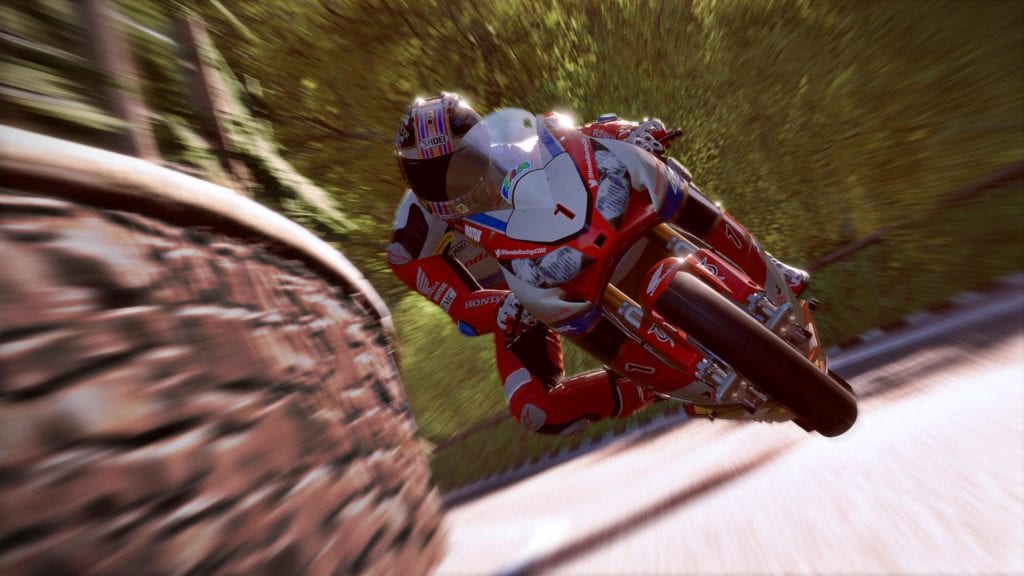 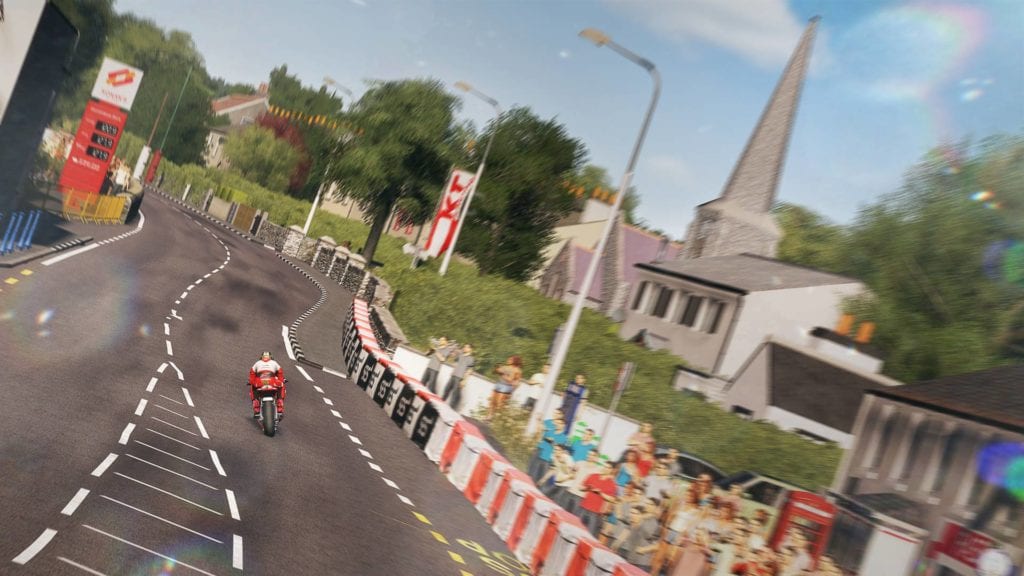 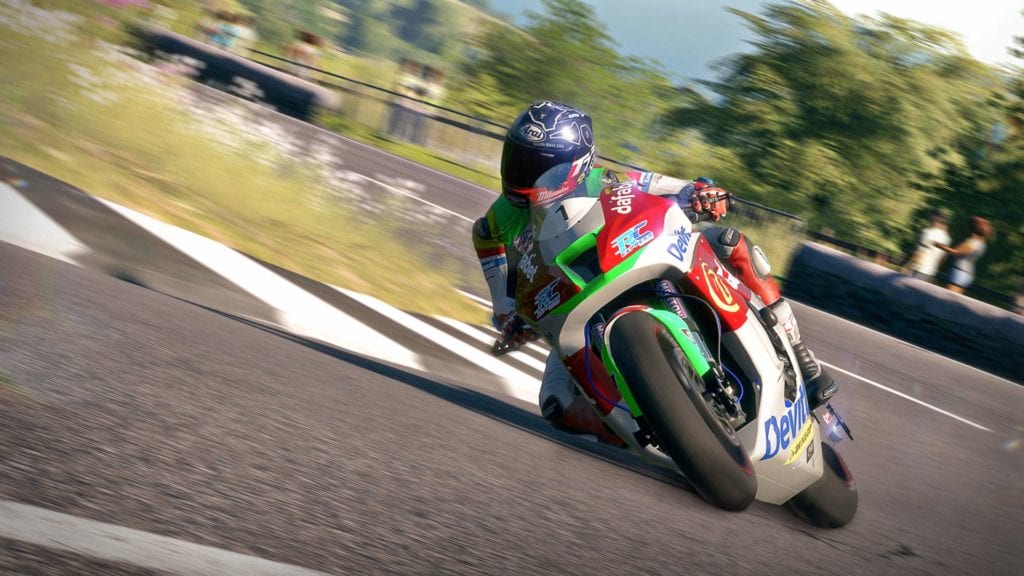 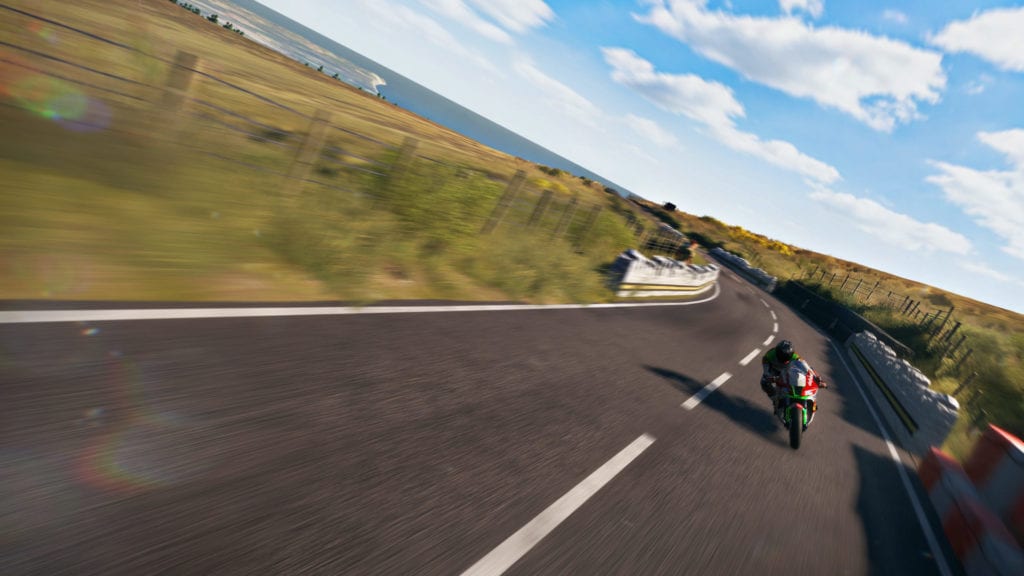 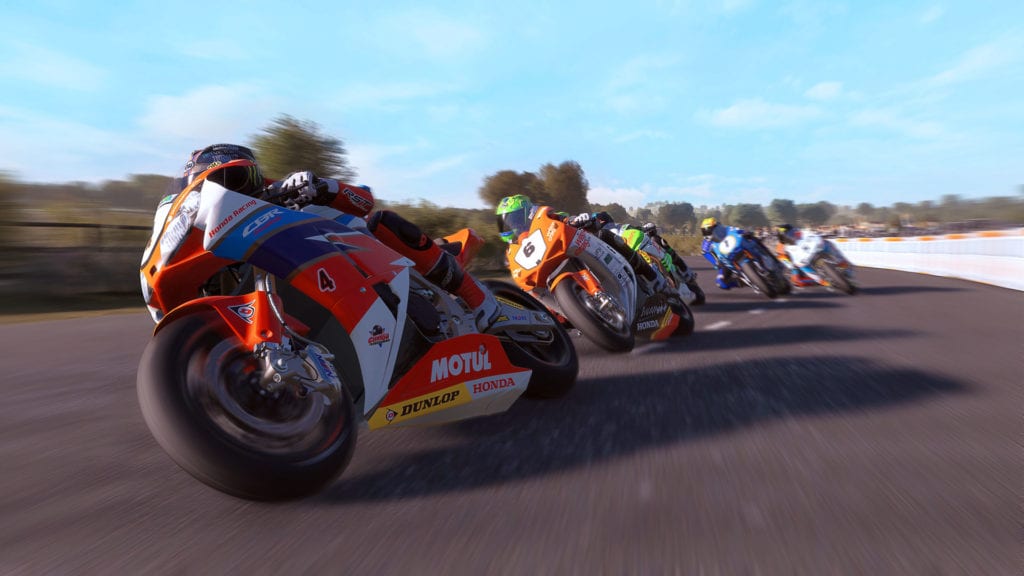 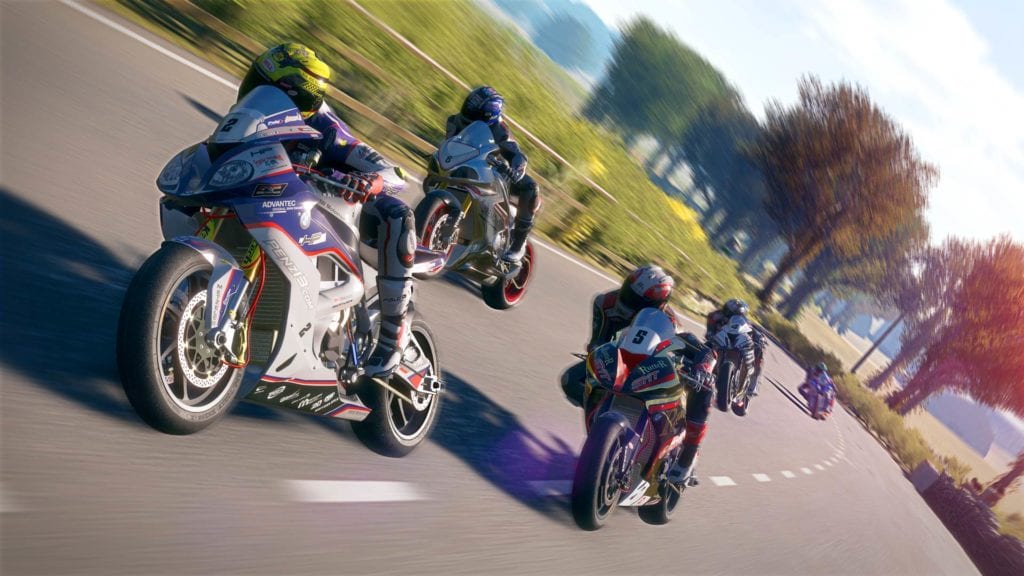 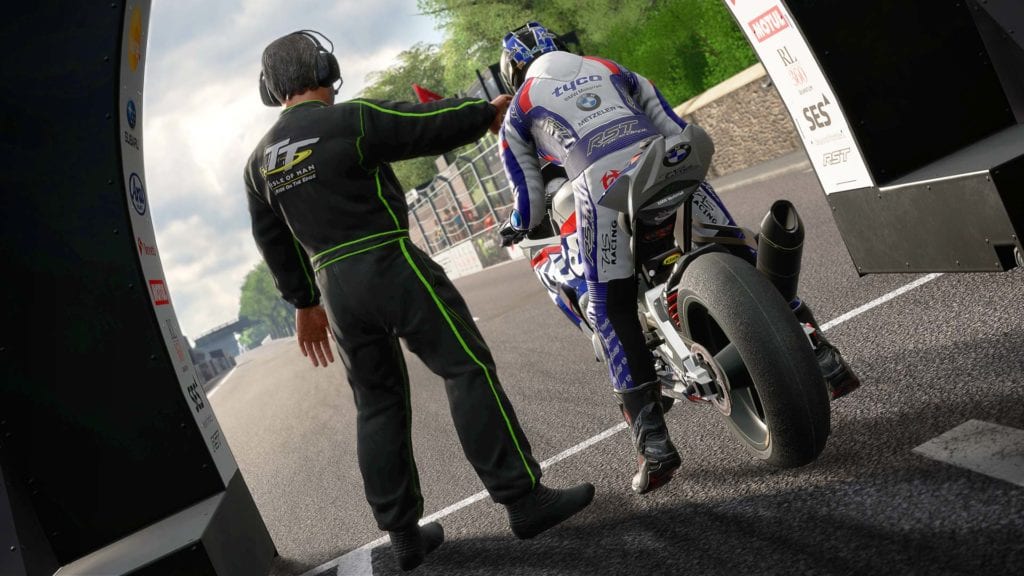