As a new year begins, KT Racing returns with the sequel to the widely acclaimed TT Isle of Man. To provide players with the most realistic simulation possible, the studio turned to one of the best up-and-coming riders, Davey Todd, and the fastest French rider on the Isle of Man circuit, Julien Toniutti.

Davey Todd is a young English rider who specialises in road racing and already has an impressive trophy haul at only 23 years old. In 2018, while preparing for his first Isle of Man TT, Davey decided to practice on his brother’s console for two months so he could perfect his knowledge of the iconic 60km circuit. As a result, he was ranked 2nd in the game’s worldwide leaderboards and became the second fastest newcomer of all time in the real race. In 2019 he proved his riding talents in his second appearance at the TT by finishing in the top 8 in all categories and achieving 6th place in the Senior Race.

2020 represents a new year full of ambition for Davey, who is also the TT Isle of Man – Ride on the Edge 2 ambassador and the face of the game.

Like Davey Todd, Julien Toniutti collaborated on the game’s production by sharing his experience and impressions with the developers to help them create a strikingly realistic simulation and optimise all aspects of the riding physics.

“Competing in the TT is the ultimate dream of any rider. In TT Isle Of Man – Ride on The Edge 2, the aim is to reproduce the sensation of speed and adrenalin, as well as the concentration and control required for any Tourist Trophy rider, while the player sits comfortably in their chair, risk free,” said Julien.

Julien Toniutti is an experienced rider who has taken part in the TT three times. In 2018 he beat the all-time fastest lap record for a French rider on the Isle of Man circuit and subsequently received the “Fastest French Road Racing Rider” award at the Paris Motorcycle Show.

In the next few weeks, you can experience the fruit of these collaborations and the resulting improvements by picking up a controller. 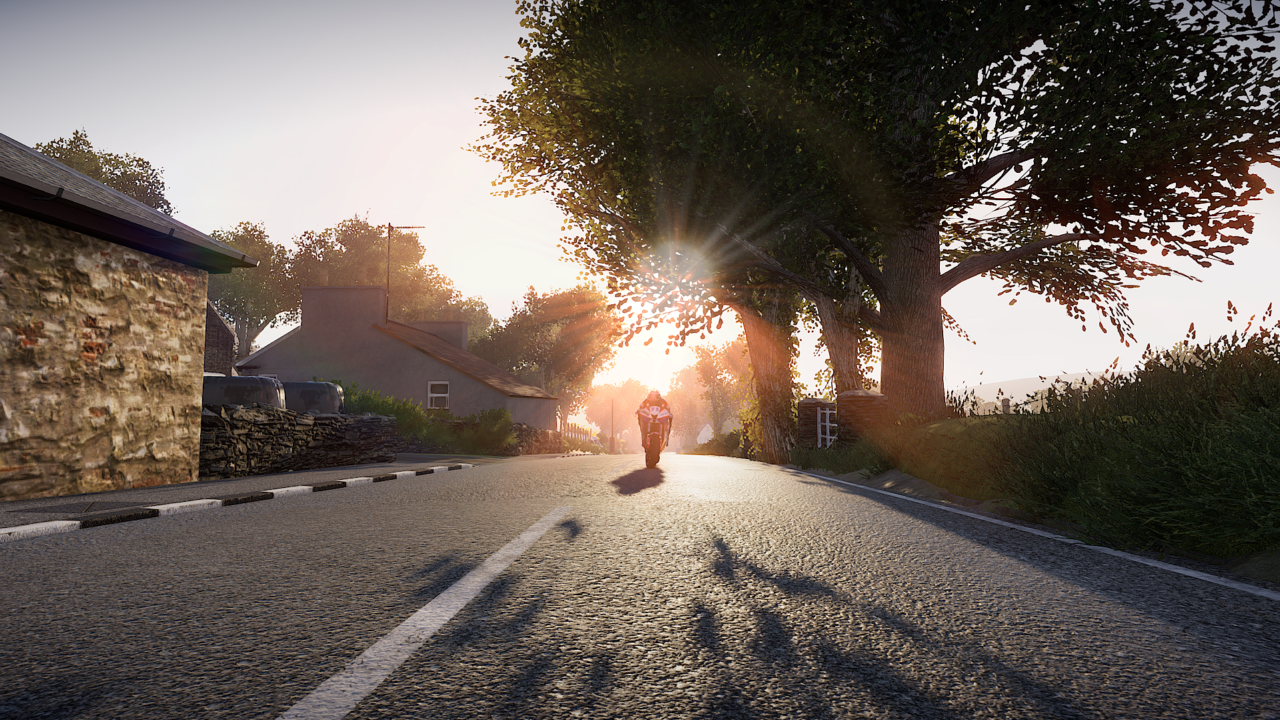 TT Isle of Man 2 will be available in March, for Xbox One, PlayStation 4, Nintendo Switch and PC.

Here are some additional details, taken from an interview between Gamereactor and TT Isle of Man 2 producer, Sebastien Lebourcq from Kylotonn.

While it is a couple of months away from being 2 years old, you can read our TT Isle of Man – Ride on the Edge review here and get a feel for what’s coming around the corner.