Bigben and Kylotonn have released a new gameplay trailer for TT Isle of Man, commentated by John McGuinness, the most successful driver in Tourist Trophy history. They also released quite a few more screenshots, seen below. The game will be available March 6, on PlayStation 4 and Xbox One.

John McGuinness, known as the “Morecambe Missile”, is a veritable legend of street motorcycle racing. While he has proven his skill many times in grand competitions such as the North West 200 and the Macau Grand Prix, he is above all a specialist of the Tourist Trophy, where he’s racked up 23 victories.

In this new video, gameplay extracts are commentated by this great driver who says he was stupefied by the realism of the game and that he felt the same adrenaline rush experienced when riding his moto through the tracks of the Isle of Man. He also points out that every detail is faithfully reproduced in the game: the walls, the crowd, even the advertisements. Everything possible has been done to completely immerse players in this mythic course. 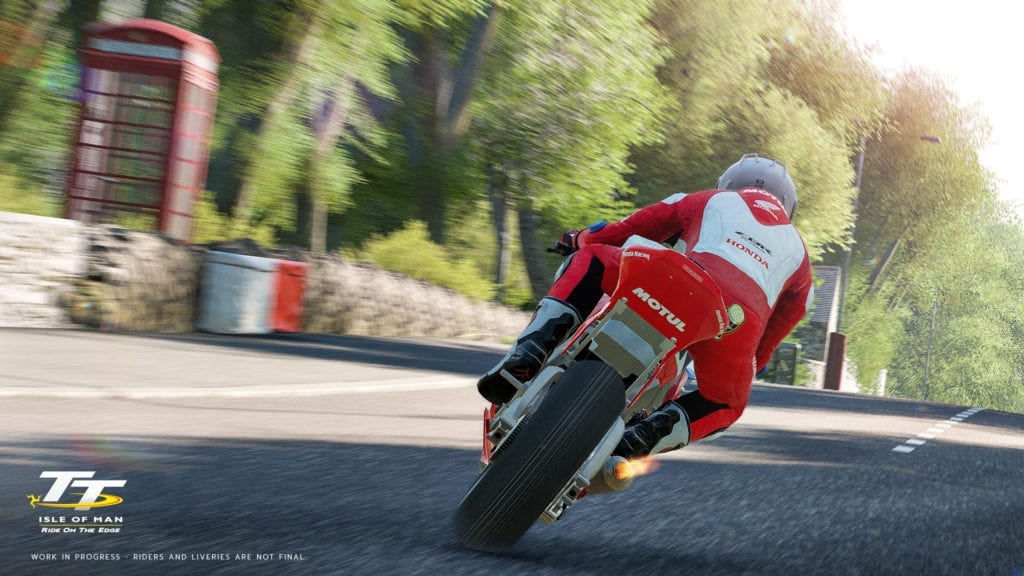 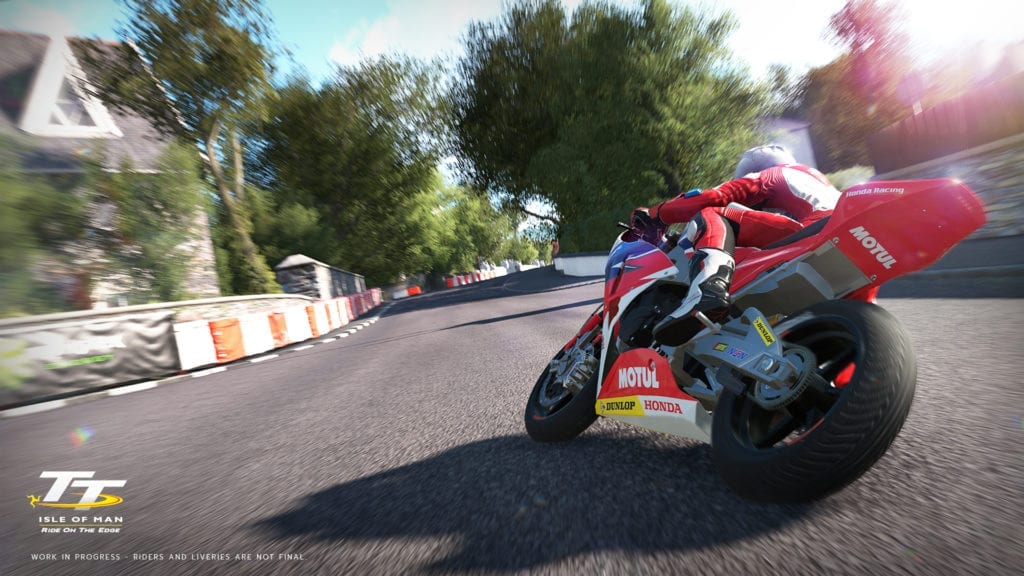 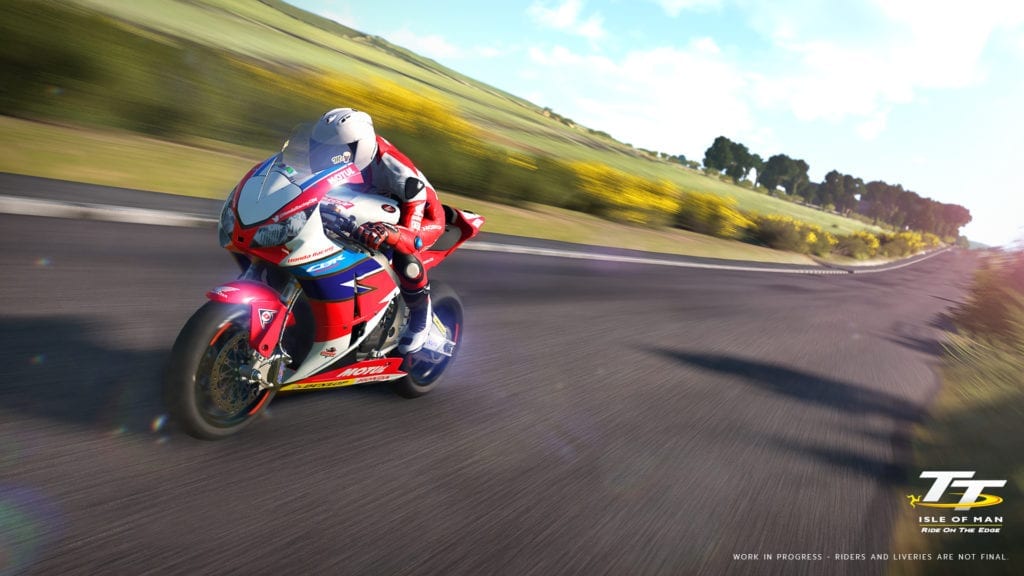 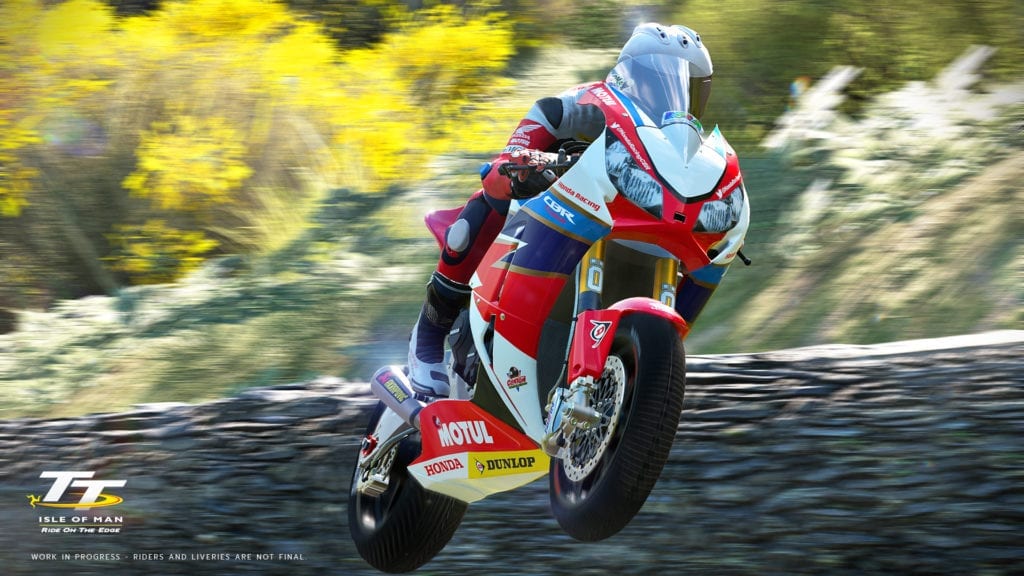 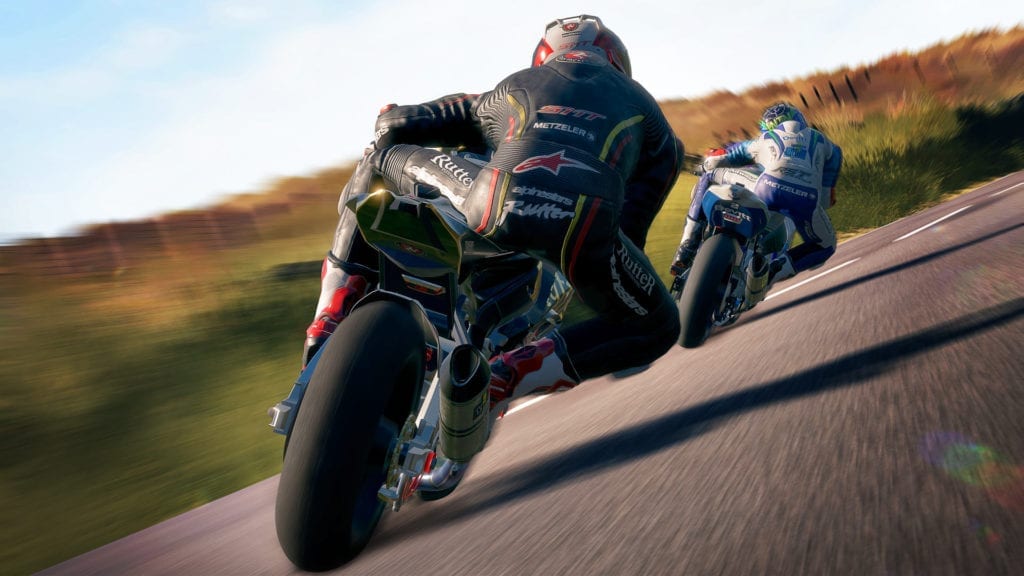 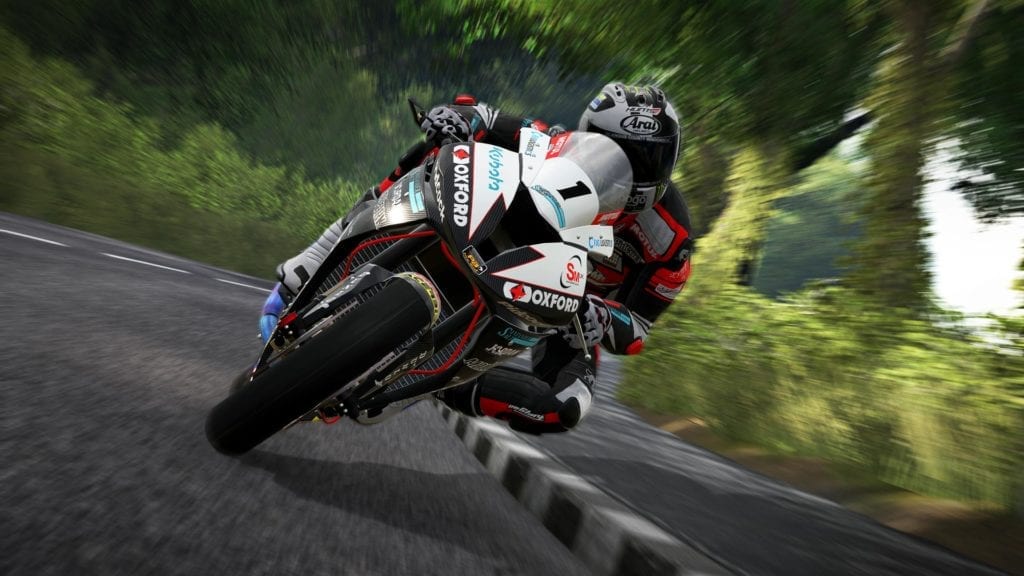 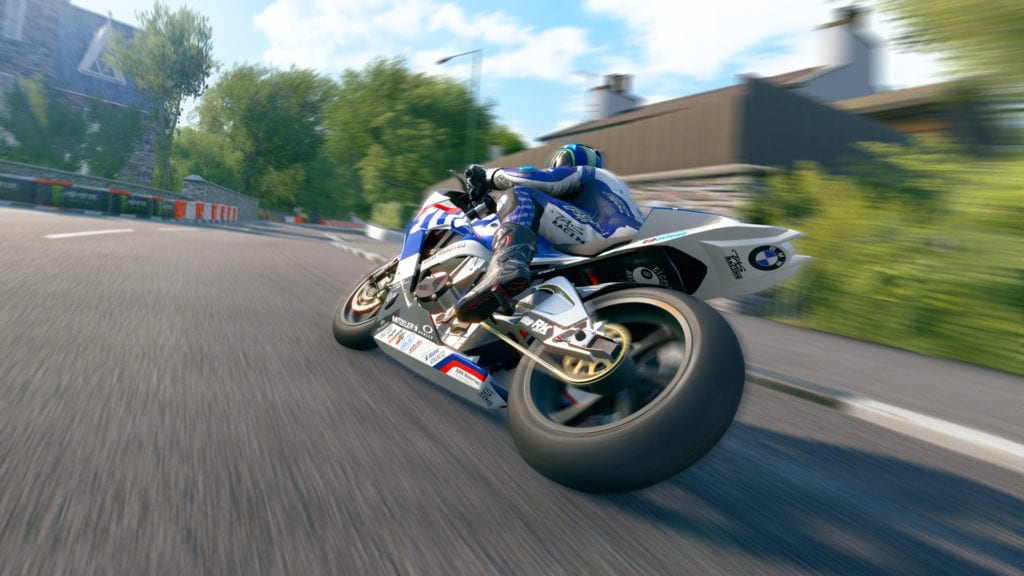 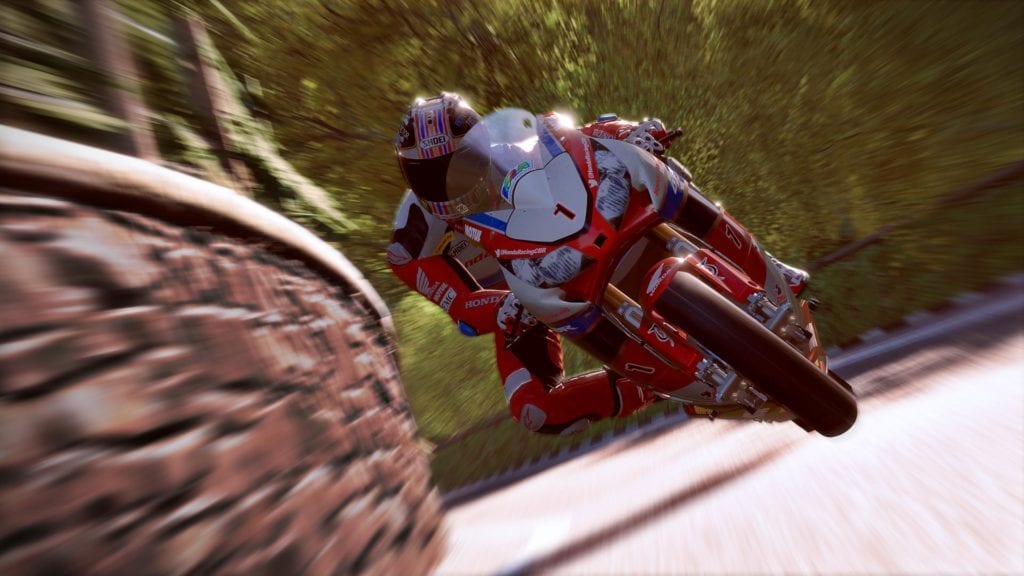 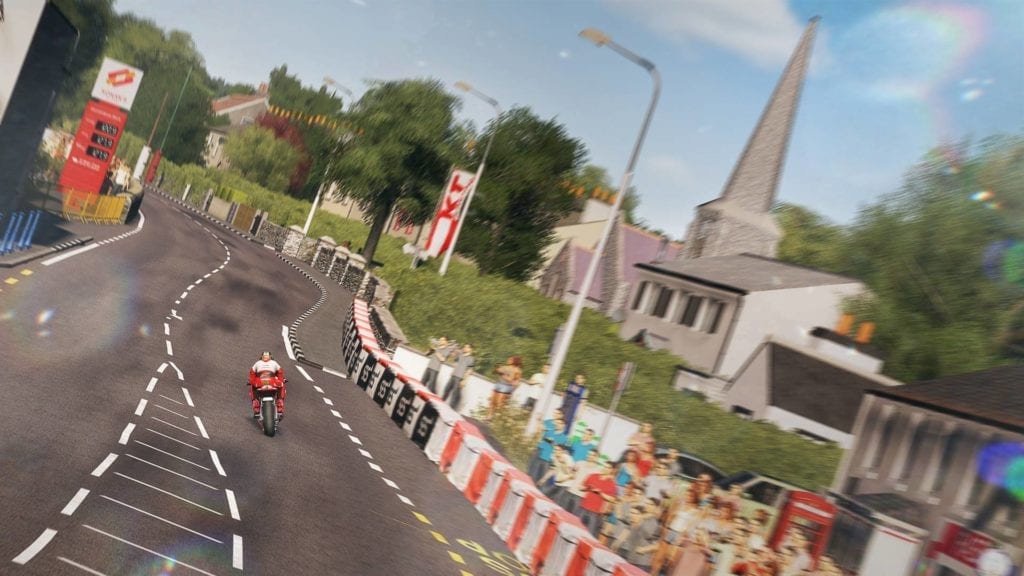 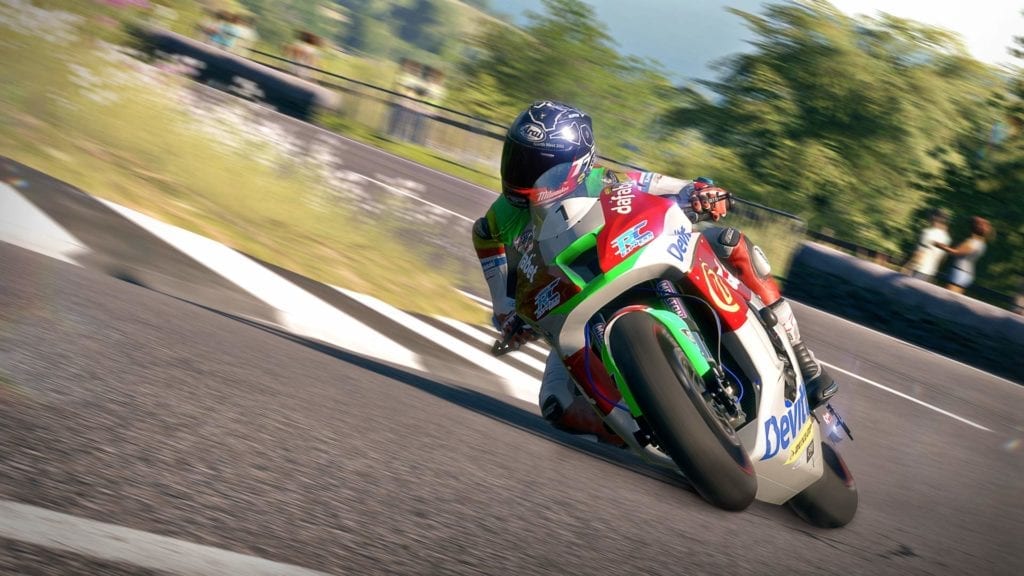 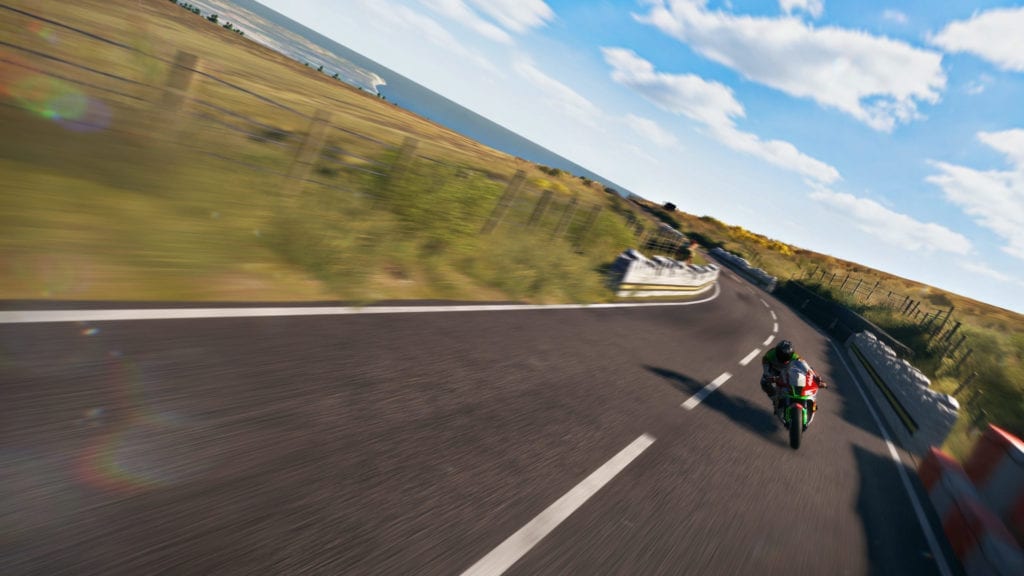 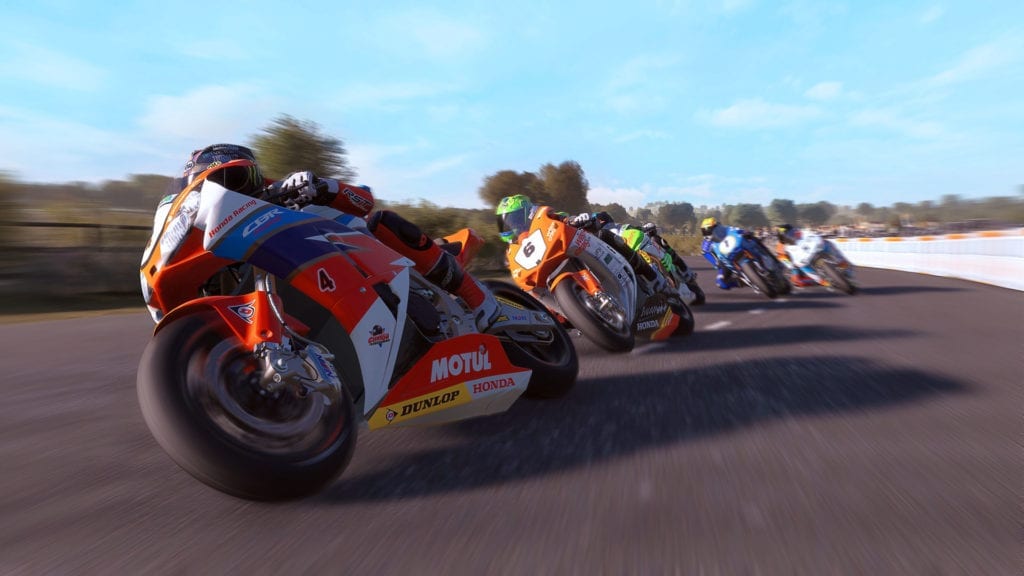 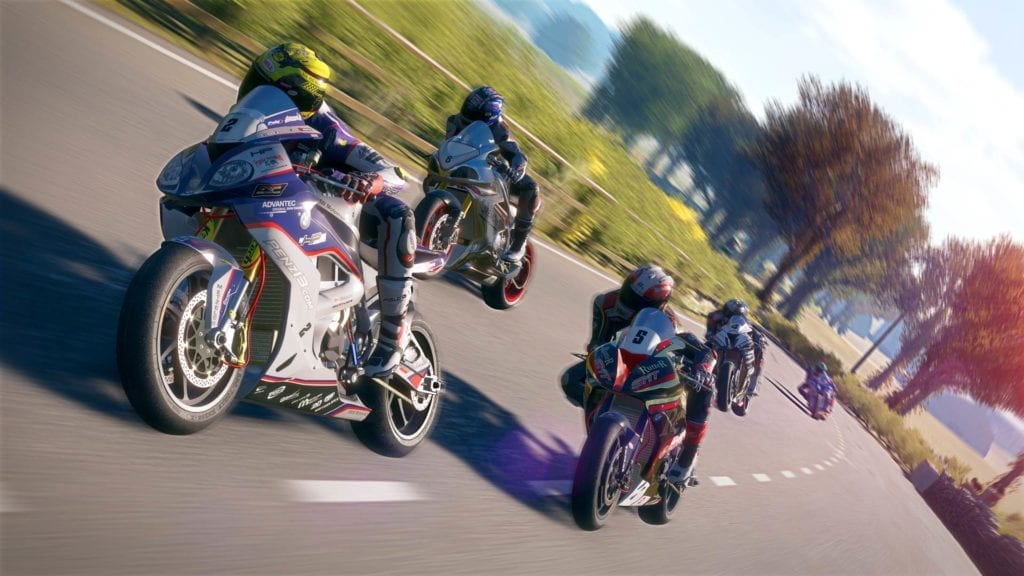 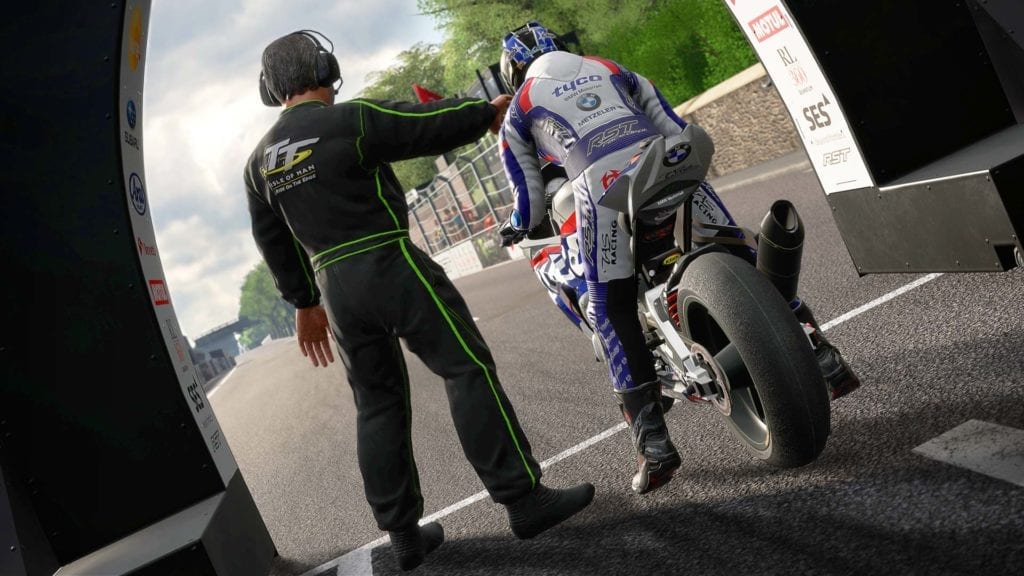 TT Isle of Man: Ride on the Edge Trailer - The Rush
TT Isle of Man Features Up to 8 Players Online, Pre-Order and Get King of the Mountain DLC For Free