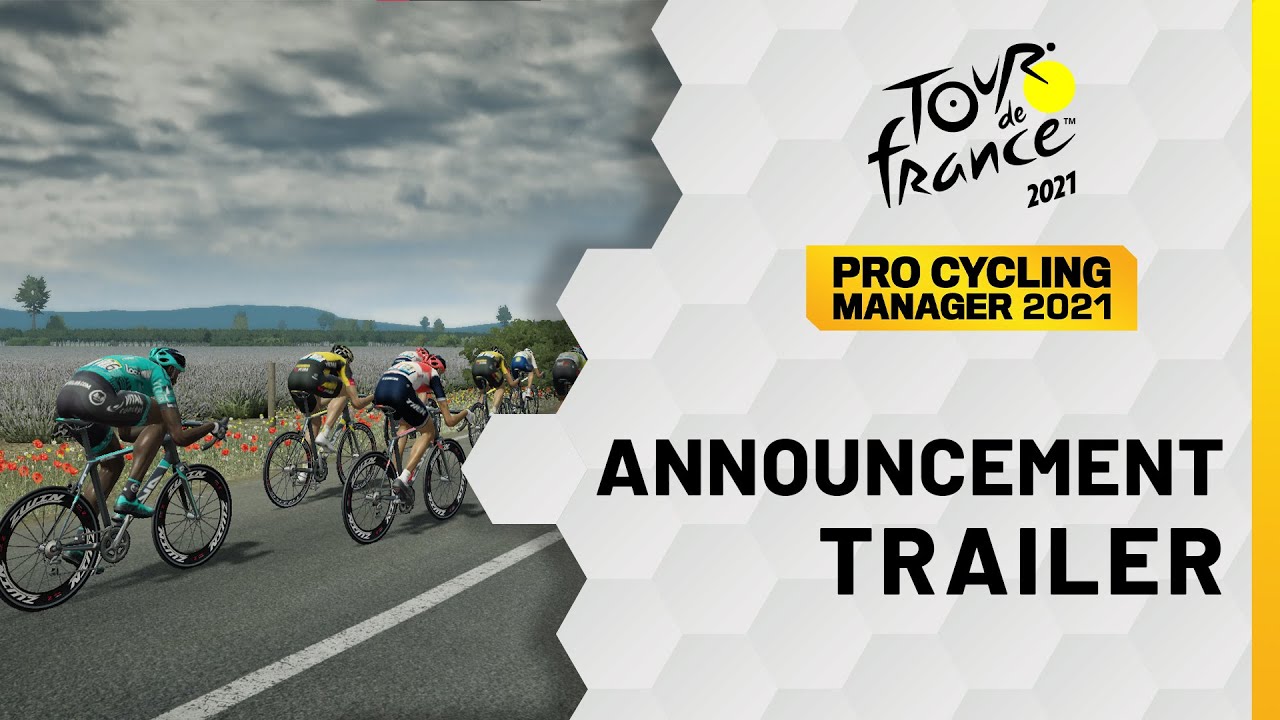 NACON and Cyanide have announced Tour de France 2021 and Pro Cycling Manager 2021 will be released on June 3.

Pro Cycling Manager 2021 is the only cycling simulation game that combines management and racing in real time. In the shoes of a manager, players need to recruit, train and direct the riders in their team to take them to the top of the rankings. Benefiting from Cyanide’s extensive experience, this new instalment lets you participate in over 260 races, including all 21 official stages of the Tour de France 2021 – a total of 700 stages. New features have been added to the game, including:

Cross the finish line at the Champs-Elysées with Tour de France 2021. The video game of the third most followed sporting competition in the world is back! Faithfully recreating the new route that starts in Brittany this year, Tour de France 2021 thrusts players straight into the thick of the peloton as a rider in one of the top Tour de France teams.

Adapt your strategy to meet your objectives: join the early breakaway to win the green jersey, excel in the mountain stages by becoming the best climber, or save your energy for the final sprint on the last day to take the iconic yellow jersey.

Multiple improvements and new features have been added to Tour de France 2021, including:

Tour de France 2021 will be available on June 3 for PlayStation 4, PlayStation 5, Xbox One, Xbox Series X|S and PC. Pro Cycling Manager 2021 will also release on June 3, for PC only.