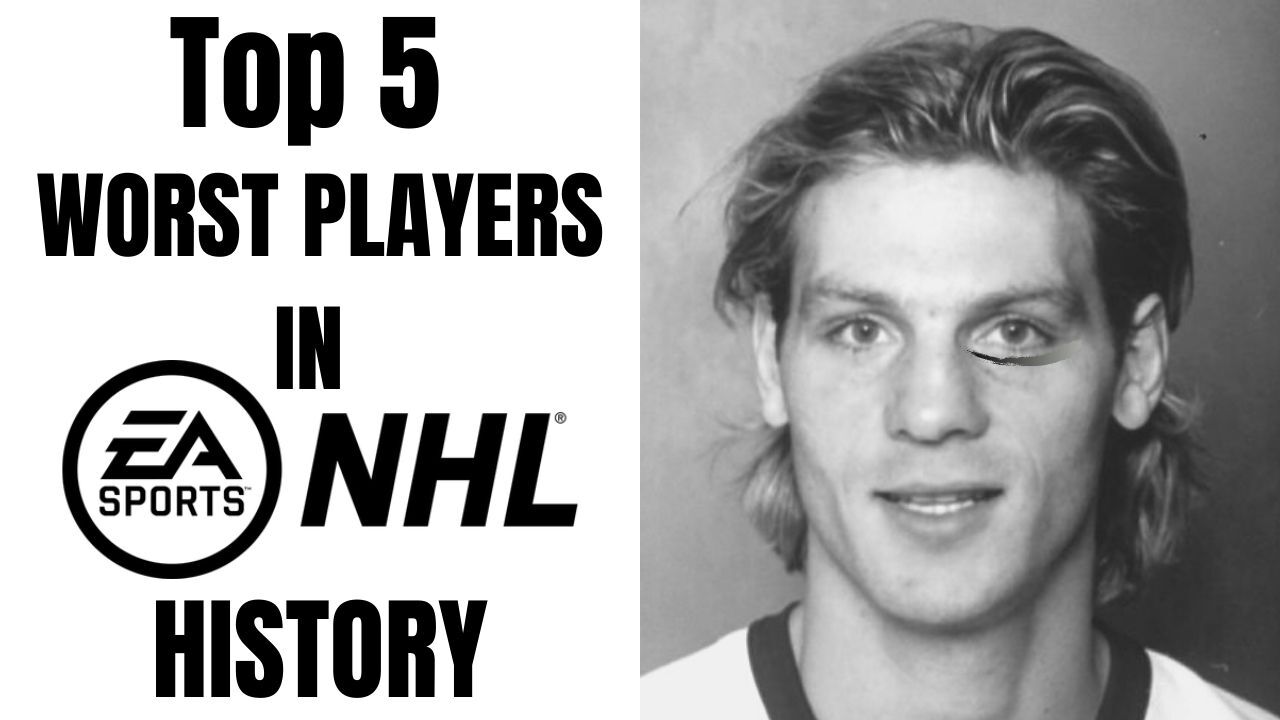 Matt is back this week, and we go down memory lane as he takes us through the five worst players to ever make it into EA’s NHL series. I’ll give away one spoiler, they were all in one game: NHLPA ’93.

The story behind the ratings in EA’s NHL series is actually rather fascinating. There’s a book called The Minds Behind The Games by Patrick Hickey Jr. that goes into it in some detail. To sum it up, basically EA was not allowed to rate players as low as they did ever again after NHLPA ’93 (nothing below a 60 overall) because the future head of the NHLPA, Ted Saskin, more or less issued that mandate at the time. EA obliged, and so things were altered by the next season.

The other fun anecdote from that time is EA hired someone named Igor Kuperman to work on the ratings. He simultaneously had a job with the Winnipeg Jets, so it led to various Jets players being overrated. For example, Evgeny Davydov was an average prospect, but his ratings were way closer to Gretzky’s overall than you would think at the time. Good stuff.

Scope out the video and feel free to subscribe to our channel if you want.