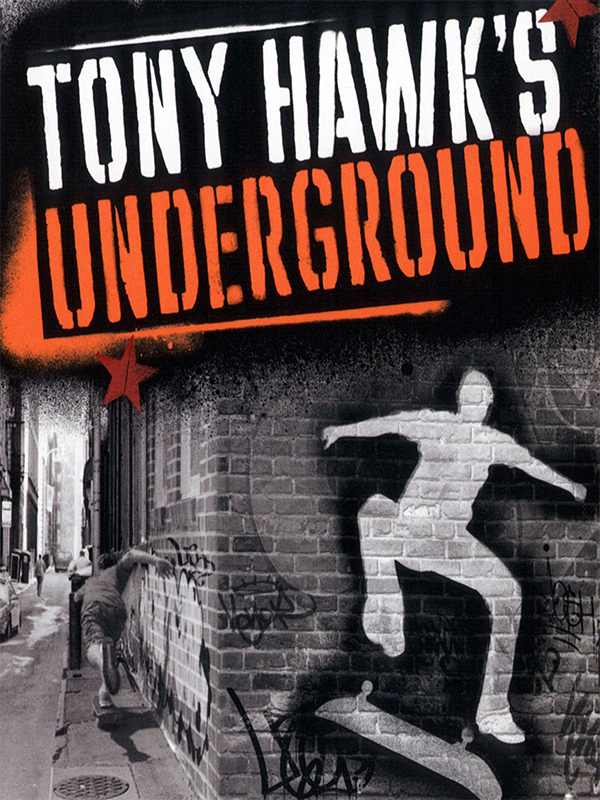 I read a great feature at Polygon by Xalavier Nelson Jr. the other day, and I was struck once again by how much Tony Hawk’s Underground (THUG) has seemed to stick with people all these years later. On just about a yearly basis, we still seem to get something that tries to keep its memory alive. In the Polygon feature, it’s a humorous breakdown of why THUG’s antagonist, Eric Sparrow, is a monster who deserves all the pain and suffering one can conjure up for a virtual being.

Last year, it was an in-depth feature over at USGamer discussing the story behind how THUG was developed.

All of this always surprises me because I don’t have the same close connection to THUG as many others seem to have. I remember playing it, and I certainly remember hating Sparrow — albeit not as much as Xalavier — but I always just thought the game was just kind of weird. It was the first game where you could get off your skateboard. This concept provided new gameplay avenues, but it also pushed the Tony Hawk franchise down a path it could not escape — a path of destruction where gimmicks just kept piling onto gimmicks.

In THUG, you do crazy things on your skateboard (like other Tony Hawk games), but you also have to take part in some extremely janky gameplay concepts here and there like stealth. Don’t get me wrong, I love some janky gameplay in small quantities, but at this point I like watching people play THUG more than I’d like to play it again myself. It could also just be that Skate broke my brain, and I didn’t care about things like having the longest combo ever anymore after playing it.

Am I crazy here? Was THUG better than I remember? Do you want a skateboarding game like this back, or did Skate change the way you thought about skateboarding games forever? Regardless, read the Polygon feature and the USGamer features if you never have because they’re both great in different ways.