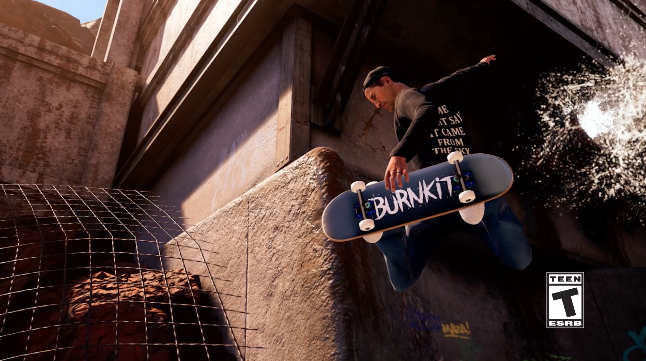 Activision continues to release short behind the scenes videos featuring the top professional skaters featured in the Tony Hawk’s Pro Skater 1 and 2 remaster. One of the skater featured is Aori Nishimura, who wasn’t even born yet, when the original released. Now I feel real old.

The game is scheduled to be released for PlayStation 4, Xbox One and on PC, through the Epic Games Store for $39.99, on September 4. The demo for Tony Hawk’s Pro Skater 1 and 2 is set to arrive on August 14, featuring the Warehouse, for everyone that digitally pre-orders the game.