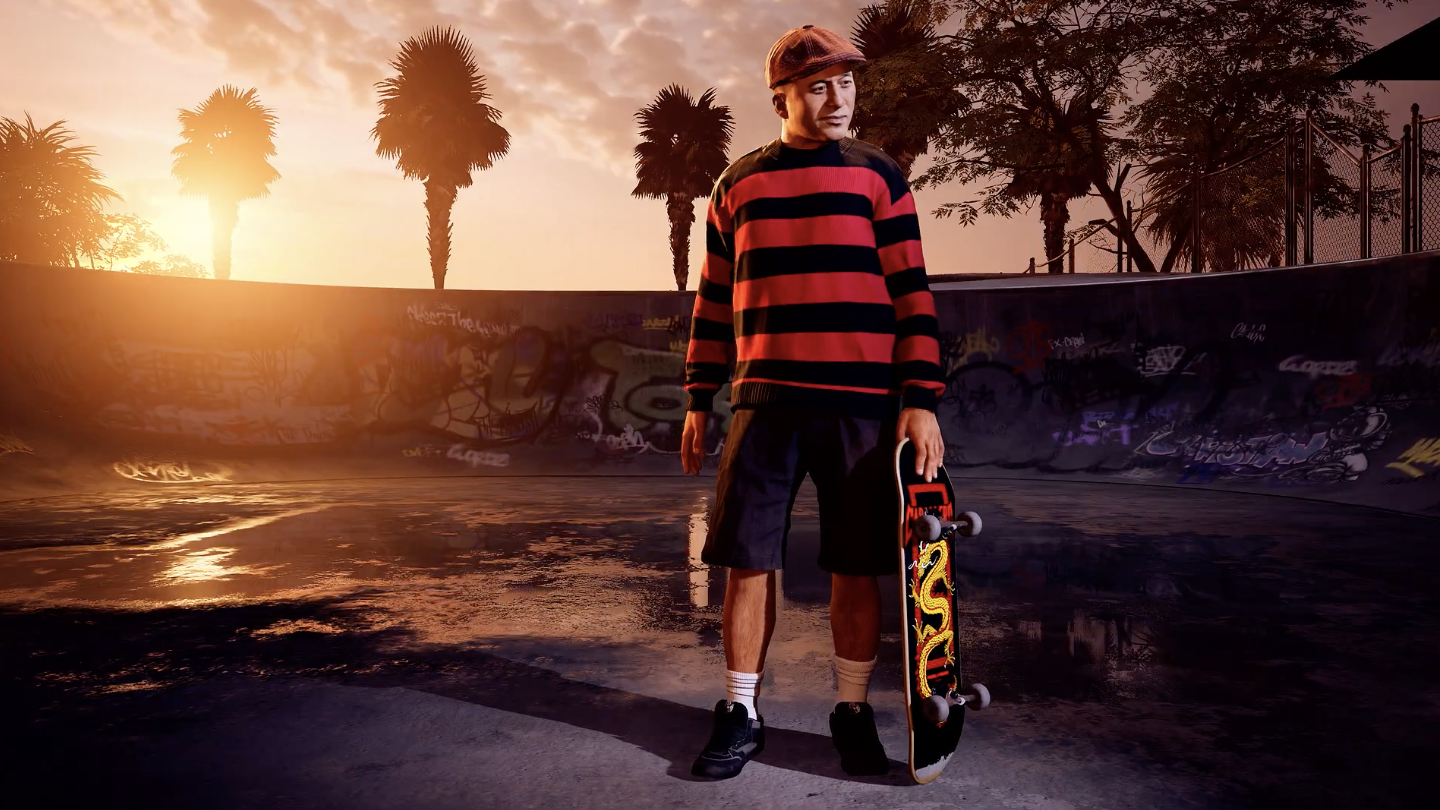 Activision has released a couple of short behind the scenes videos featuring Steve Caballero and Andrew Reynolds, as they talk about the original games and upcoming remastered collection of Tony Hawk’s Pro Skater 1 & 2.

The game is scheduled to be released for PlayStation 4, Xbox One and on PC, through the Epic Games Store for $39.99, on September 4.

In case you missed it, here’s the link to the official Tony Hawk’s Pro Skater 1 and 2 soundtrack, which can be listened to on Spotify. 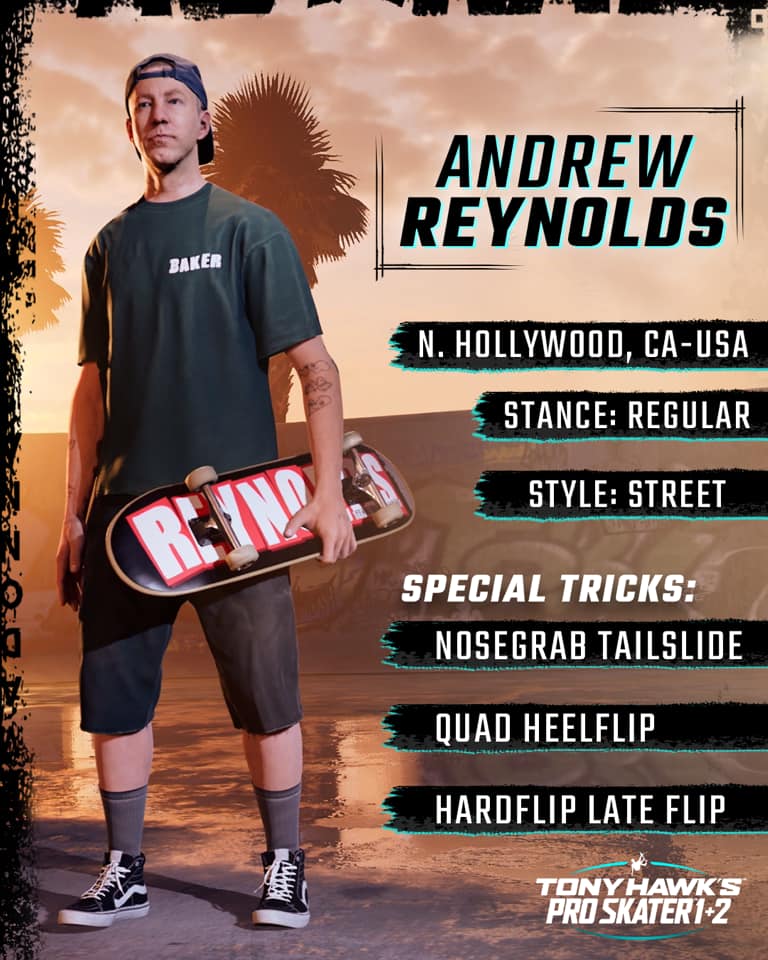 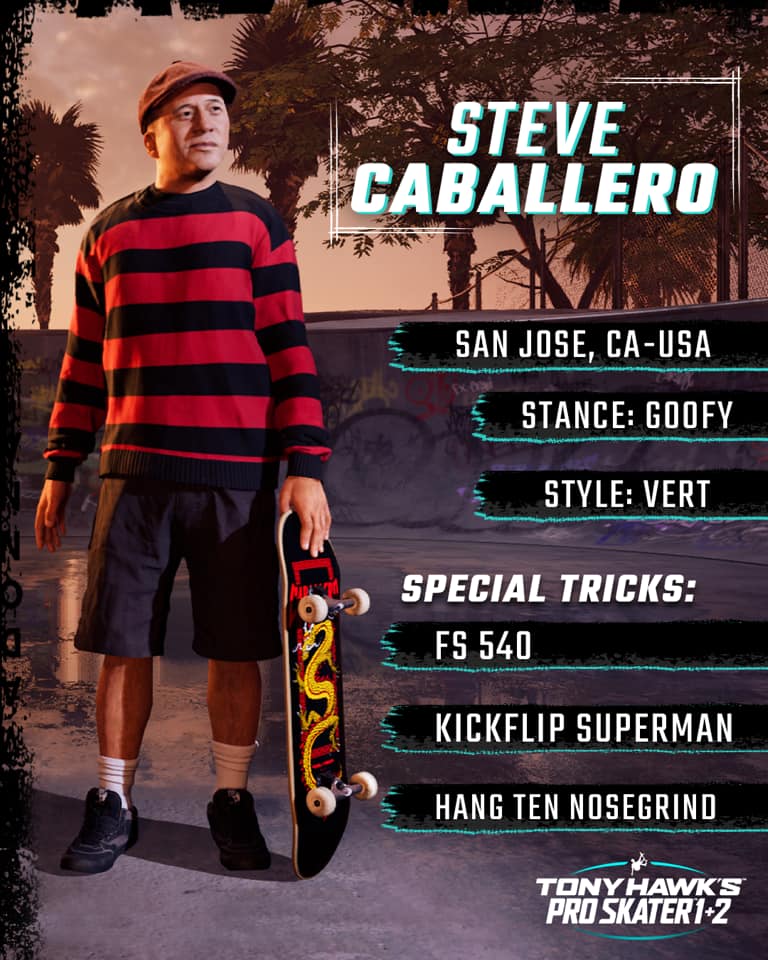