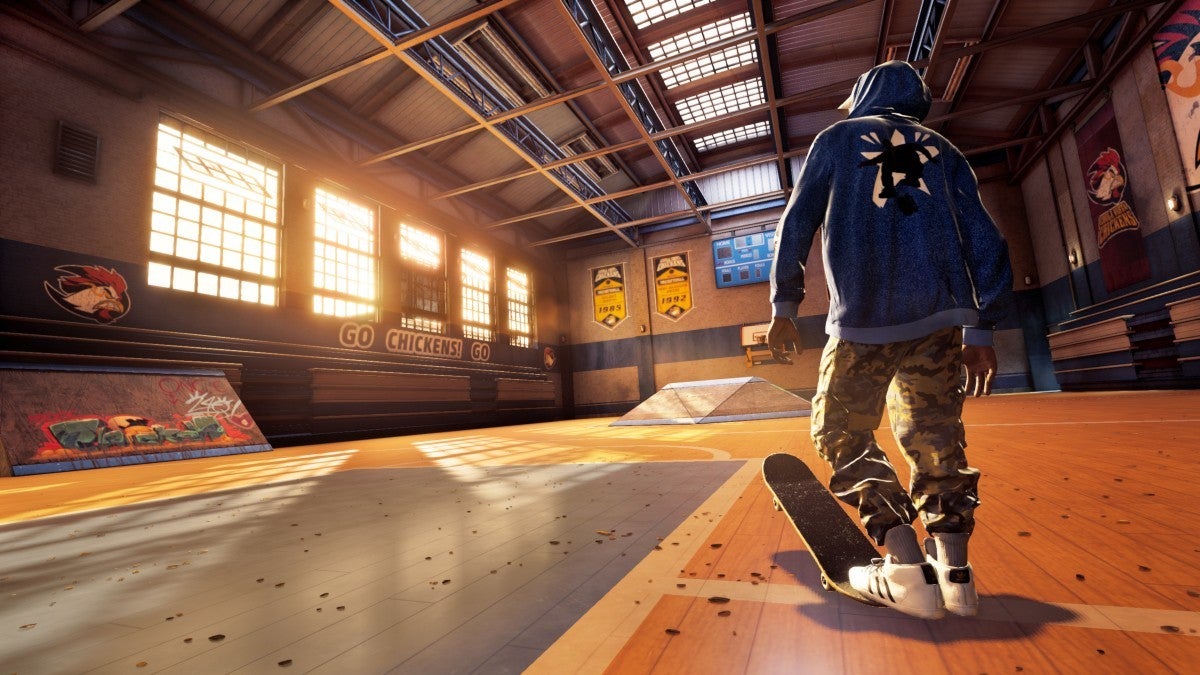 Activision has announced 37 songs have been added to the Tony Hawk’s Pro Skater 1 + 2 soundtrack. Just in case you missed it, they teamed up with Noisey, to host an exclusive virtual concert for fans, earlier this evening.

The soundtrack will feature a lineup of modern throwbacks and a roster of today’s up-and-coming artists in music across rap, rock and punk. Here’s the playlist, which you can listen to on Spotify now.