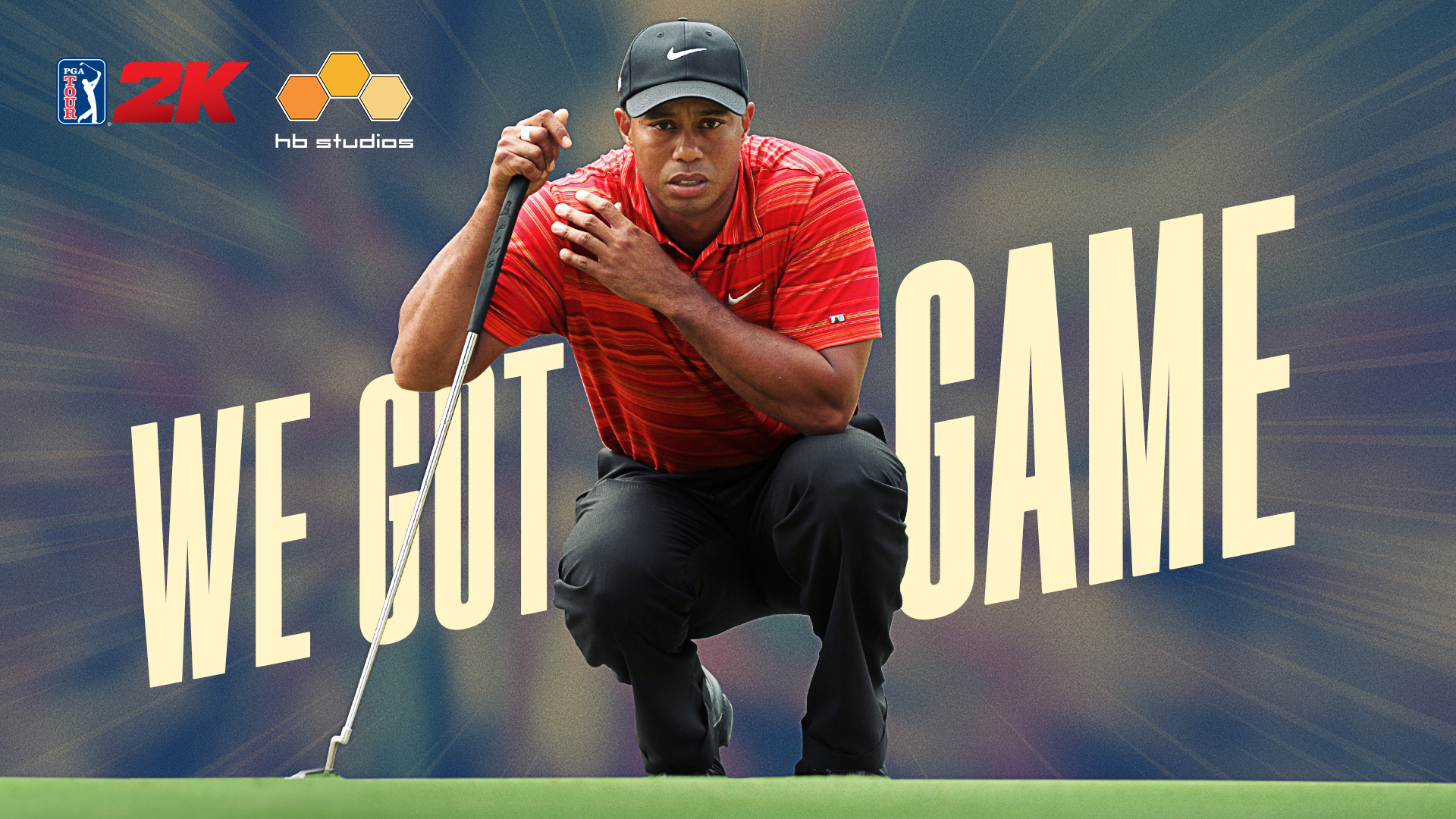 Tiger Woods has signed a long term exclusive deal with 2K, the company announced today. As one of the greatest golfers of all time, Woods’ has won plenty of hardware. Tiger has 15 major championships, 82 PGA TOUR victories and is an 11-time PGA TOUR Player of the Year. He has the lowest career scoring average and is tied for the most career wins in PGA TOUR history.

“I am looking forward to making my return to the video game landscape, and with 2K and HB Studios, I’ve found the right partners to make it happen,” said Tiger Woods in January. “I’m honored to take part in this opportunity and look forward to sharing my expertise and insights as we build the future of golf video games together.”

Woods’ partnership with 2K includes rights for his name and likeness to appear exclusively in the PGA TOUR 2K franchise. This includes any other golf games published by 2K, during the partnership term. Woods will play an active role in the video game landscape as an Executive Director and consultant with PGA TOUR 2K. 2K will also partner with Woods’ TGR Foundation, which provides award-winning STEM curricula and college-access programs to offer underserved students the tools needed to thrive in school and beyond.

2K also announced it has entered into a definitive agreement to acquire HB Studios, developers of PGA TOUR 2K21 and The Golf Club franchise. The acquisition is expected to close in the first calendar quarter of 2021, subject to customary closing conditions. Financial terms of both deals were not disclosed.

“Through our new partnership and acquisition of HB Studios, we’ve reaffirmed our commitment to the PGA TOUR 2Kfranchise, expanded on our successful independent studio model and invested in both the right people and resources to bolster our portfolio of world-class sports experiences,” David Ismailer, President at 2K.