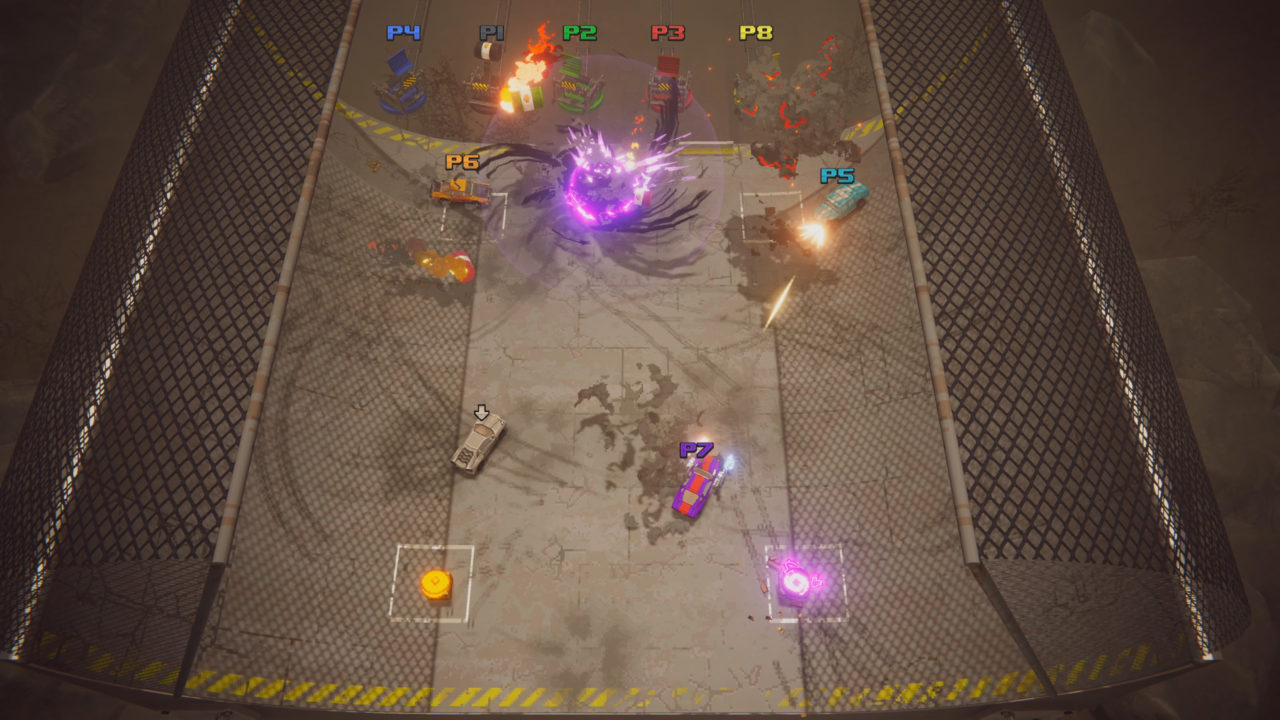 Typical Entertainment has announced the release of Thunder Rally, as part of the Steam Early Access program.

Thunder Rally is a chaotic demolition derby party game with crazy physics and nonstop explosions. Knock your enemies out of their cars and run them over, use outrageous power-ups, avoid hazardous environments, and dodge the explosive barrels launched by your fallen foes.

With up to eight local players, the rounds are quick, violent, and usually comical with powerups and stage hazards taking cars and drivers out quickly. As soon as a driver dies, they return as a catapult loaded with explosive barrels. This keeps the gameplay quick, keeps all players involved, and continually ramps up the insanity each round. 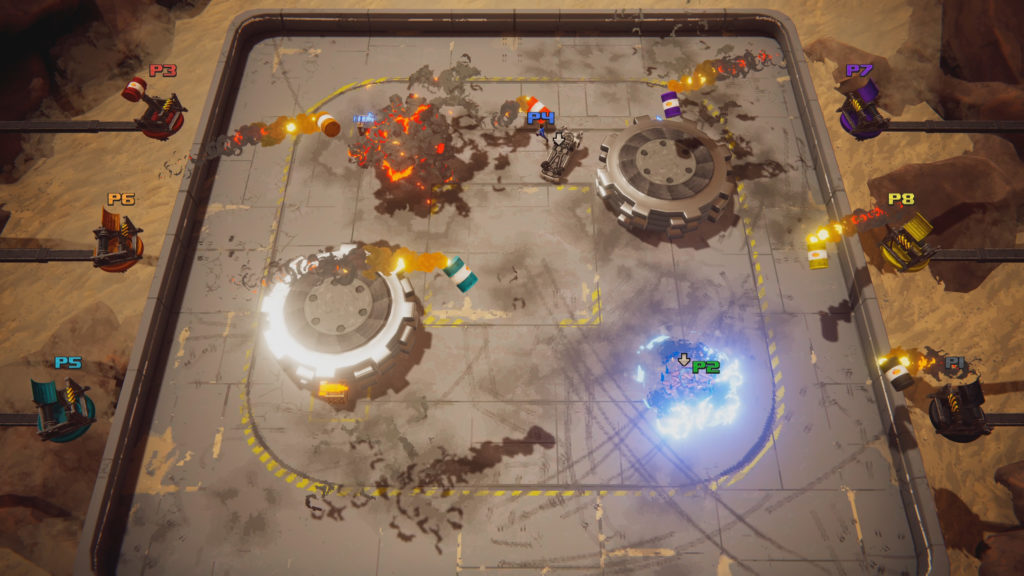 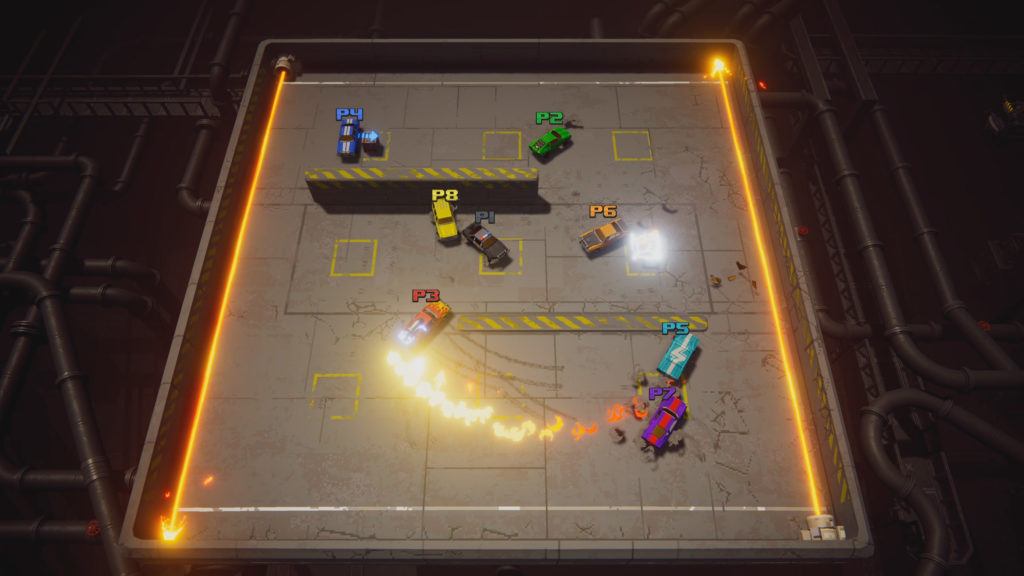 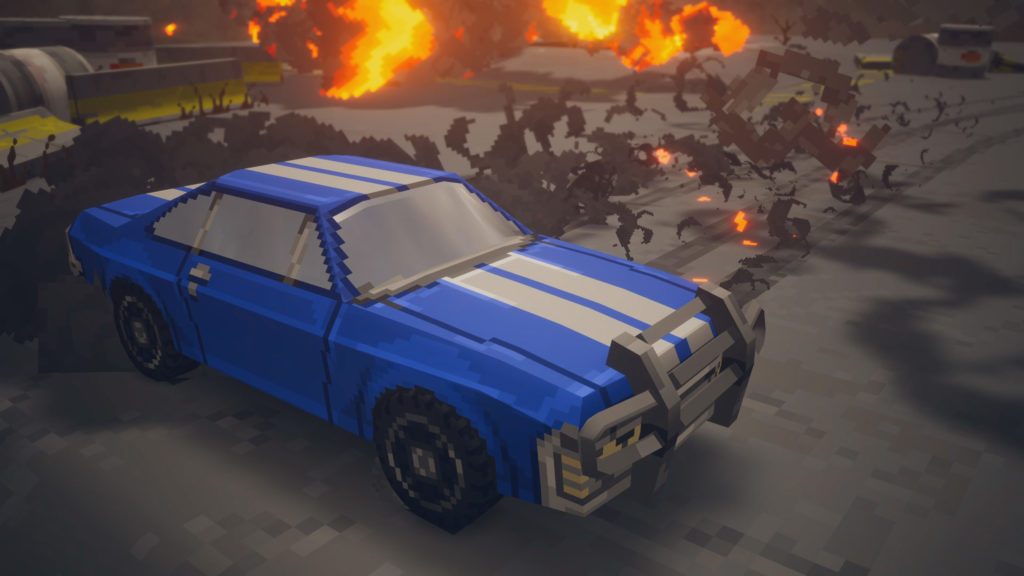 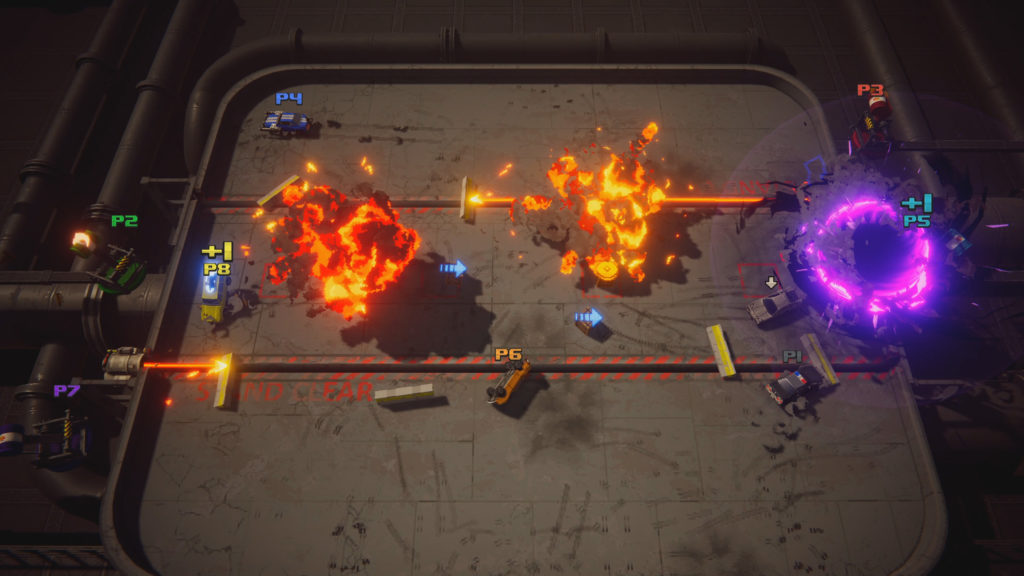 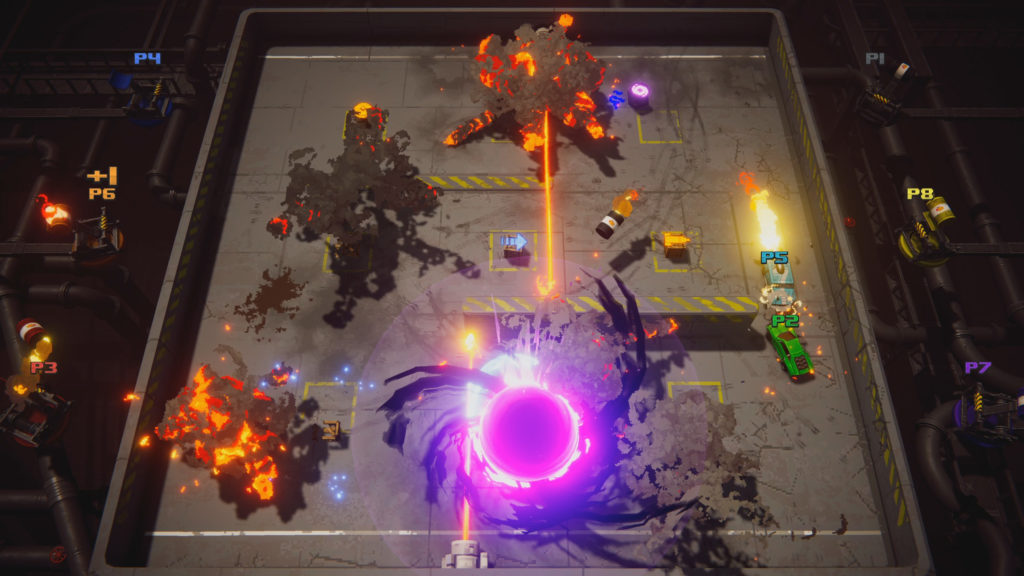 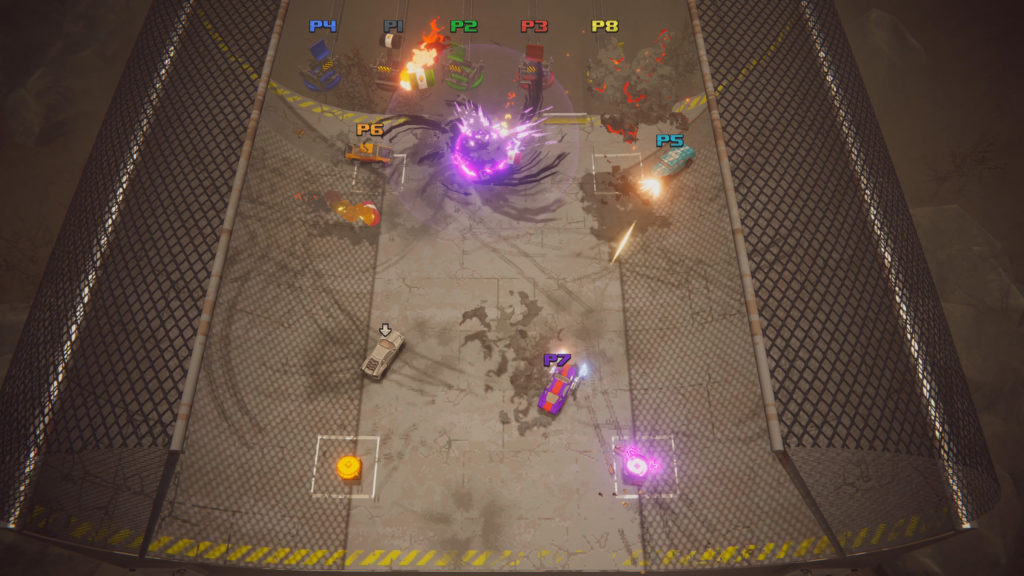