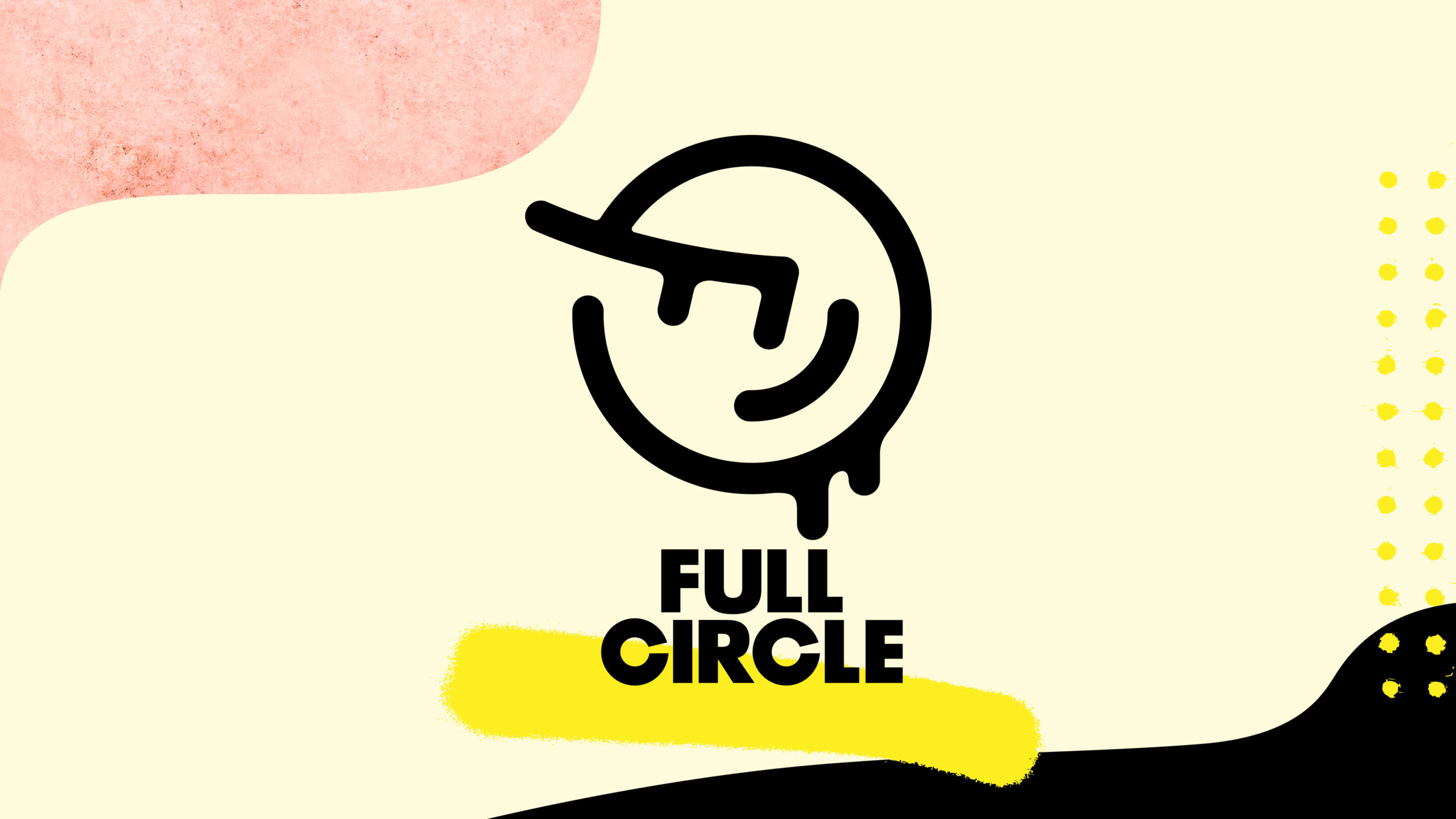 Back in June of last year, EA revealed their popular Skate series was making a return. Other than that announcement, EA has been fairly quiet about the upcoming skateboarding game.

Today, the team announced Full Circle, a new studio based out of Vancouver, will be developing the game, with members of the team based around the globe.

Hi! Yes, we’re still working on the next Skate and we officially formed a studio to prove it! https://t.co/Ha1Zf9omyI pic.twitter.com/2M3WNvzBxb

EA and Full Circle are hiring for multiple positions on the Skate staff, so if you’re interested, make sure to apply here.

Creative leads Cuz Parry and Deran Chung will be returning, but we will have to wait a bit longer to find out what the team has planned for the next Skate.

OS Roundtable: EA's Skate Is Finally Returning, How Excited Are You?