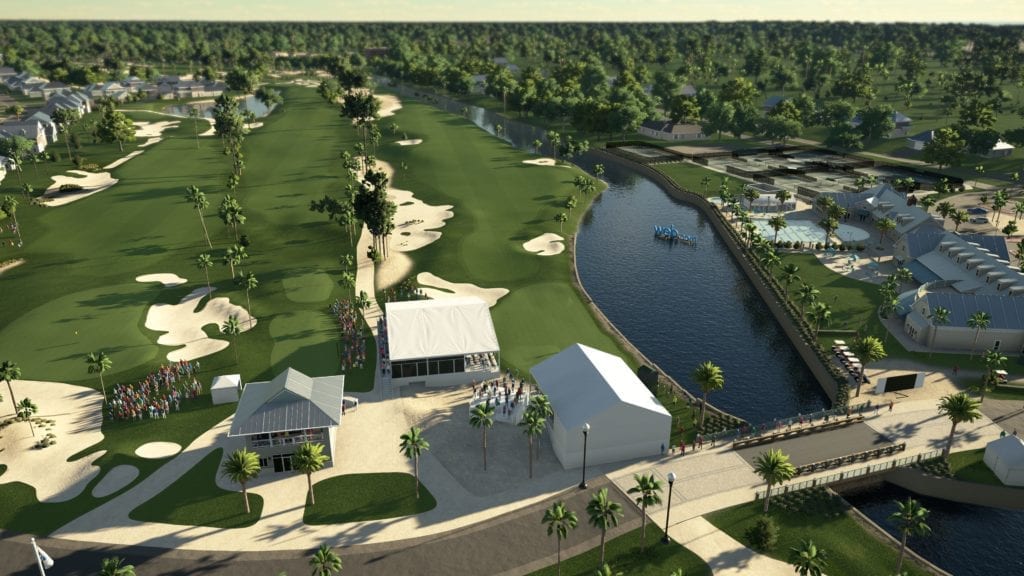 2K and HB Studios announced today that The Golf Club 2019 Featuring PGA TOUR will launch at physical retail stores in North America on November 13, 2018 and worldwide on November 16, 2018 for the PlayStation 4 and Xbox One. The companies also announced that two downloadable content updates for the game are in development, the first of which will release this Thursday, October 4 for PlayStation 4, Xbox One and PC. Details regarding the DLC updates can be found below.

A new patch for The Golf Club 2019 Featuring PGA TOUR will also arrive on October 4, check out the patch notes below.

•   Fixed the menu background moving unnecessarily when switching between the main menu and the character editor.
•   Added support for viewing the clubs of ghosts from the View Golfer menu.
•   Added support for editing local guests directly from the Character Editor button in the main menu, when there are local guests in the user’s golf group.
•   Added support for local guests to edit and customize their clubs in the character editor, via the Edit Golfer button in the popup when clicking the guest’s name in the match setup screen.
•   Fixed hangs related to rapidly navigating leader boards.
•   Fixed incorrect capping of handicaps.
•   Expanded character customization options. Available skin tone options expanded. New licensed clothing added including PGA TOUR and Tattoo Golf Hats.
•   Improved stability throughout gameplay and course designer.

•   Fixed a framerate hitch that could occur shortly after entering gameplay.
•   Fixed the hole cup casting a shadow on the ground.
•   Fixed certain cases of terrain shadow flickering on hole 9 of Kipahulu Reserve.
•   Fixed the “Club Only” shot suggestion setting not working properly.
•   Improved lighting and wind effect on trees.

•   Fixed FedExCup Points not being rewarded correctly in the season Championship.
•   Users will now play in the final groupings throughout Career and Solo Societies.

•   Added Support for Wagers Playlist for users to play Skins matches in matchmaking.
•   Fixed awarding of points in points-based skins when there is a carry-over skin from a previous hole.
•   Fixed users in a party being split up when playing team based matchmaking games.
•   Fixed Skins matches ending when one user quits before the end of the round.

•   Fixed entry/exit flows when transitioning between tools.
•   Replace incorrect sign icons.
•   Updated button callouts to address missing icons.
•   Fixed the green grid to refresh when making height edits on a course.
•   Fixed alternate surface’s secondary options to be correctly based off of the primary surfaces type
•   Fixed brush dragging to create a smooth look after generating.
•   Fixed scale speeds when toggling between advanced mode and normal mode for objects and brushes.
•   Fixed brushes to no longer have their scale reset when entering and exiting brush tools.
•   Fixed height brushes to no longer have their height value change when entering and exiting the tools.
•   New Course flow sets the values for a theme properly before your first edit. Fixes issues of disappearing water on some themes.
•   Fixed the overwriting of course thumbnails with every save. 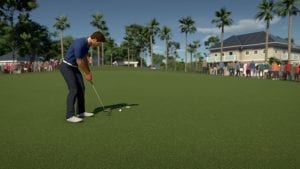 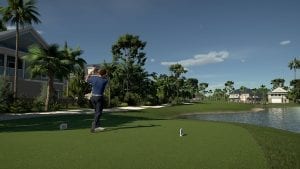 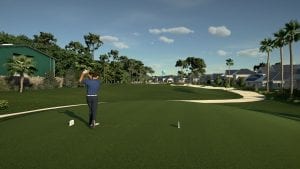 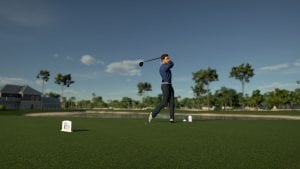 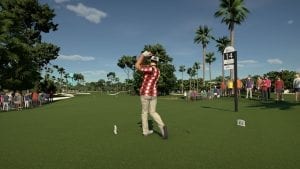 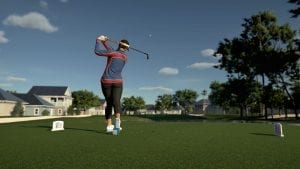 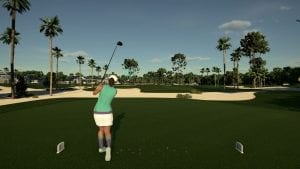 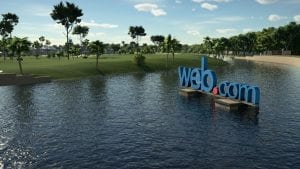 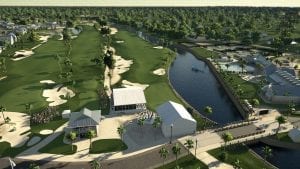 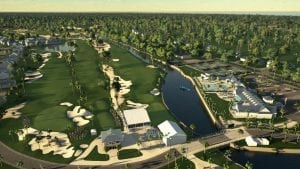 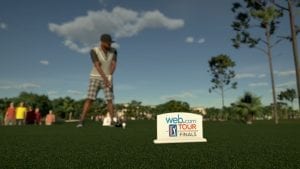 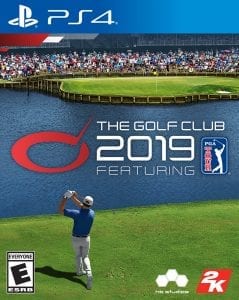 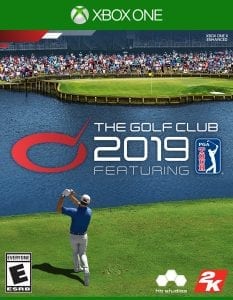