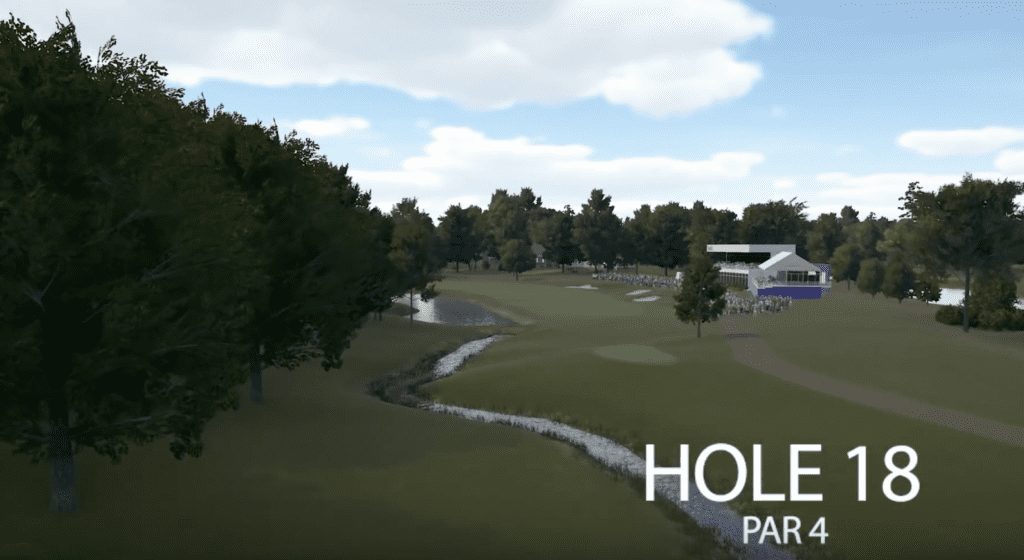 HB Studios has released a new gameplay video, showing off TPC Southwind at hole 18. The game is scheduled to release sometime this summer and includes the PGA Tour license. Summerlin, Scottsdale, Sawgrass, Southwind, Deere Run and Boston will be featured in career mode.