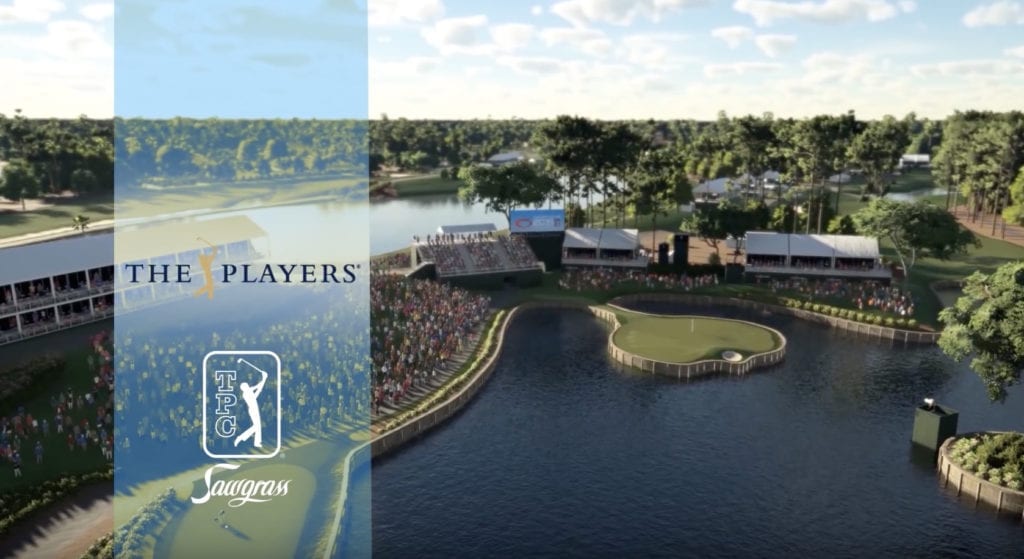 The Golf Club 2019 Featuring PGA TOUR marks the franchise’s first release with the official PGA TOUR license and, after its first two months in market, has experienced more than a 30% increase in units sold over last year’s entry, The Golf Club 2. With the physical retail launch of the game today and the highest average Metacritic rating any game in the series, this new installment is poised for continued commercial success.

Critics agree that The Golf Club 2019 Featuring PGA TOUR is the most comprehensive and engaging virtual golf experience to date, with USA Today highlighting its “solid gameplay and robust course editor,” Operation Sports calling it “exciting, fun, and authentic,” and GameSpot saying it’s “a drive forward for the golf simulation series.” The future for this franchise has never been brighter.