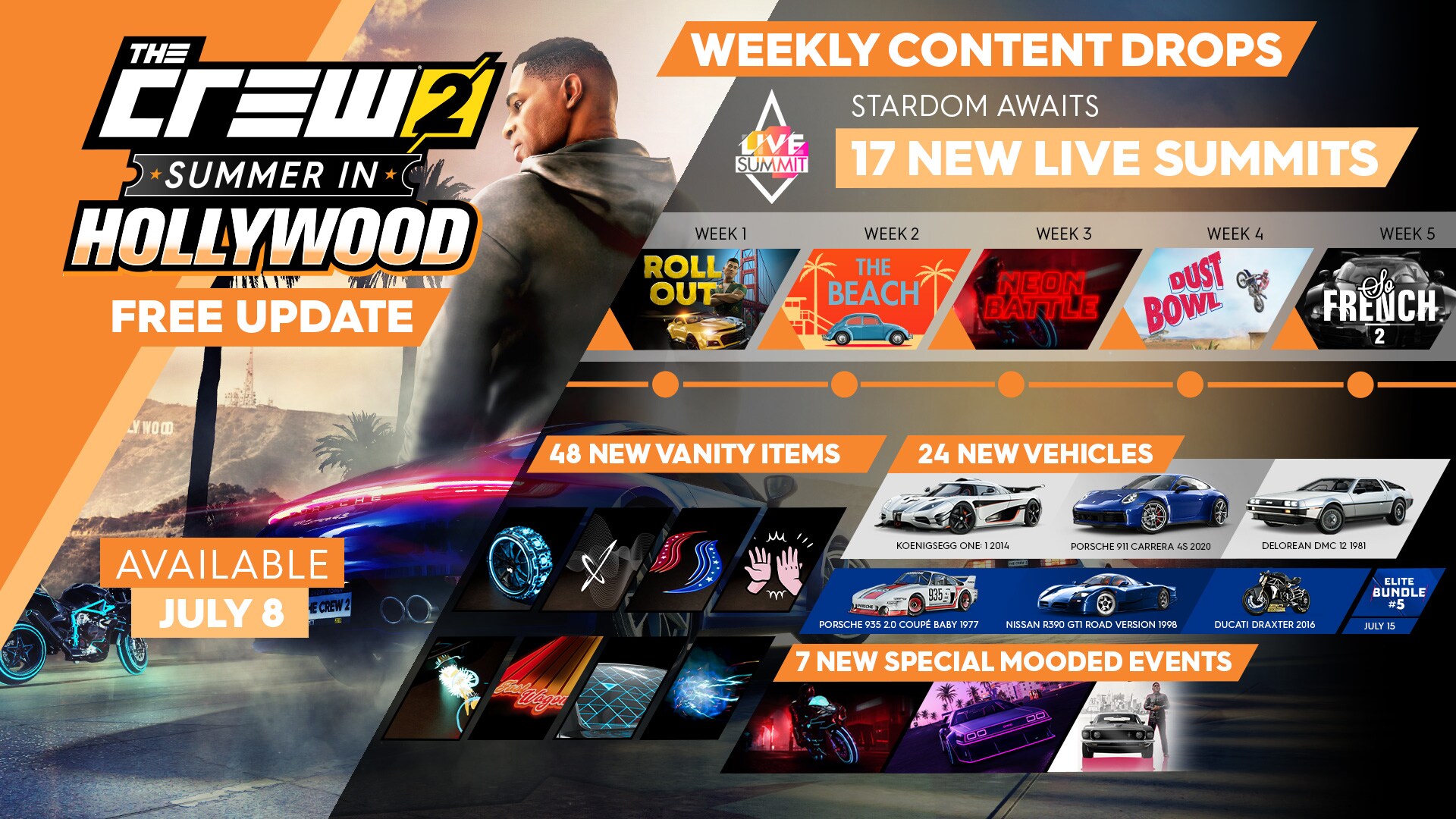 The sixth free update for The Crew 2 is available now, featuring an initial content drop today, followed by regular new vehicles, vanity items and LIVE Summits spread out over the coming months, along with new events to be added.

Head over to the official blog, for more details.

The Crew 2 game update 1.7.0 has also arrived today. Check out the patch notes below.

• [Add] 48 new vanity items – to be released on a weekly basis through the shop or as LIVE Summit rewards. 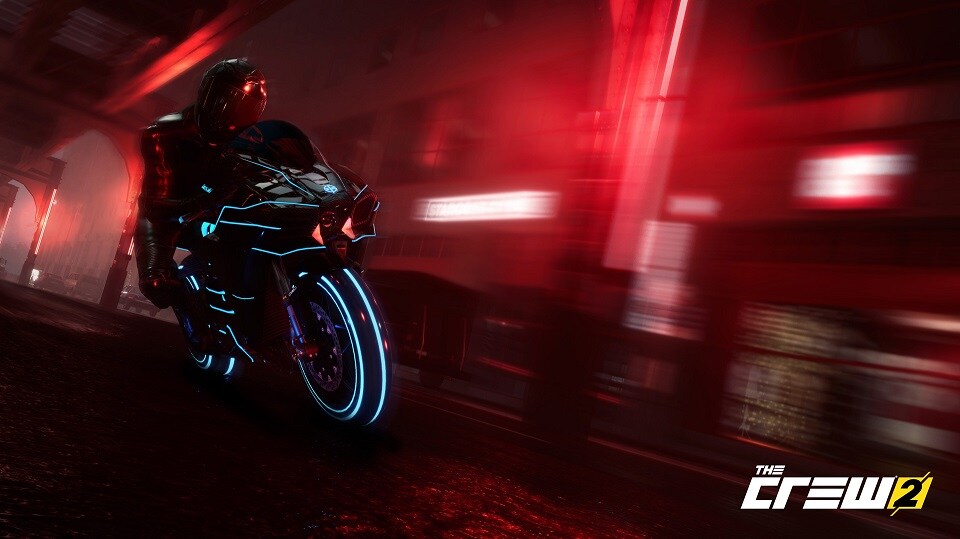 Cancel reply
Comment on this article
Continue Reading
You may also like...
Related Topics:racing, the crew 2, the crew 2 free update, THE CREW 2 GAME UPDATE 1.7.0, THE CREW 2 PATCH 1.7.0, the crew dlc