Ubisoft has announced The Crew 2 is scheduled to launch on June 29 for PlayStation 4, Xbox One, and PC. On your quest to become a motorsport master in The Crew 2’s gigantic open world, you’ll unlock a massive collection of the fastest cars, motorcycles, boats, and planes and hone your skills across four different types of motorsport challenges, including street racing, off-roading, pro racing, and freestyle.

For those of you itching to take to the streets, waterways, and skies, there are plenty of ways to get an early jump on your experience with The Crew 2. Virtual car collectors can kick-start their in-game vehicle collections by competing in The Crew Rewards Program, a series of monthly challenges in The Crew that can unlock up to 19 unique vehicles in The Crew 2, including exclusive water vehicles. Sign up now for a chance to play the upcoming beta on Xbox One, PS4, or PC.

For the ultimate motorheads looking to get their hands on The Crew 2 before everyone else, The Crew 2 Motor Edition is for you. In addition to letting you play the game three days early on June 26, The Motor Edition comes with The Crew 2 Gold Edition, The Motorsports Deluxe Pack (which includes in-game outfits and vehicles), a customized The Crew 2 license plate, an exclusive steelbook, the official Roadmap, and four original stickers.

Pre-ordering will net you The Crew 2 Legendary Motors Pack, which includes exclusive vehicles. 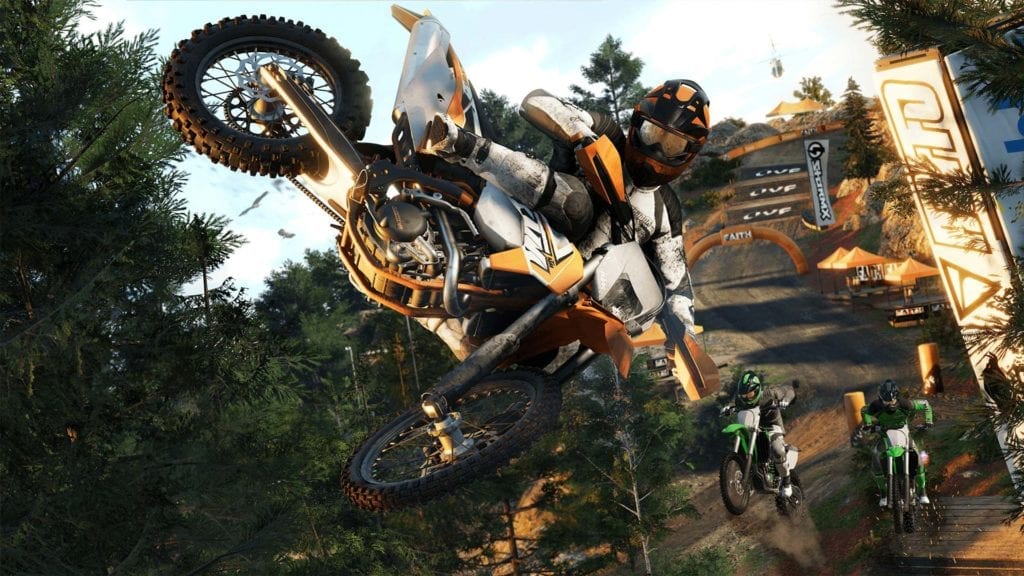 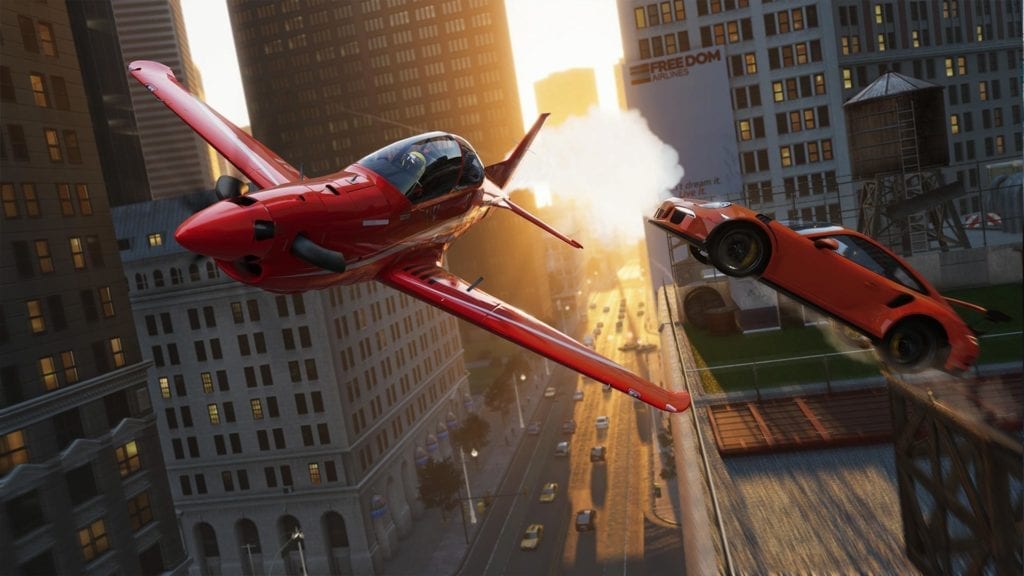 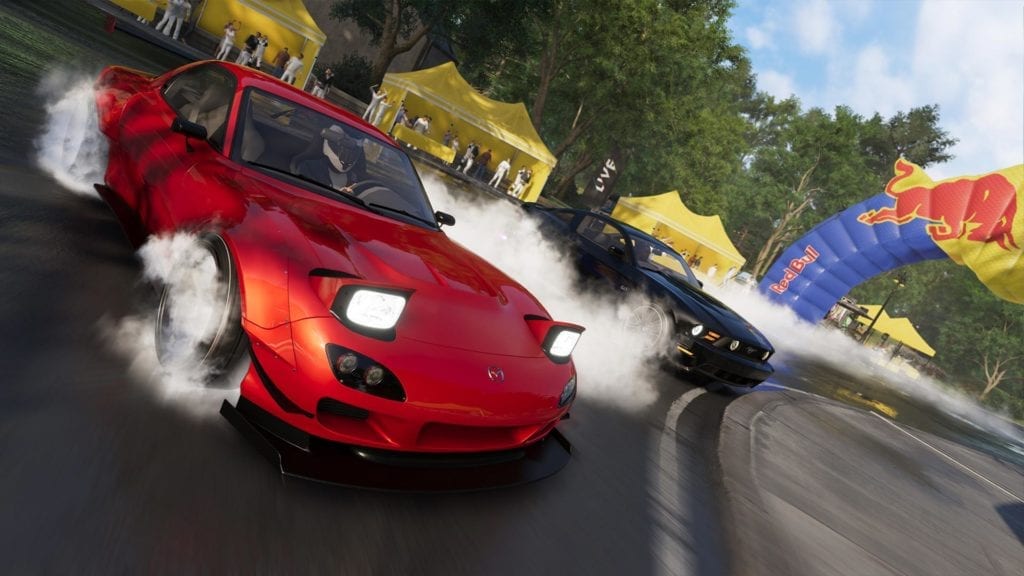 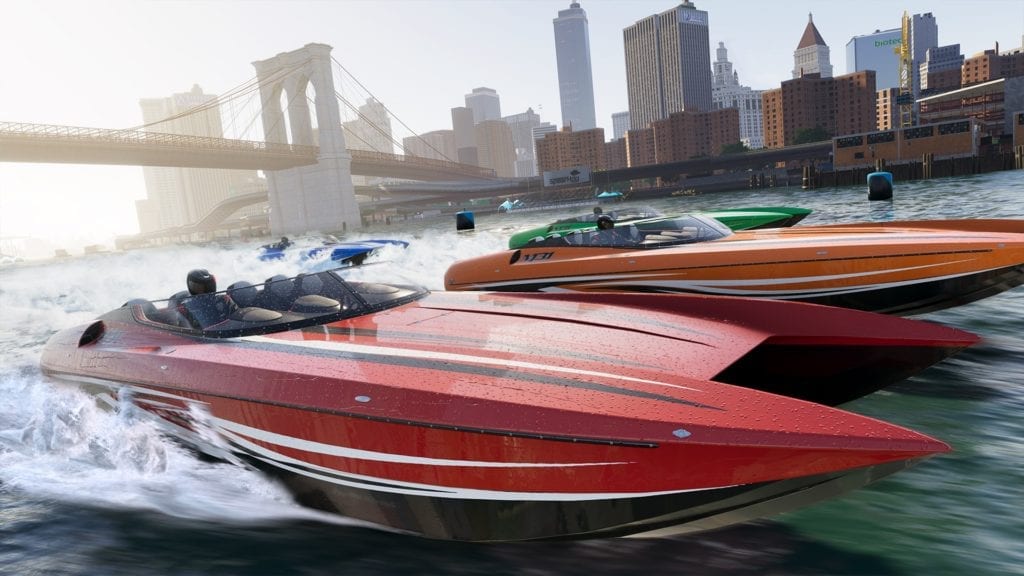 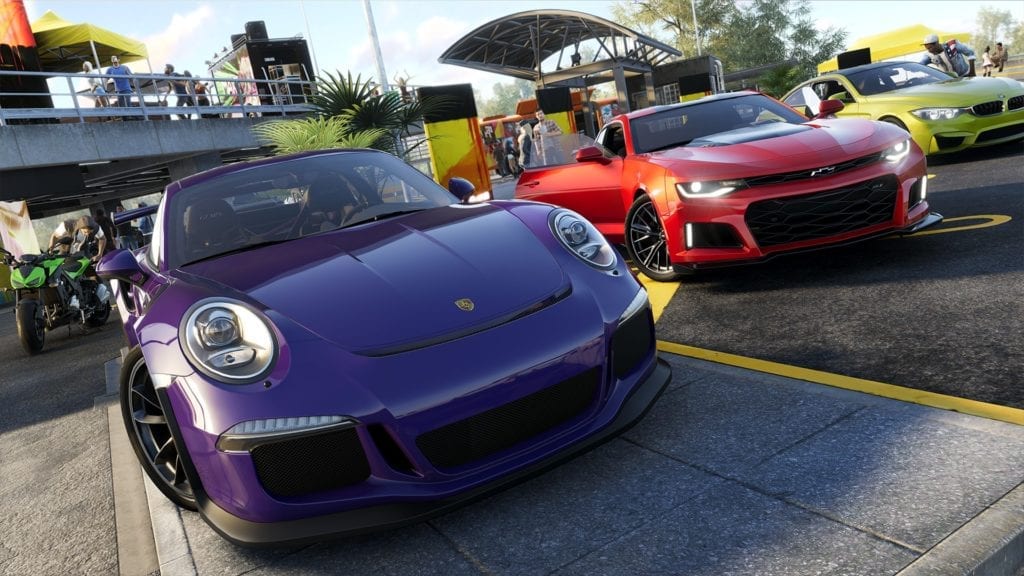 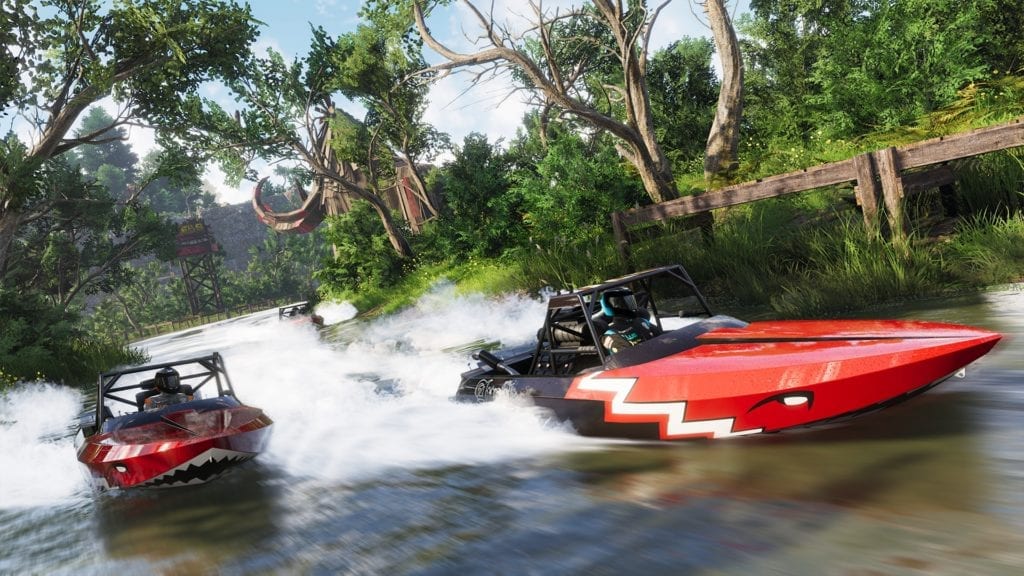 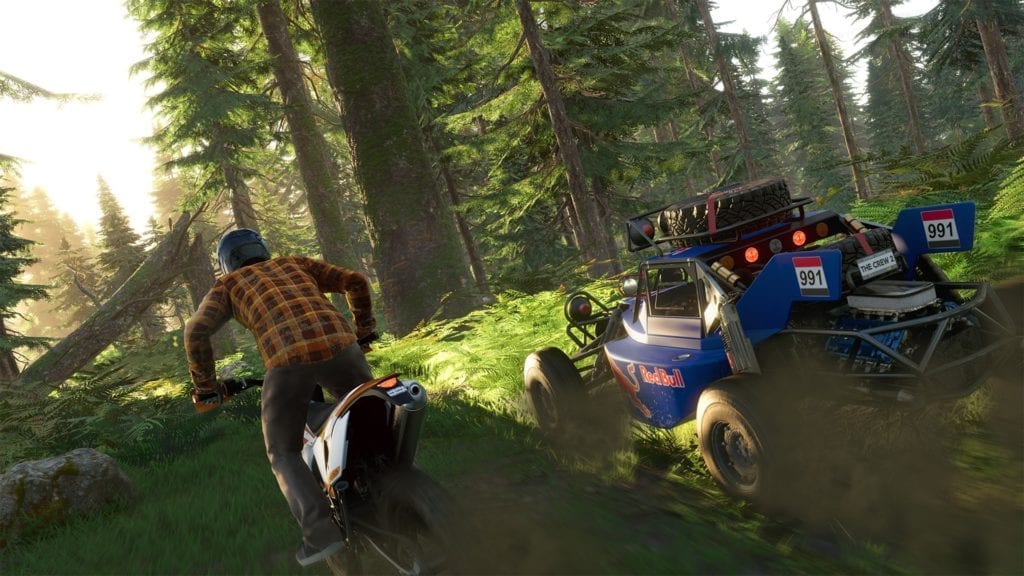 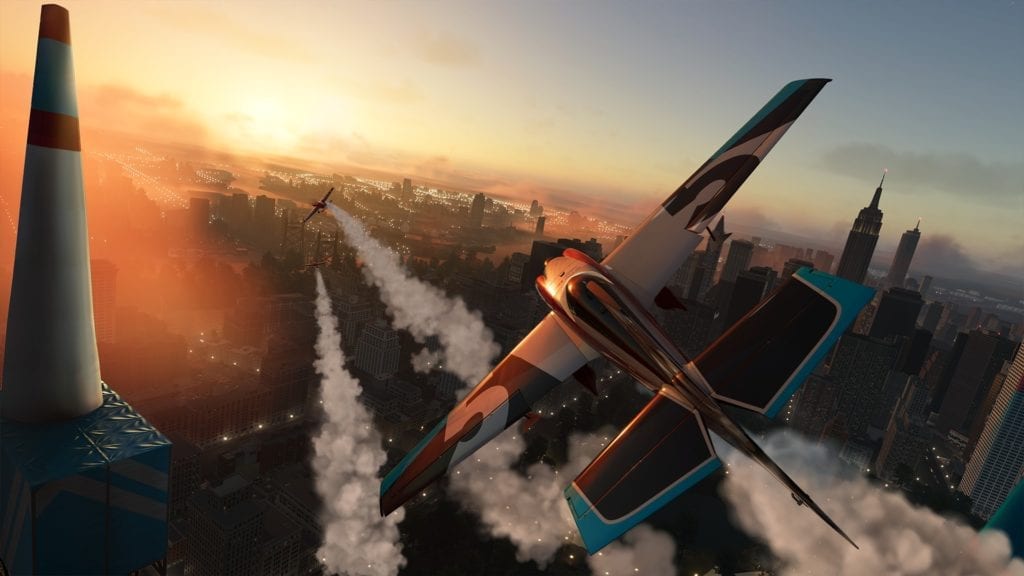 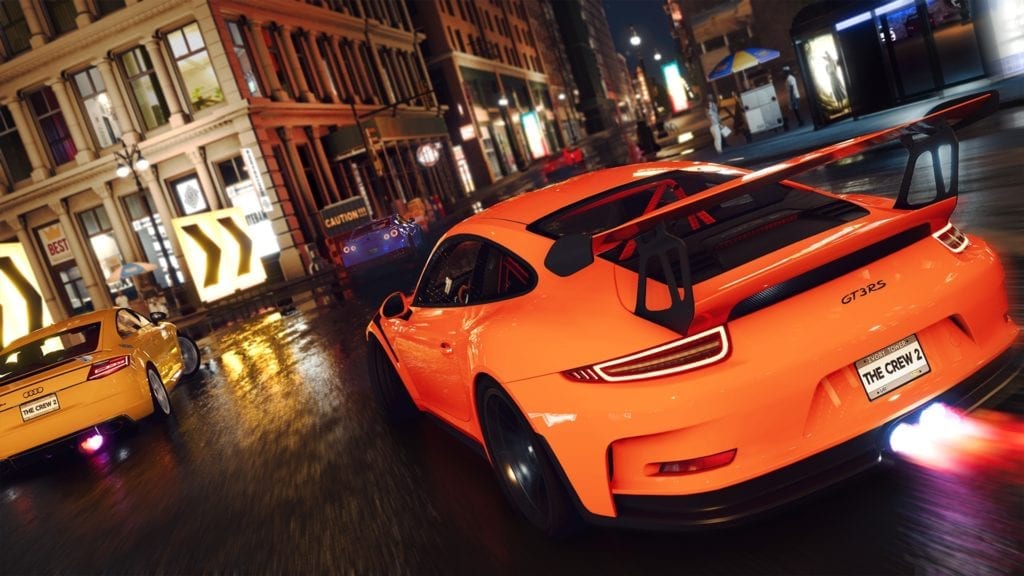 Cancel reply
Discussion
Click here to reply to the discussion
Continue Reading
You may also like...
Related Topics:racing, the crew 2

The Crew 2 Closed Beta Arrives on May 31, New Gameplay Trailer and Details Revealed