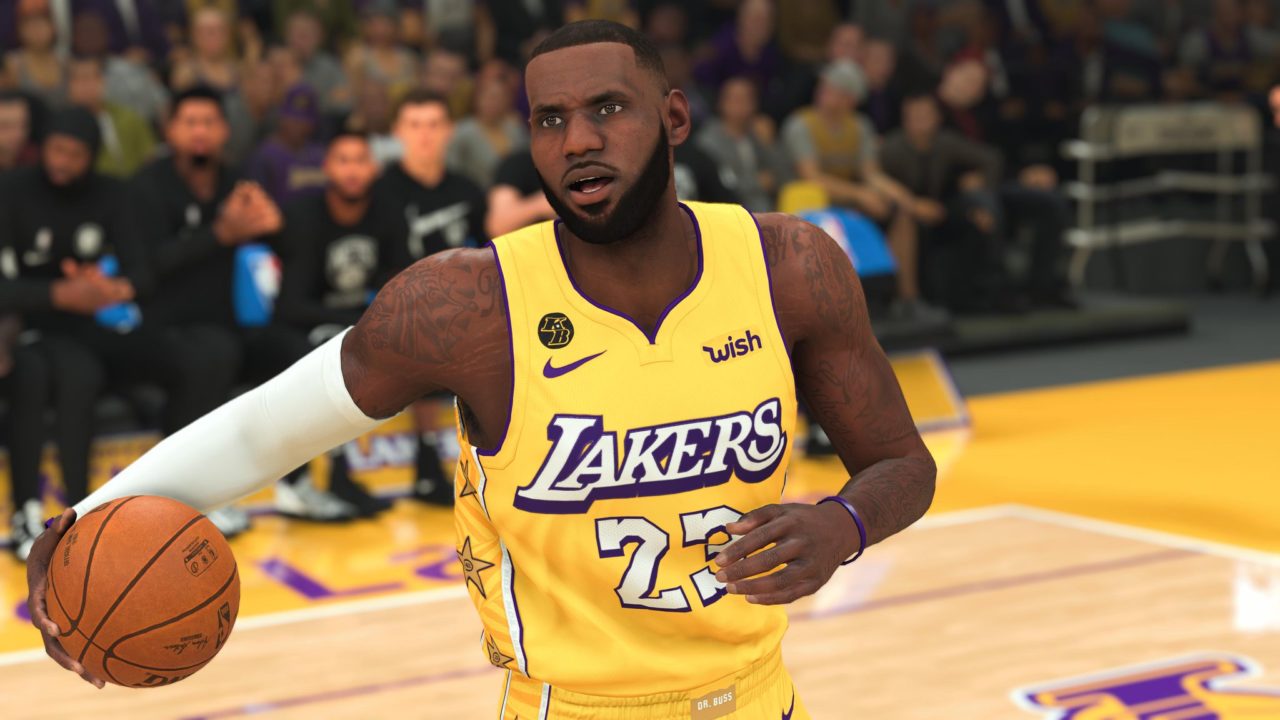 Way back in 2016, Take-Two Interactive was sued by Solid Oak Sketches, claiming the tattoos in the NBA 2K series, were their copyrighted work. Some of the tattoos seen on LeBron James, the late Kobe Bryant, Kenyon Martin, DeAndre Jordan and Eric Bledsoe were the main focus.

Worried that they might be party to a lawsuit, the NFL Players Association told players in 2014 that, in order for their tattoos to be represented on merchandise, including video games, they needed to get waivers from the artists.

This is one of the main reasons other companies don’t put tattoos in their game. Getting permission from the tattoo artist can take quite a bit of time. The Madden team had to go through that process to get the tattoos for Colin Kaepernick (Madden NFL 15) and Odell Beckham, Jr. (Madden NFL 16) in the game, among others.

According to the Hollywood Reporter, Take-Two has beaten the copyright suit, stating they had an implied license to use the tattoos through its agreements with the NBA, which itself had a deal with the players.

The judge adds, “When the Tattoos do appear during gameplay (because one of the Players has been selected), the Tattoos cannot be identified or observed. The Tattoos are significantly reduced in size: they are a mere 4.4% to 10.96% of the size that they appear in real life. … Further, the Players’ quick and erratic movements up and down the basketball court make it difficult to discern even the undefined dark shading.”