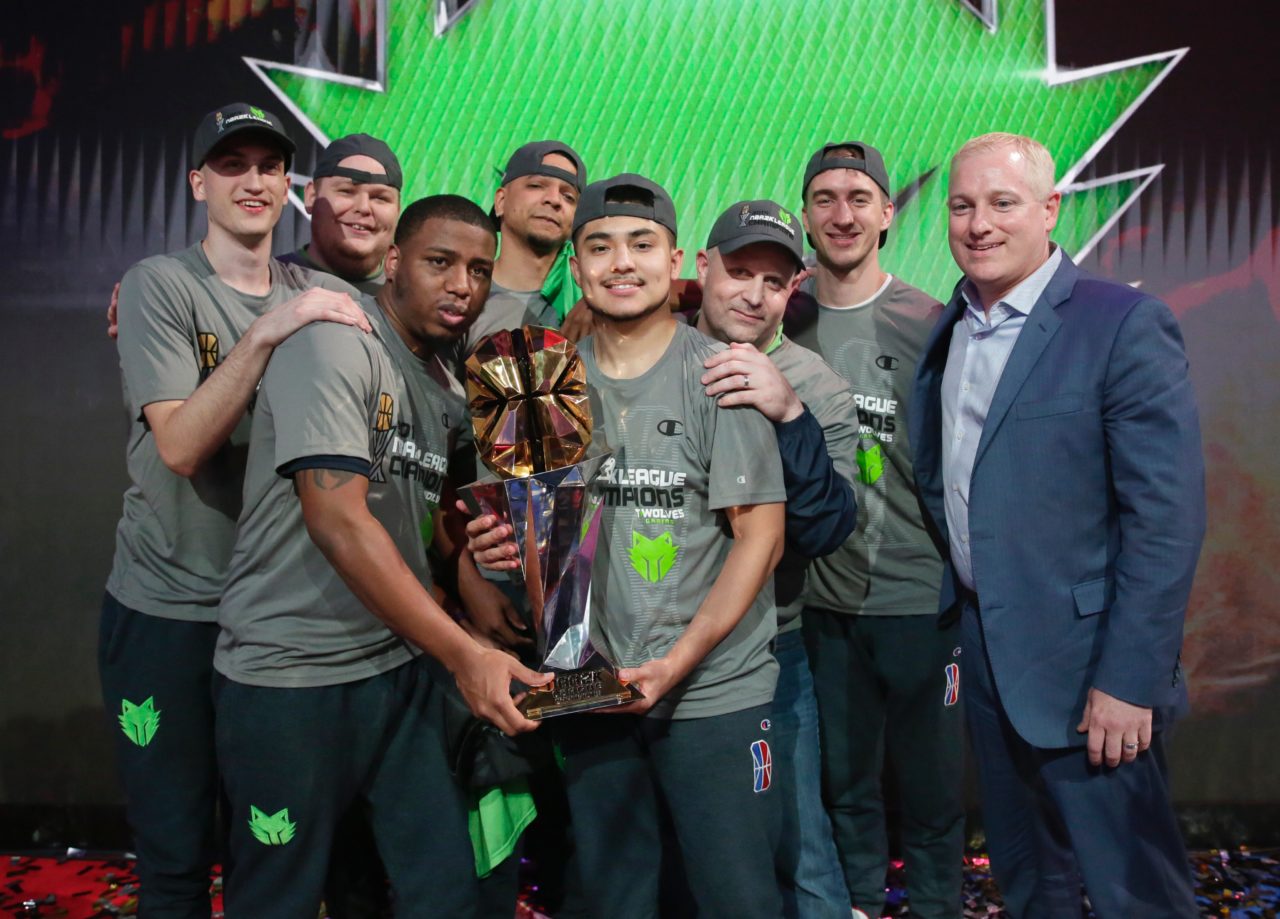 The playoffs tipped off Wednesday, July 24, with the best-of-three quarterfinals and semifinals taking place over three days of gameplay. The playoffs culminated with the best-of-five 2019 NBA 2K League Finals on Saturday, August 3. All playoff games took place at the NBA 2K League Studio Powered by Intel in Long Island City, New York and were livestreamed on Twitch and YouTube. The Finals will also re-air in China on Tencent.