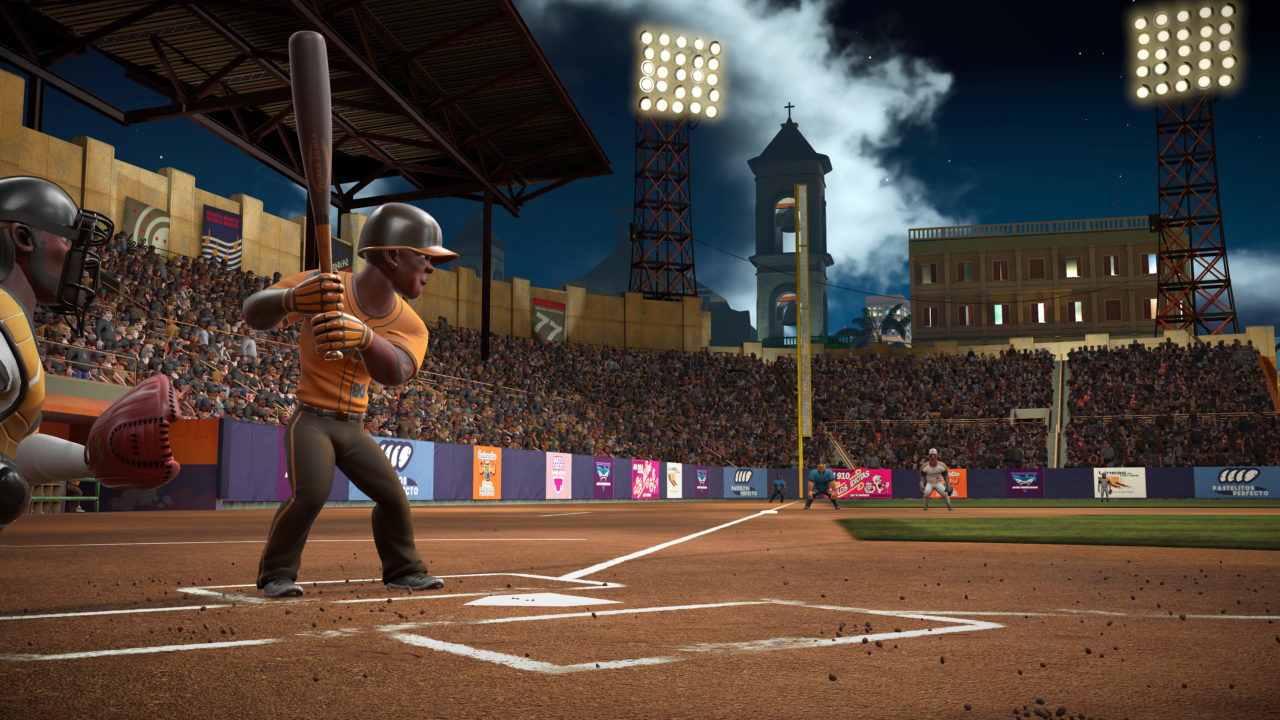 It’s creeping up to almost 2 years, since the last release, but today Metalhead Software has announced Super Mega Baseball 3. It will release this April, with cross-platform play on Nintendo Switch, Xbox One, PlayStation 4, and Steam for $44.99 USD.

The game will feature the deepest on-field simulation yet, comprehensive online and offline game modes, including a brand new Franchise mode, and vastly refined graphics.

In addition, Super Mega Baseball 3 offers a revamped user interface plus tons of new audio, team/character content, and stadiums with variable lighting conditions. All this with the same easy-to-learn gameplay that scales seamlessly from beginner to super mega levels of difficulty, as well as the continued ability to hit batters and knockout pitchers.

Check out the bat-breaking, player-taunting, home run action, in the announce trailer below.

“This is the most well-rounded experience we’ve put together yet with a lot of content and a good variety of modes that cover single player and online gameplay,” said Metalhead co-founder Scott Drader. “We’ve kept it simple – one purchase gets you the whole package and there are no in-game purchases.”

What’s more, there will be a Super Mega Baseball 3 free demo and trial version that allows users to play an unlimited number of games in the competitive online Pennant Race mode, promoting short matchmaking times and an active online userbase.

If you missed our Super Mega Baseball 2 review, back in May of 2018, read it here. We’ve also posted 9 screenshots below, showing off some of the new ballparks.

After this second iteration of the Super Mega Baseball franchise, I truly think Metalhead Software has created a very solid foundation to a game the studio could put out on a yearly basis. But I also don’t mind the gap in release time as they tune the game to surpass its predecessor. Super Mega Baseball 2 is a fun and well balanced game of baseball that you can play against your buddies, with your parents, or with your kids and enjoy it time and time again. A near true sim shrouded in an arcade-like look and atmosphere, it’s welcoming to all levels of gamers and sports fans alike, and offers a great time for everyone. 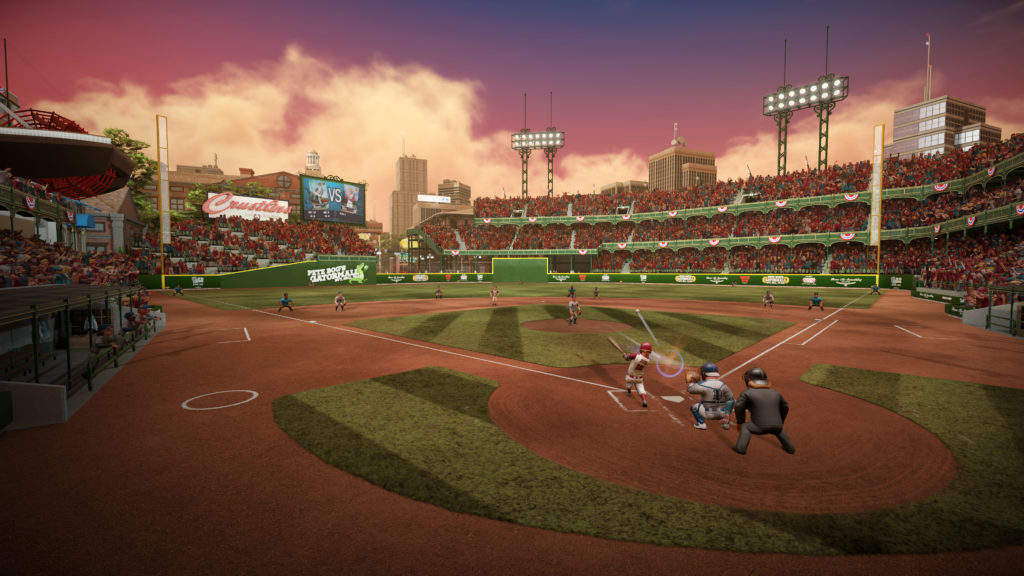 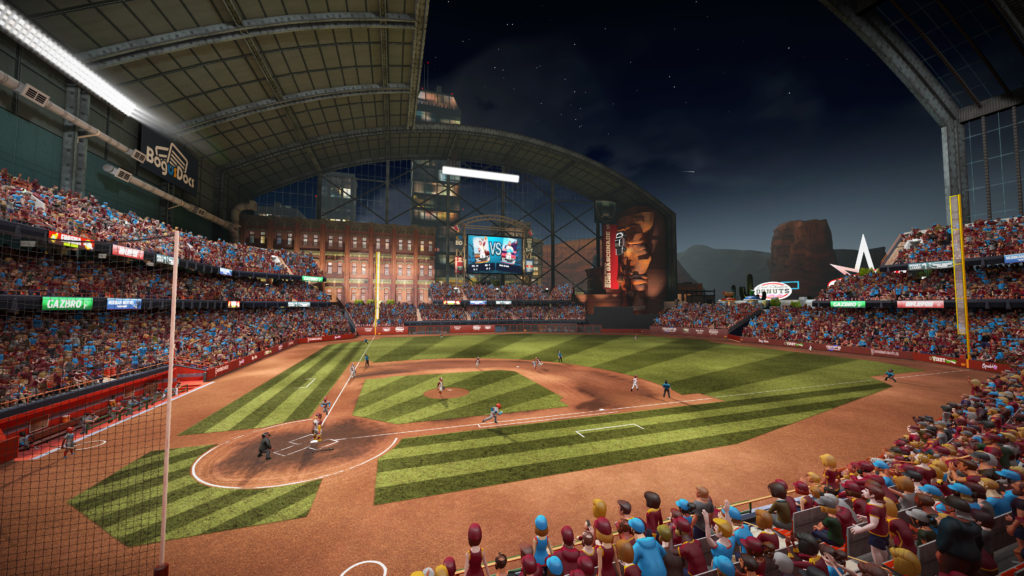 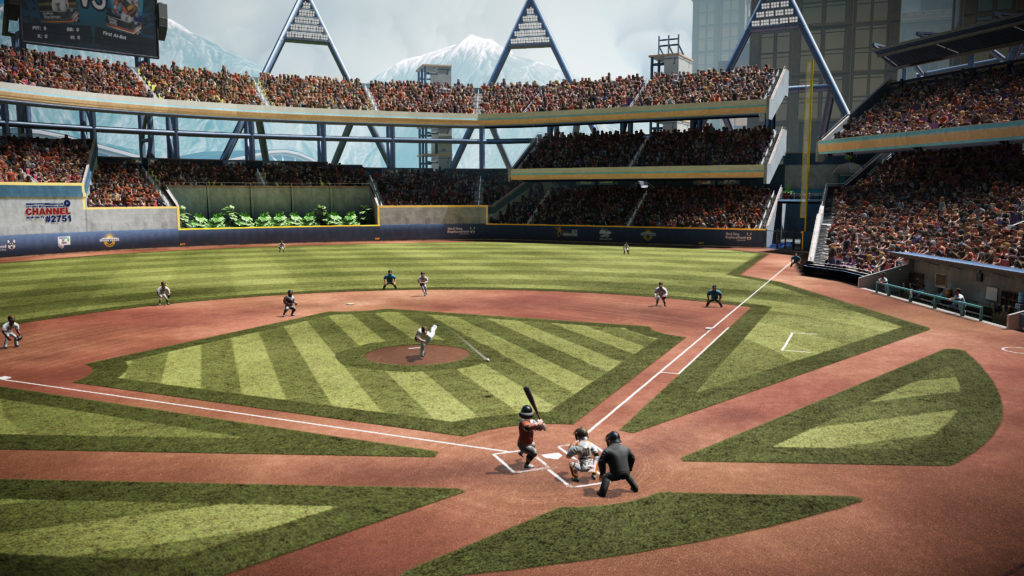 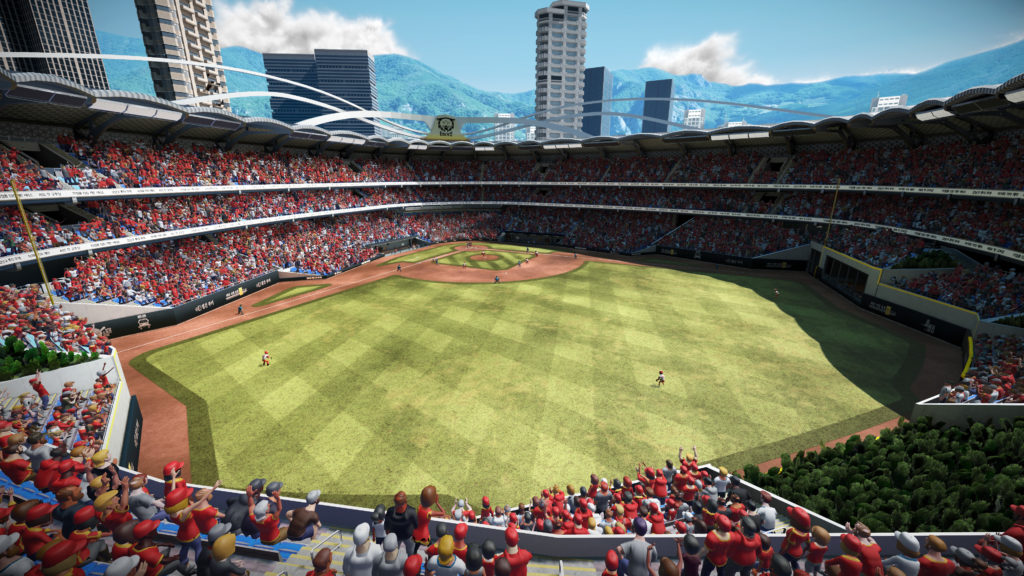 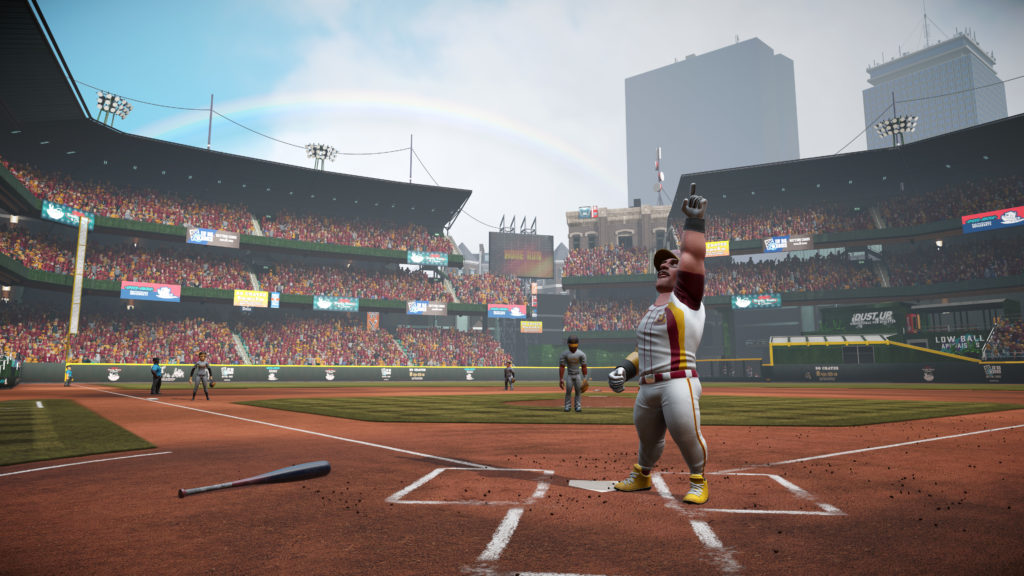 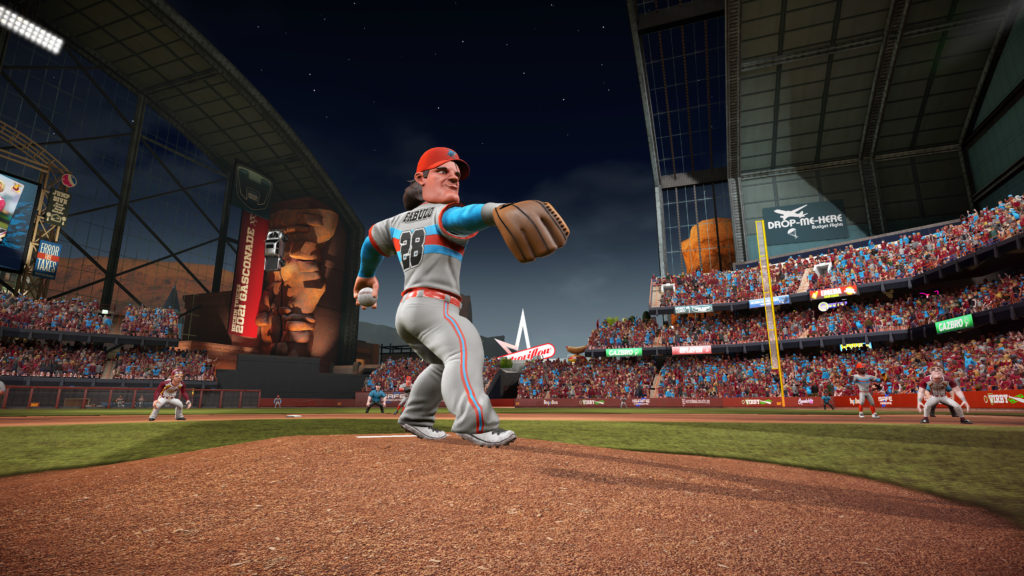 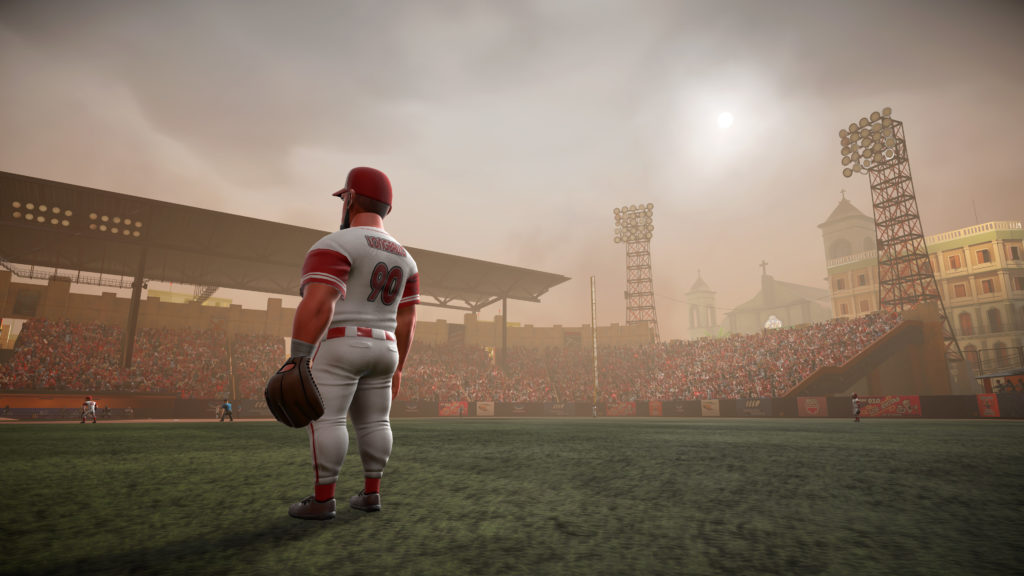 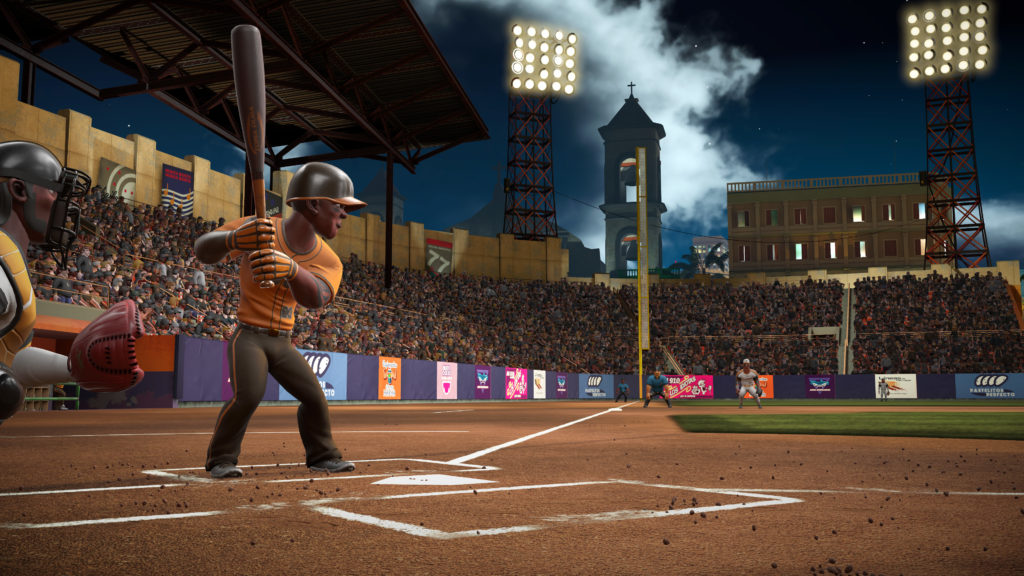 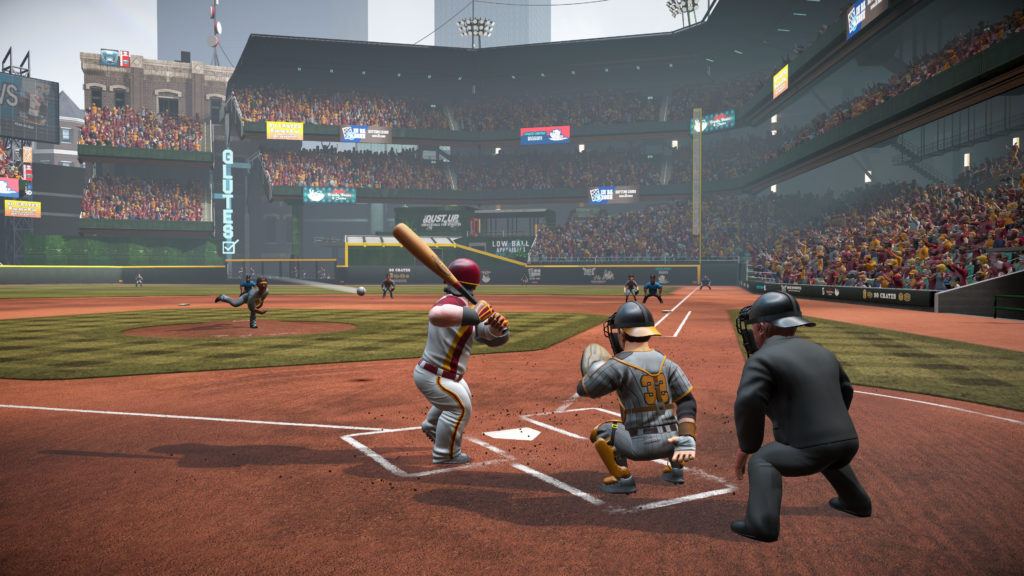