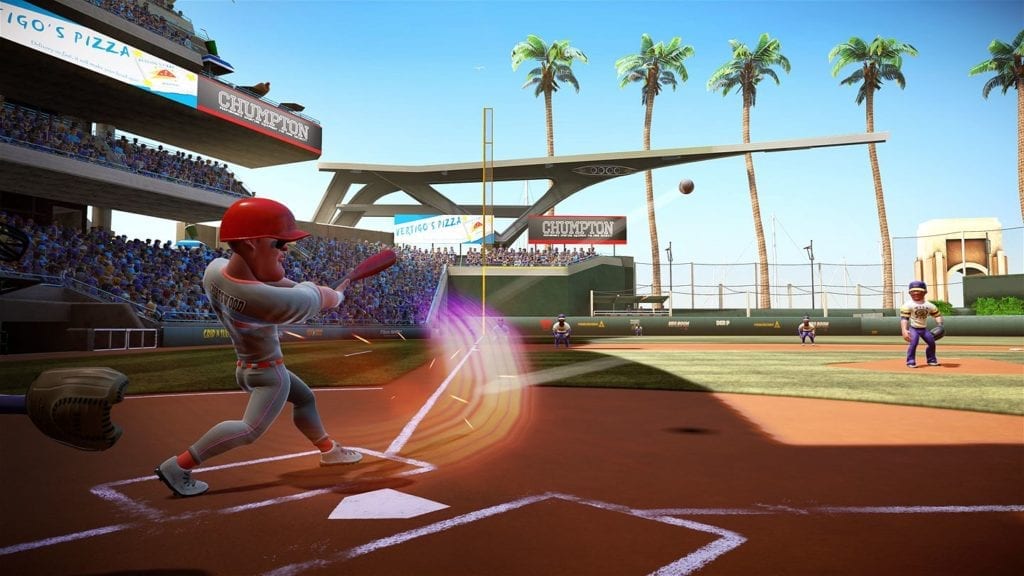 The landscape of gaming has changed dramatically over the last five years thanks to the capabilities of indie gaming studios giving us new content that is thoroughly fun and enjoyable. This can be seen in all genres of games, and the sports segment has had some gems come out as well. In December 2014, Metalhead Software released Super Mega Baseball (SMB for short), an ambitious title that looked to take the sport of baseball and make it enjoyable for anybody to jump in and play. The game’s wacky characters, easy pick-up-and-play controls and vintage feel of older arcade-like baseball games (think Backyard Baseball) was a runaway hit and earned Metalhead and its Super Mega Baseball series rave reviews.

Roughly four years later, we’ve now been introduced to the second iteration of the series, Super Mega Baseball 2 (SMB2). After several days of playing through the game and its modes, I can say without question that Metalhead has once again belted another fastball into the steamboat floating just outside of Emerald Diamond Stadium. Let’s take a look at SMB2 and see what makes it another home run smash. 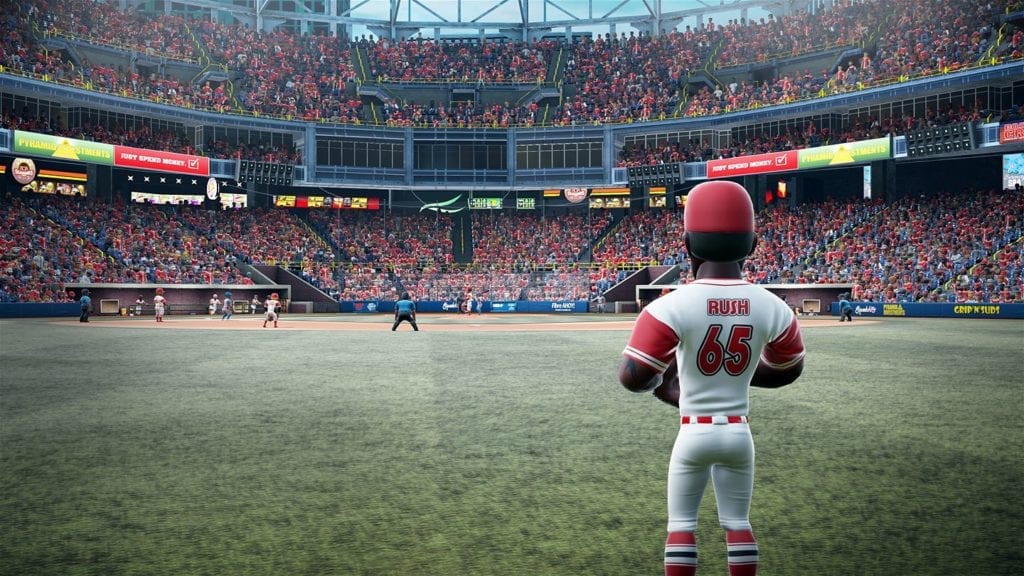 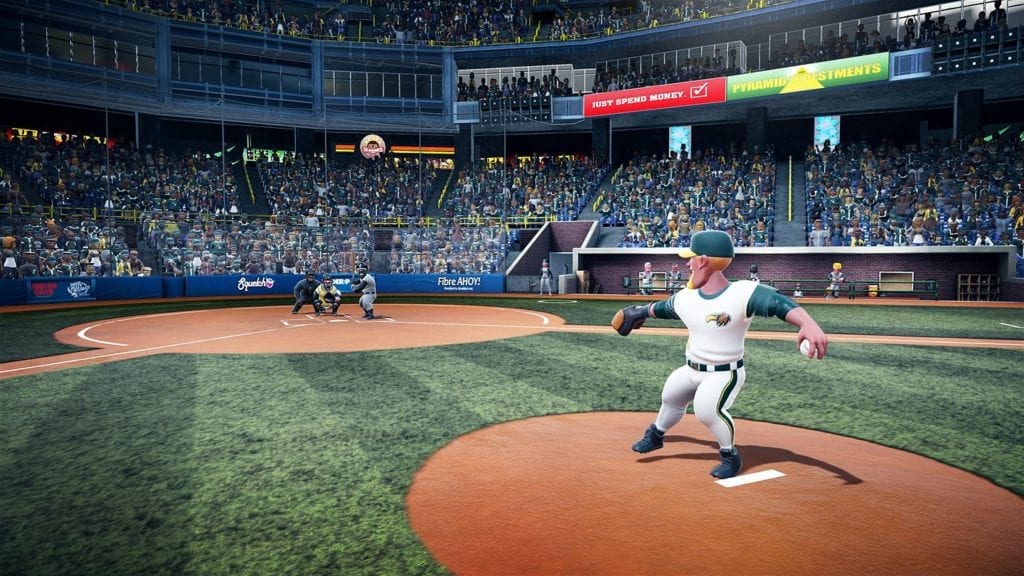 After The Final Pitch

After this second iteration of the Super Mega Baseball franchise, I truly think Metalhead Software has created a very solid foundation to a game the studio could put out on a yearly basis. But I also don’t mind the gap in release time as they tune the game to surpass its predecessor. Super Mega Baseball 2 is a fun and well balanced game of baseball that you can play against your buddies, with your parents, or with your kids and enjoy it time and time again. A near true sim shrouded in an arcade-like look and atmosphere, it’s welcoming to all levels of gamers and sports fans alike, and offers a great time for everyone.

Out of the Park Baseball 19 Review: Another Achievement for the Series
Three For the Summer: What Three Indie Games You Should Be Playing This Month