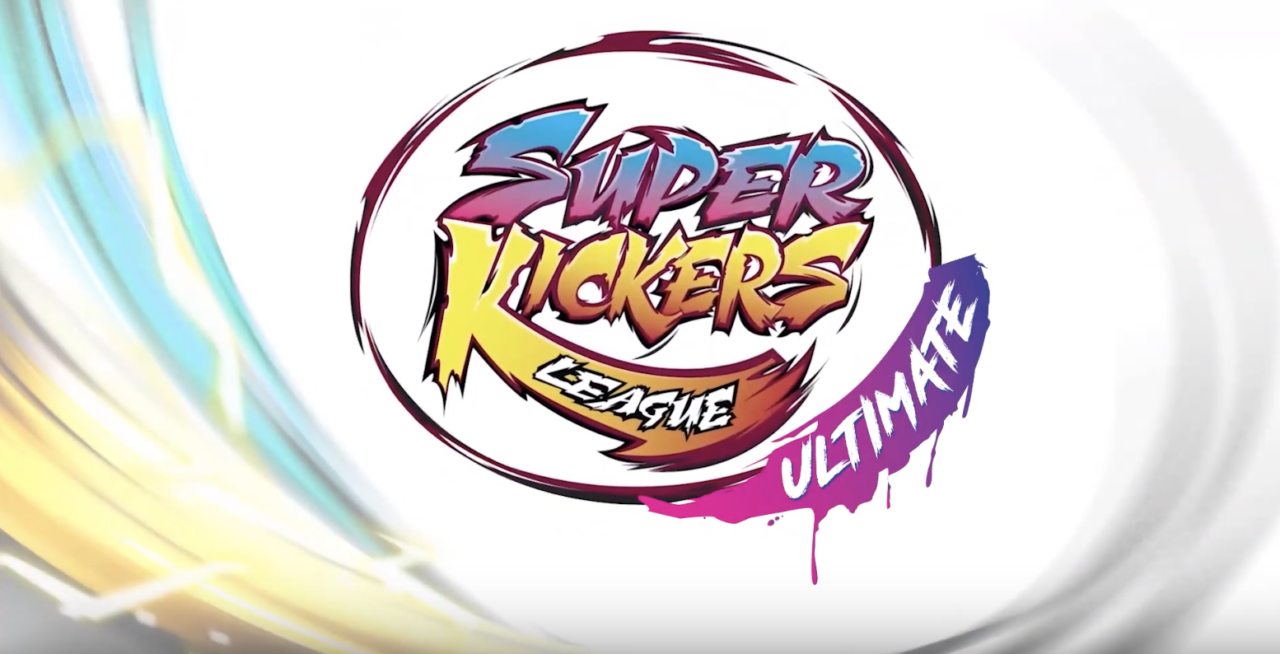 Just For Games and Xaloc Studios S.L. have announced Super Kickers League Ultimate Edition is scheduled to arrive this spring, for the PlayStation 4 and Nintendo Switch. The Ultimate Edition combines the base game, with its 2 upcoming DLC’s, offering new characters, playfields and more.

Super Kickers League Ultimate will be available in retail stores on Nintendo Switch and PlayStation 4 with DLC’s available separately on Steam, PlayStation Store and Nintendo eShop.

Super Kickers League, which was released last year on PlayStation 4 and Nintendo Switch for $14.99, was just recently released on Steam.

The game allows you to play 3 on 3 soccer matches, where the only thing that matters is scoring more goals than your opponent. With no referees, this game is purely an arcade soccer game.

Super Kickers League features 3 different game modes, unlockable content, up to 10 teams with special abilities, achievements and a local multiplayer of up to 6 players (4 in the PS4 version).

In ‘Super Kickers League’ each team has a unique ability. The “Teams” mode is played with a single special ability per team, while the “Kickers” mode, lets you form a team of captains and combine their different abilities, turning the pitch into a real battlefield.

Finally, “Retro” mode allows you to play the game with an orthographic camera and pixel art graphics, transforming the graphics into a much more “classic” format.

NOTE: Super Kickers League requires a controller in order to play. Playing with a keyboard and mouse isn’t supported.