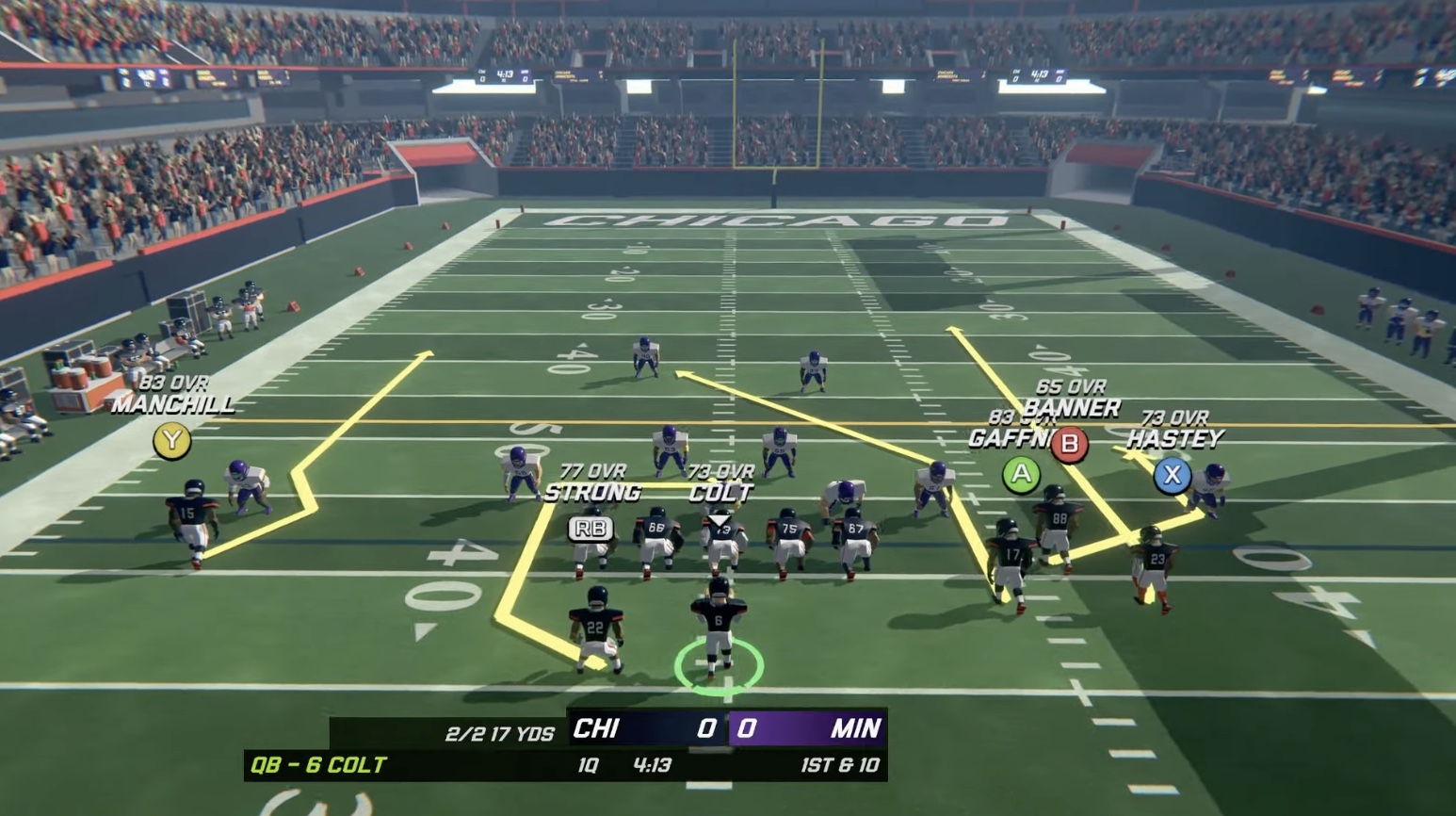 The latest Sunday Rivals update has arrived adding expanded playbooks, AI vs. AI modes and more to the action packed arcade football game. Check out the full details in the video below, along with the latest patch notes.

Sunday Rivals is a fresh take on the hard hitting, action-packed football games of the past. On the field, gameplay is tuned to be snappy and fun, rewarding quick thinking and creative players with dazzling open field jukes and bone crushing hits. Simplified rules, familiar controls, and a streamlined playbook make it easy for players of all skill levels to immediately jump in and have fun, while quick, addictive game sessions will keep you coming back for more.

Make sure to check out Sunday Rivals on Steam Early Access for $14.99.