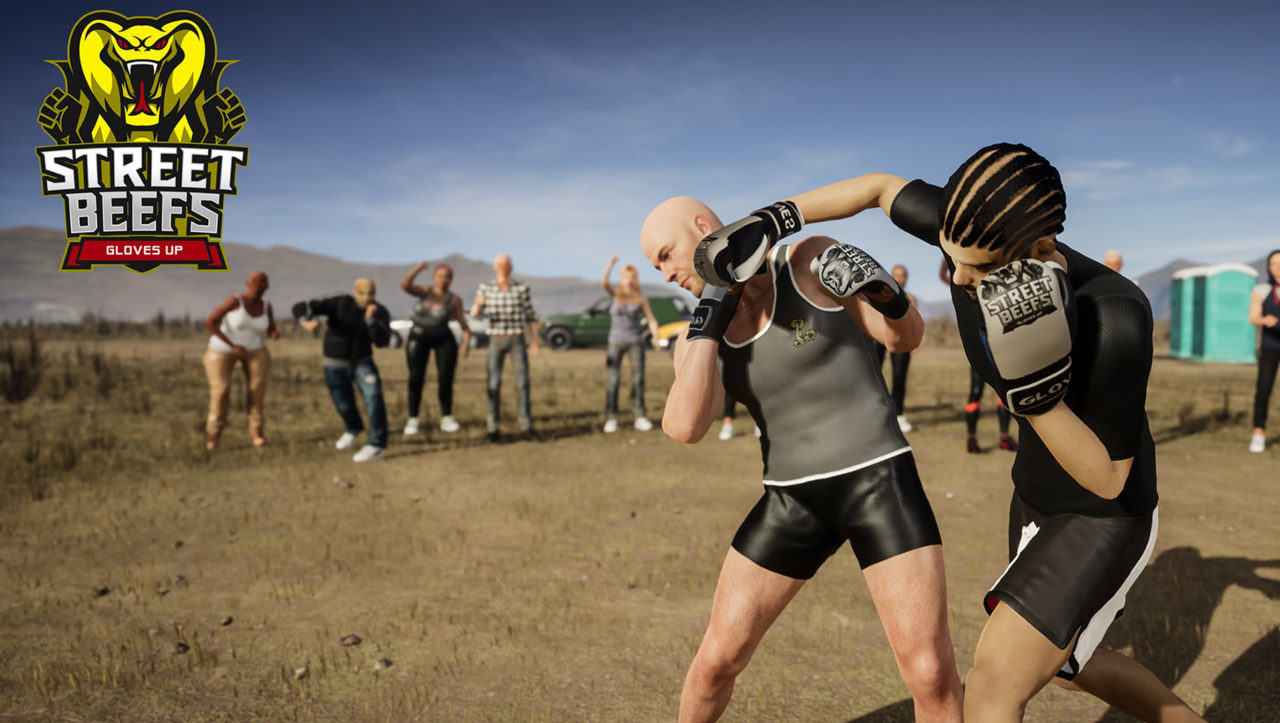 According to their official facebook page, StreetBeefs: Gloves Up is coming to Steam Early Access in the summer of 2020, with plans to arrive on PlayStation 5 and Xbox Series X, when the new consoles arrive later this year.

For those of you unfamiliar with StreetBeefs, ESPN recently had an article on the real life version, which provides a “safe zone” for men and women to legally fight in “Satan’s Backyard” to settle disputes, instead of handling things a different way and getting severely hurt or thrown in jail.

Fighters aren’t paid and there’s no admission fee charged, so Street Beefs falls outside the jurisdiction of state licensing, according to state and local officials. Harrisonburg police report occasional noise complaints, but besides that, the gatherings are left alone. There are no professional medical personnel present, no physicals required and no blood testing. People just show up and fight. “It’s essentially the same as if we want to go play backyard football.”

They come to release stress and anger, or to pursue an improbable dream of being discovered online and embarking on careers as professional fighters. A few say fighting is simply in their nature. But they almost all talk about the test in the ring, how much they respect one another’s willingness to fight for no money, the punches in the face, the focus, the pain, the adrenaline — and more than anything else, in the calm aftermath of it all, the surprising bond they feel with their opponents.

StreetBeefs: Gloves Up will be created with UE4 and will launch on Steam Early Access in the summer, so users can provide feedback, prior to official launch. During that feedback stage, the team will bring fighters into the studio for full-body motion capture, to get exact movements and personality into the game.

Boxing and MMA will be featured in the game in various weight classes and the team will add more playable fighters, fight locations and equipment, based off of the feedback they receive.

Tournaments will also be included, featuring multiplayer and an online leaderboard. More information, including a trailer is scheduled to arrive soon, but feel free to watch some of the real life Street Beefs fighting action at their official YouTube channel. 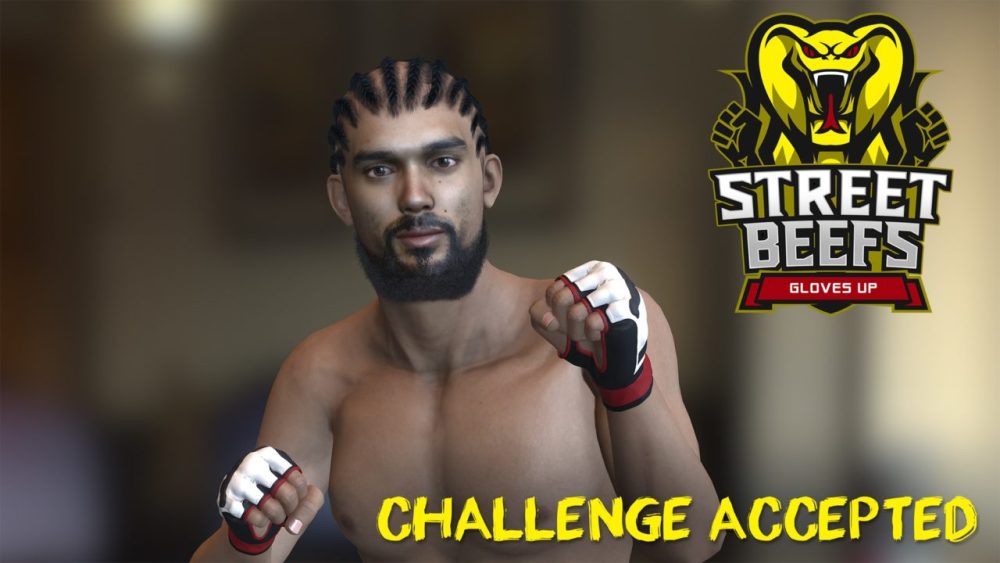 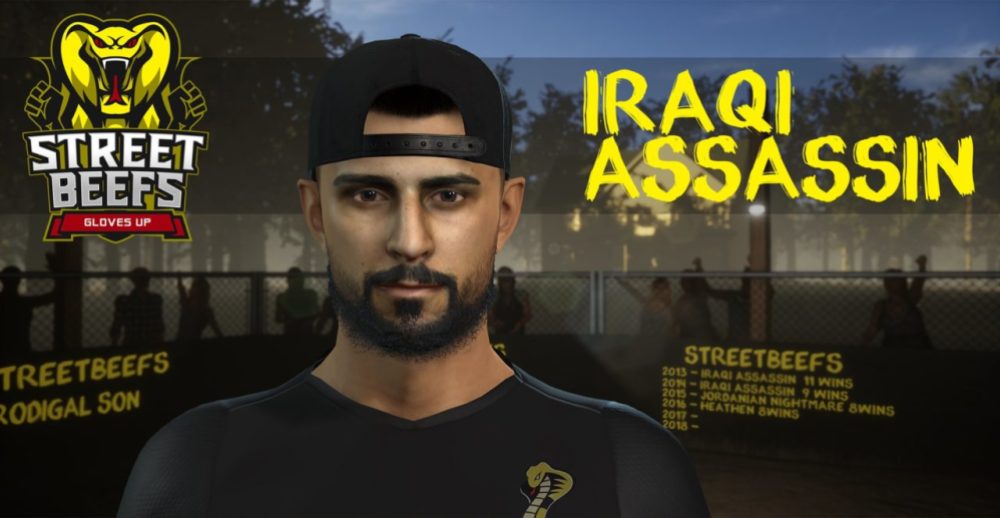 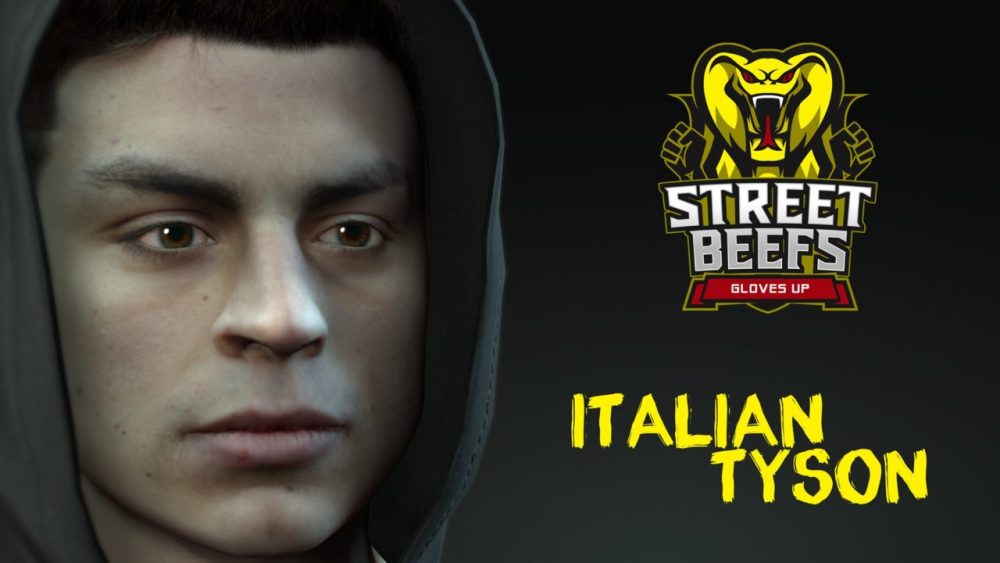 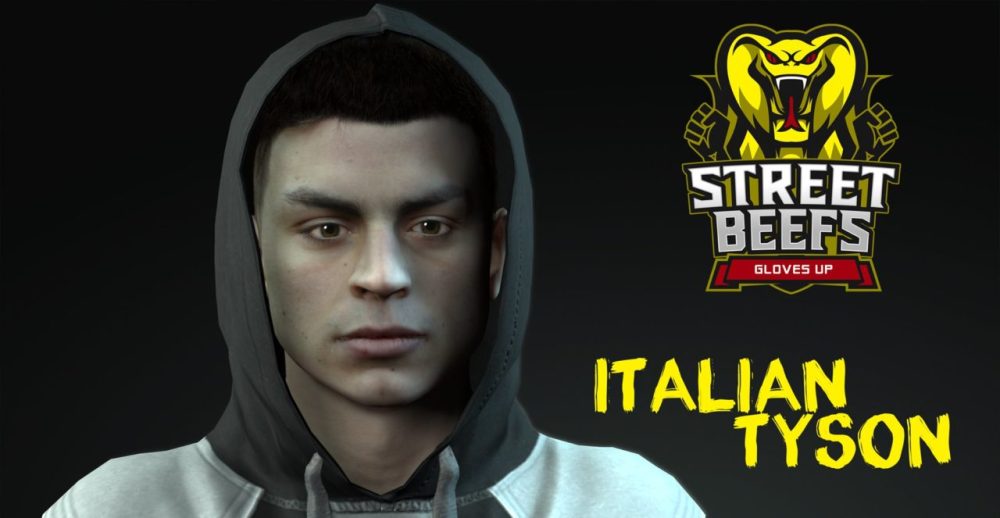 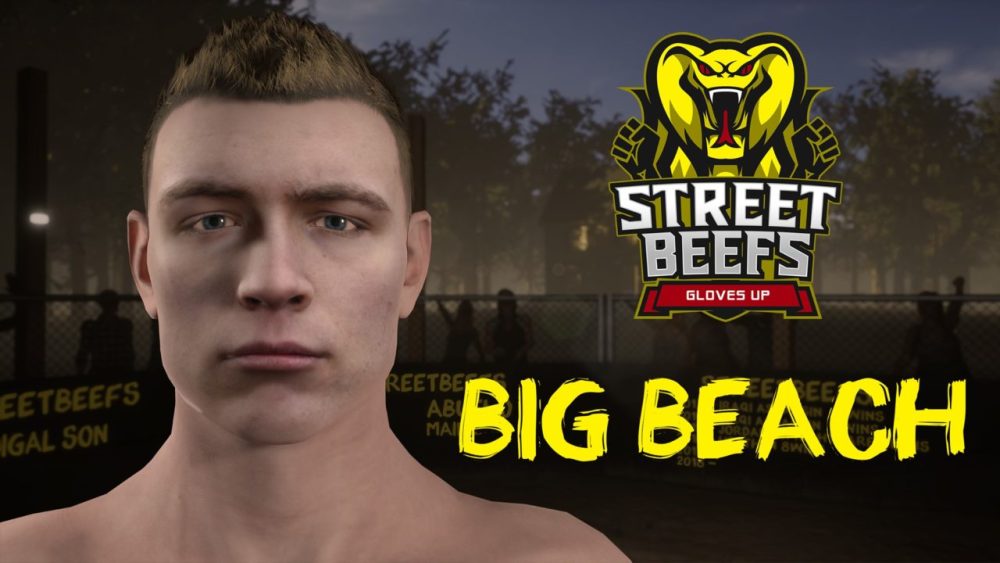 More in StreetBeefs: Gloves Up