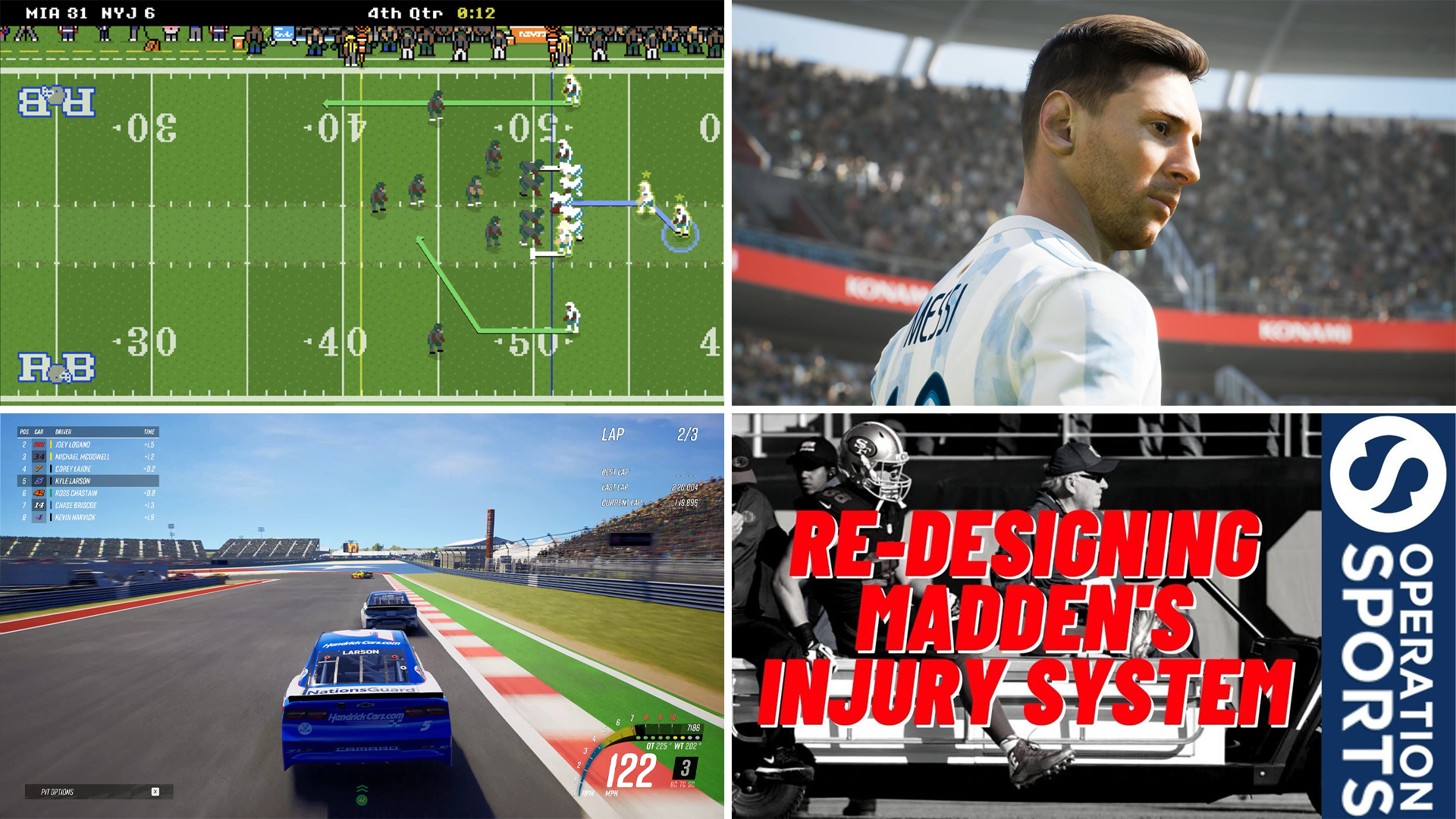 In this video, Brian takes a stab at re-designing the injury system in Madden. We’re obviously too late to help Madden 22, but check the video out to see if there is anything or everything you’d like to see added to Madden’s injury system.

Prince drops a detailed look at every driver and car paint scheme available in NASCAR 21: IGNITION.

The newest version of BigAnt Studios’ Cricket franchise is on the way. With the series not producing a game the last three years, the anticipation for this one is high amongst fans of the sport. Prince takes a deep look into everything we know about the upcoming title. 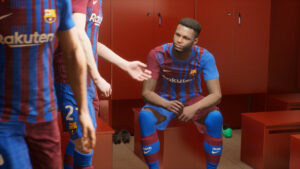 Out of sight, out of mind? Well, eFootball 2022 is not quite of “out of mind” yet after its less than stellar start, but over here at Operation Sports we’re still keeping an eye out on the once beloved series. The last time we saw eFootball it was late September, and we were treated to one of the worst AAA sports releases ever. While the version we played, V.09, was still early days for eFootball 2022, it was lackluster in nearly every measurable area apart from online connectivity, which oddly was a major pain point with the PES series in the past. Now that we have fast forwarded nearly a month, it’s time to see what’s next for eFootball 2022. 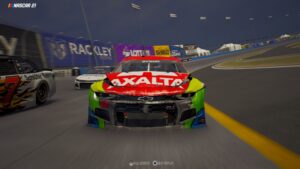 For years, it feels like NASCAR fans have been patiently waiting for their turn to load up a title (on a console) that helps them live out their dreams on the track (spoiler: you’re going to have to keep waiting). That said, for years it also feels like they have been ignored. After EA Sports severed ties with the NASCAR series and license in 2008, other companies have tried to fill those shoes to varying degrees of success but have never snatched that checkered flag.

NHL 22 contains an impressive array of appealing game modes both online and offline, but its World of Chel distinguishes itself by serving as a hub for such a variety of ways to play hockey that it’s almost a whole other game unto itself. Allowing you to create your own skater and/or goalie, you can use that player across the entirety of the World of Chel and also alter strengths (and weaknesses) by using various loadouts and tweaking attributes. As you play more games in WOC, you’ll gradually unlock different boosts you can apply to your loadouts by leveling up. You will also discover cosmetic rewards within hockey bags that you’ll be able to use to create a unique look.