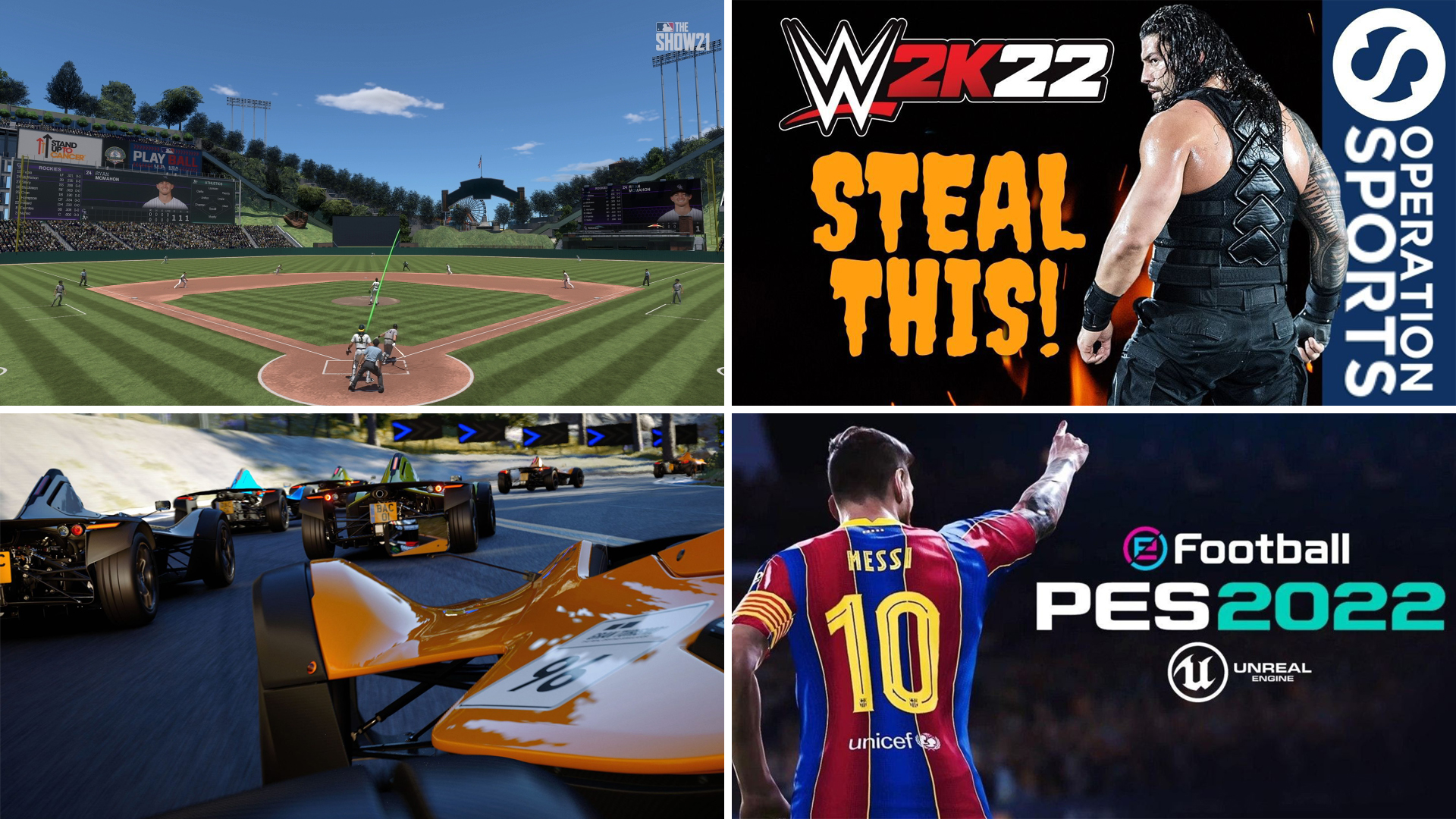 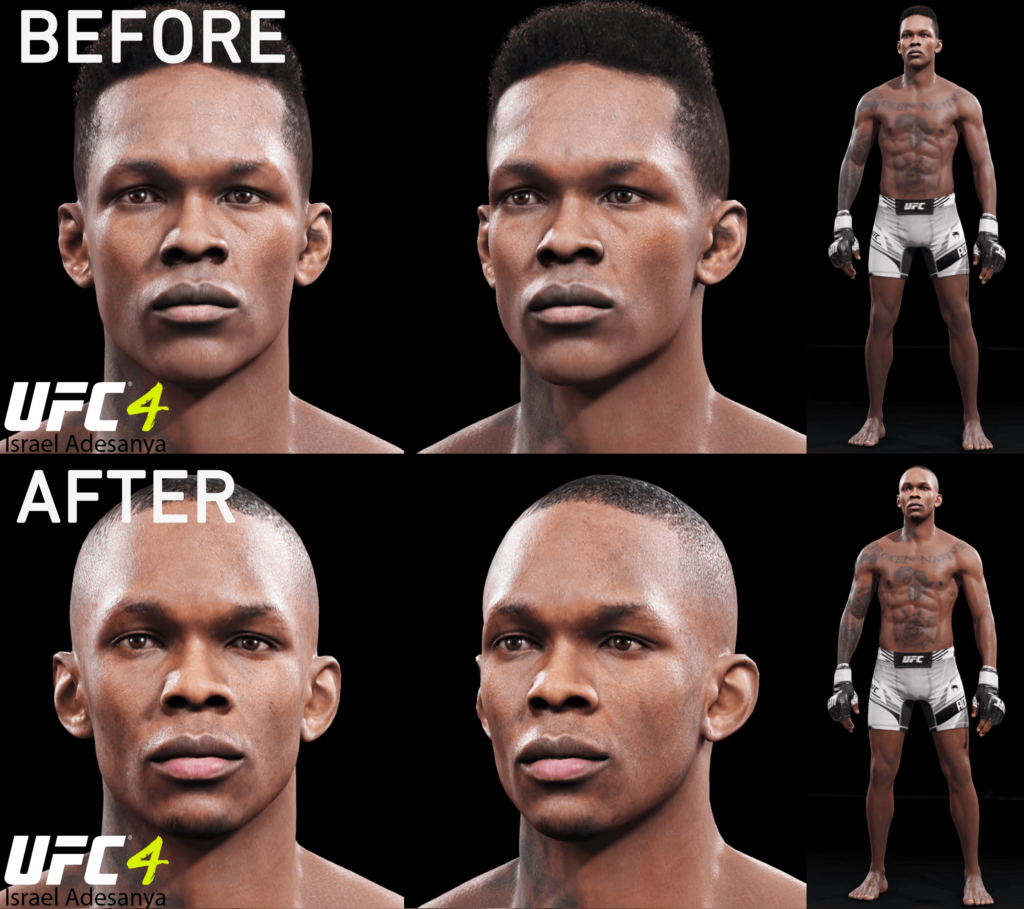 ESBC recently dropped another major fighter announcement video with Muhammad Ali, Sugar Ray Leonard and others now being included in eSports Boxing Club. Prince takes us through the latest ESBC announcements and discusses the future as well.

In this video, Prince shows us a bit of what you may have missed in regards to the ESBC career mode details on the use of cutmen, trainers, promoters, and more.

In this video, Matt goes deep in his analysis of old-school wrestling game features that 2K needs to steal for the upcoming WWE 2K22. We know the WWE 2K development team is going to try to be more open this cycle, so here’s to hoping the developers steal some of these ideas as well. 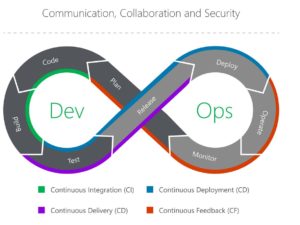 PES 2022 will be on the Unreal Engine, but it’s hard to believe Konami’s Fox Engine will turn eight this September. Debuting back in 2013, the Fox Engine was first used on PES 2014, which as you might remember, was a game that released with a lot bugs. Many of them eventually got ironed out through numerous patches, but most folks migrated over to the newly released PS4 and Xbox One platforms that year, and PES was not on them. It was around this time that EA’s FIFA series really started to pull away from PES in sales, in part due to the success of FIFA‘s Ultimate Team, but also due to the fact that it was the only footy game offered on the newer consoles at the time. 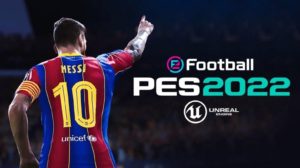 In part one of this two-part series, we covered a lot of the elements of the Unreal Engine that would surround the gameplay of PES. Now, let’s talk more about gameplay and a couple other leftover elements. I’m going to assume everyone reading this knows and understands what “gameplay” is. Interactivity authoring is a different beast altogether. As it relates to video games, interactivity authoring is a tool that can help to create user interface (UI) elements such as HUDs (PES‘s radar) and menus. Widgets like radial buttons, sliders (as displayed in a menu, not the impact of sliders on gameplay), and so on all fall under its domain. If you’ve played PES in the last 10 years, you can already hear the marketing pitch of “new and Improved menus” in your head. 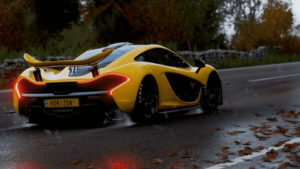 It was a never-ending flurry of quality racing titles in 2020, and it seems like that trend is going to continue through 2021. Only five months into the year, we have already received multiple titles from multiple disciplines and genres, with some of the biggest racing titles in 2021 yet to hit. Regardless of what type or style of racing that enjoy the most, there have been multiples titles to choose from, and it feels like the year’s most anticipated titles still linger on the horizon. 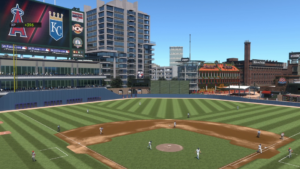 Considering how long fans of MLB The Show have been clamoring for a stadium creator, it’s not exactly surprising seeing the creativity the community has already showcased with this new feature. The number of amazing stadiums people have designed and shared is even more of a feat when you remember that the stadium creator is only available to people who have next-gen consoles. However, until a recent patch there was no search functionality to easily find all of the stadiums people were creating. But since that’s no longer an issue, I wanted to go over 10 community-created stadiums in MLB The Show 21 that are worth checking out.