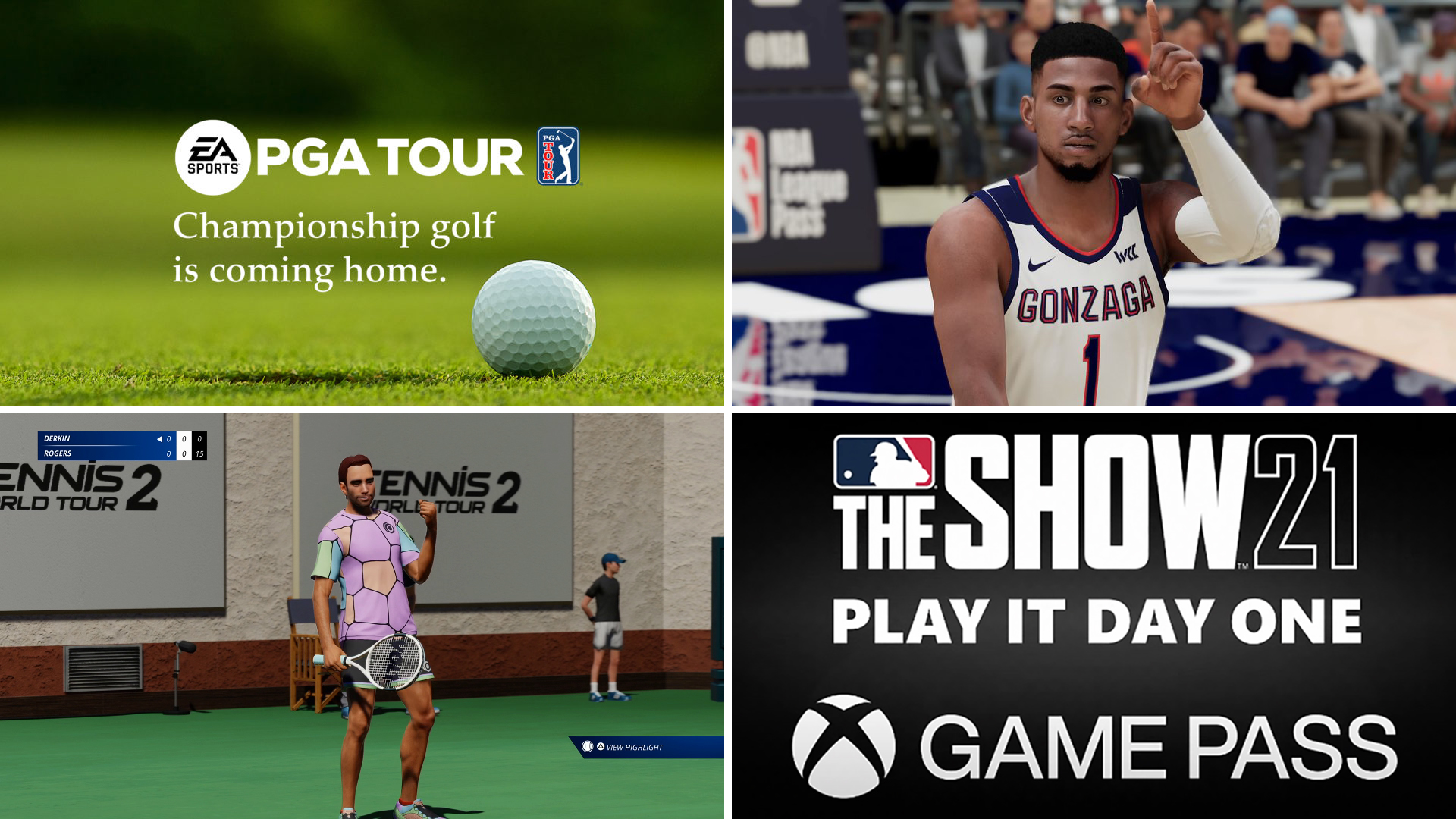 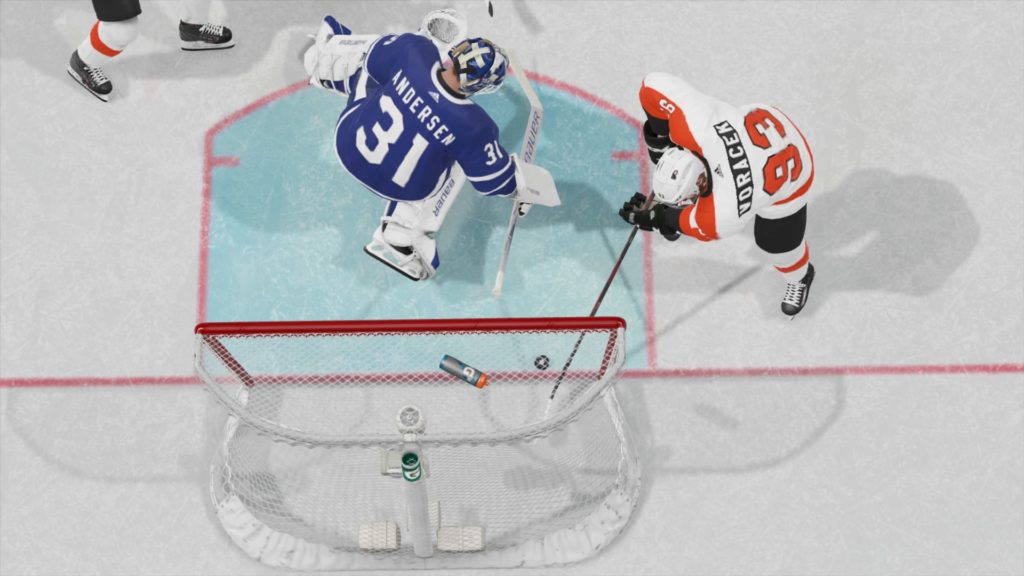 With MLB The Show 21 Road to the Show, we covered the SDS feature premiere last week that touched on what’s new with RttS and Ballplayer. But Matt is back with his latest top five to sort of just ruminate on five things that will impact RttS/Ballplayer both in a traditional sense and also overall within The Show 21.

We covered the MLB The Show 21 franchise mode feature premiere, which also covered changes coming to MTO on Thursday. The response has (as expected) been more on the negative side, and we expected as much while writing up the recap. That being said, Brian is here to chat about five important new additions coming to franchise mode, plus he touches on what’s still missing from the mode. 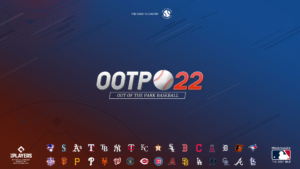 The Out of the Park Baseball franchise has been with us for over two decades now and is part of the baseball gaming lexicon. It was initially only a text-based baseball simulation, but OOTP has now grown into a hybrid title that offers text-based and visual options to watch the action on the diamond. The OOTP series and its developers have been consistent with upgrades and the implementation of “quality of life” changes and improvements over the years, and this year is no different — as I’ll discuss in this OOTP 22 review. 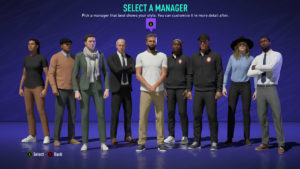 Before the latest iteration of FIFA drops, there are always numerous posts across various message boards from career mode guys like myself asking other folks about what team they should use. There’s no rhyme or reason as to who you should select. Some might prefer to manage the club they support in real life, most likely in an attempt to bring them back to glory (cough, cough Arsenal fans). Others might prefer the challenge of taking a struggling club, or one from the lower leagues, and bringing it to the top flight. The other select few prefer to create super teams filled with the best and brightest talent from across the globe. Bottom line, there’s no right or wrong way to manage your club, and once you are at the helm, there’s no specific way you should manage your club. 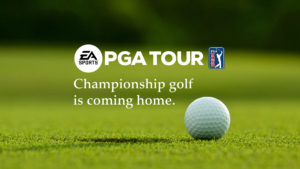 For over two decades, EA Sports and the PGA Tour were joined at the hip and had an amazing run in one form or the other until 2015. The initial release of PGA Tour Golf first arrived on the scene for the PC, SNES, and Sega Genesis. Looking back, while the series got off to a solid start way back in 1990, no one could have foreseen the long and historic run that was anchored by Tiger Woods for over 15 of those years. 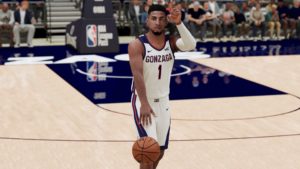 With the Final Four now set on both the men’s and women’s side, it’s probably time to give you a heads up that SkillzFromThe6 has been doing his usual impressive work updating NBA 2K21 to get a whole heaping pile of college basketball rosters into the game on various platforms. He has created March Madness iterations for the PS4, PS5, and Xbox Series X. These go beyond just names. He works on coaches, arenas, CAPs, jerseys, and so on. Outside of some PC mods, this is about as good as it gets to nailing down a men’s college basketball roster in NBA 2K21. 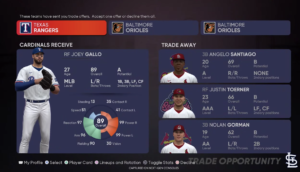 San Diego Studio has released the latest feature premiere highlighting franchise mode and March to October for MLB The Show 21. The focus was on quality-of-life changes, logic upgrades, and building some infrastructure for the future of franchise mode. For MTO, the focus was more on building out the minors, removing lineup headaches, and making the postseason pop more while still getting added Diamond Dynasty rewards. 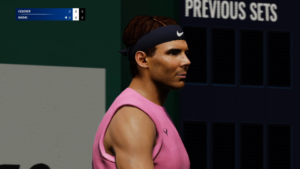