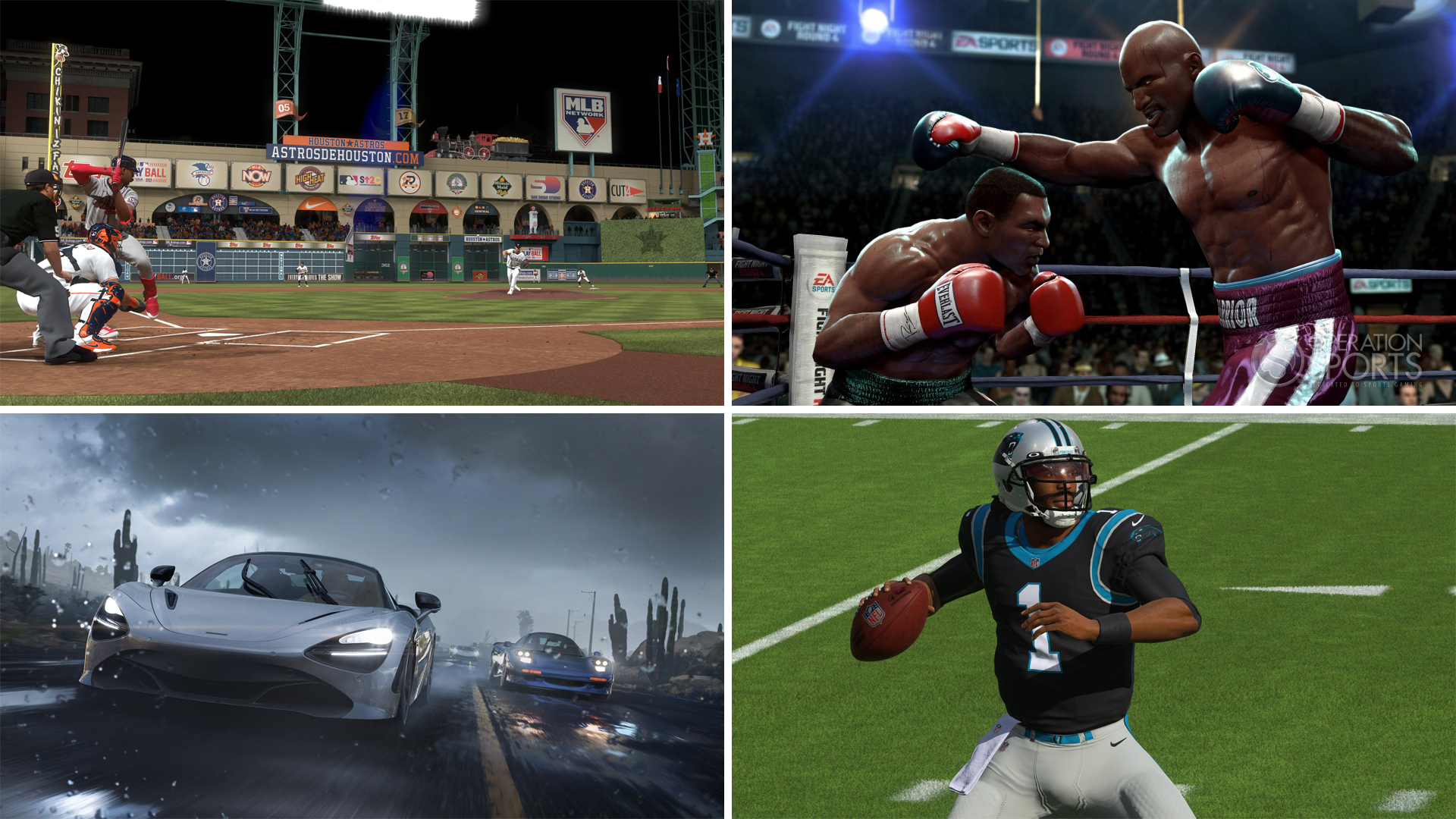 In our latest video, Prince breaks down all of the info on Forza Horizon 5 now that you can get the game on PC and Xbox consoles.

While some sports games are capable of playing pretty well straight out of the box, it’s increasingly rare to find one that manages a realistic experience without tweaking any of the game’s settings or sliders whatsoever. Most of them tend to lean at least slightly towards a more arcade experience that captures the excitement of the game but may not include some of finer details that you have come to expect from watching the sport regularly. This is certainly the case when it comes to NHL 22, where the developers have fashioned a game of hockey that may closely resemble the same sport you know and love, but there are certain aspects where the game is still lacking from a realism standpoint. This is where NHL 22 sliders come into play.

As far as card-collecting modes in sports games go, Hockey Ultimate Team in NHL 22 is hardly the highest profile one that you’ll find. Simply by virtue of being part of a game with smaller player base, HUT may always find itself taking a backseat to the ones in more popular games like MUT in Madden 22, FUT in FIFA 22, MyTeam in NBA2K22, and even Diamond Dynasty in MLB The Show 21. But don’t let that fool you into thinking that HUT doesn’t have its share of fans and reasons why those fans keep coming back to the mode every year. With a lot of ways to play both online and offline, and the usual enjoyment of shuffling lineups based on your own arbitrary preferences, the mode has shown in the past that it can compete with the big boys in this realm. 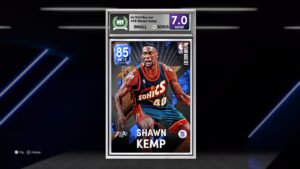 Card-collecting modes in sports video games have been around for many years now, and they have gradually become lucrative enough over time that they’re considered a priority with every major release. When they were initially implemented, it was enough of a novelty just to have the chance to assemble a team of players from across the entire league and then attempt to improve that squad by collecting even more players. Over time though, there’s been a push across all of the games to incorporate more players, options, and ways to use the cards you collect. 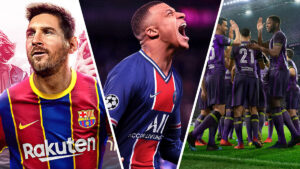 It’s been a whirlwind few months for us soccer gaming fans. Apart from the regularly scheduled annual releases by EA (FIFA 22) and Konami (eFootball 2022), there have been murmurs from new studios with the recently announced UFL currently in development. Add to that the break-up of FIFA (the football governing body) and EA, and that leads many of us to wonder if perhaps a 2K soccer game could exist somewhere down the line. 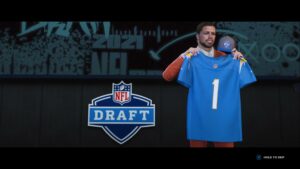 The college football season and NFL season are both in full swing, and over on our forums jcblyaze has been hard at work as usual creating full-on draft classes for Madden 22. He finished the 2022 NFL Draft class weeks ago, but I wanted to feature it now because he’s closing in on finishing up a 2023 draft class as well. This means there will be two full-on classes available on PS5 (with hopefully two more still to come). 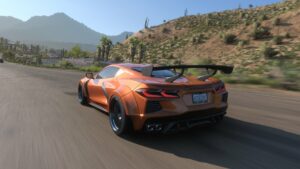 Turn 10 Studios and Microsoft Games have built themselves quite a reputation on the backs of the Forza franchise with seven Forza Motorsport releases and now the fifth Forza Horizon game. For me, the Horizon franchise has always delivered an amazing experience — some a bit more amazing than others — by bringing a high level of fun, accessibility, and longevity to the world. Turn 10 Studios is looking to keep that trend going with Forza Horizon 5. 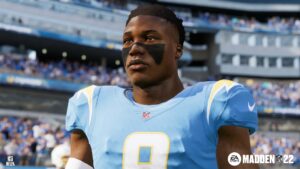 After featuring the TrueSim Roster Project for MLB The Show 21 last week, I also wanted to showcase the Madden 22 custom roster version here. Madden ratings are somehow after all these years still a very popular topic, so it feels justified to post a roster where someone basically re-rates a ton of the league in an effort to create a different experience on the field. 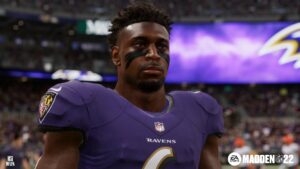 I have posted Matt10 slider sets many times before, but I have not yet posted a version the posse has been working on for Madden 22. With these Madden 22sliders, they are currently on Version 9 and were last updated on November 7, so these are fresh.

With Madden 22 sliders this year, it’s interesting in general to see the wide range of opinions out there. Slider makes always have strong opinions in general (it comes with the territory), but this year it seems more nuanced because more folks believe in All-Madden as an option. In the past, many of the slider makers ended up settling on making All-Pro slider sets as the base, but more folks are believers in All-Madden this year. If anything, it seems like Pro is now the third banana in the conversations more than All-Madden. 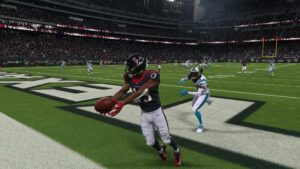 Following up on showcasing Matt10’s Madden 22 sliders yesterday, I’m going to highlight two more sets today to sort of cover the spectrum of mindsets out there for how to create a franchise mode experience with sliders. Matt10’s approach I would call more nuanced and data-driven. With Armor & Sword, I would say it’s more about personalizing it for a more relaxed experience within franchise mode with specific house rules. And then with JoshC’s sliders that I will get to next, his approach is more of a DIY approach where he just gives the general guts of a system to tweak on your own. 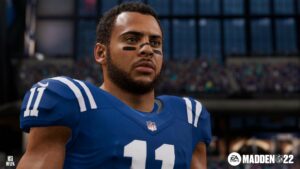 As I said in the latest post before this, JoshC takes a more hands-off/DIY approach to sliders than someone like Matt10 or Armor & Sword. Again, no philosophy is superior to the other, but I just want to cover the bases for folks out there so they can dig in and get comfortable with whatever avenue they want to take to try and squeeze every last bit of fun from Madden 22. With this particular set of Madden 22 sliders, there’s a basic setup and explanation, and from there it’s up to you to agree or disagree with the philosophy. Here, it’s less about tuning individual sliders, and instead it’s more about globally tweaking something about the game itself.