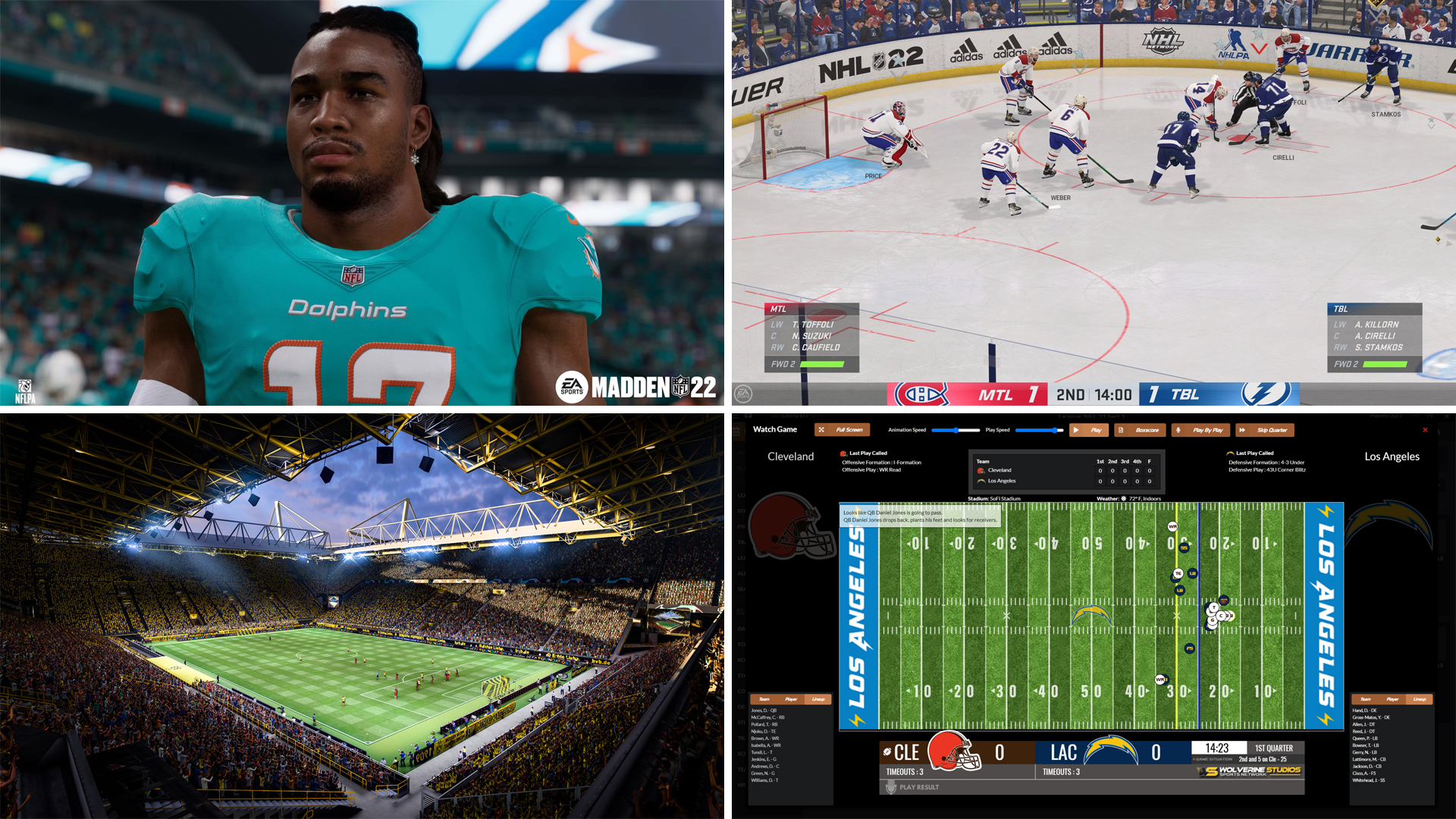 With NHL 22 now being played by many folks, we wanted to take you through all arenas for EA NHL‘s first appearance on next-gen consoles. The one major oversight that immediately stands out is that UBS Arena (NY Islanders) is not currently showcased. We do not know if this will be patched later, or if we’re simply going to need to wait until next year for that one. You can see Climate Pledge Arena in the video (home of the freshly minted Seattle Kraken). 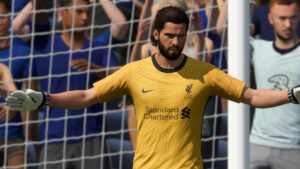 After what I would consider a mostly solid release, FIFA 22 is in line to receive the first of what will most likely be many title updates. With games, especially sports games, being as complicated and robust as ever, there’s always a need for patches, updates, and other cosmetic changes in order to make the game better for the community. I look at these title updates with the sense that it’s a net positive for the community, but only if they are done correctly. Too much tinkering, as was done with FIFA 21, can result in a game that plays differently according to the latest patch. With that being said, I have never seen such a large patch, especially considering it’s the first patch of the year. I stopped counting at over 100 items updated, but there are some juicy and interesting areas of FIFA 22 receiving attention. I won’t go into detail about all of them, but instead highlight a select few that have the potential to alter the FIFA 22 gameplay, sometimes for the better and at other times for worse. 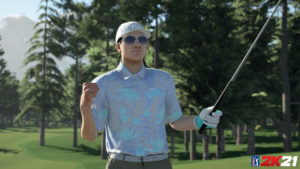 There are some video games you spend months eagerly anticipating before snagging them at the absolute earliest moment possible, and then there are others you might be perfectly content to wait for until they go on sale — or even become a free monthly game on the PlayStation Network for those with a PS Plus subscription. With PGA Tour 2K21 now free for the rest of October, it seems like a good idea to put together a PGA Tour 2K21 beginner’s guide for those who are now going to check it out. 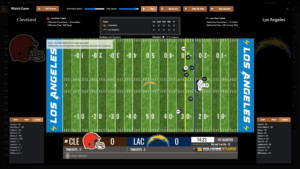 With fans always looking for alternatives in the world of video game football, independent developers like Wolverine Studios have found a larger spotlight in recent times. This year, the developers are attempting to offer an easier to use interface and menu system in Draft Day Sports: Pro Football 22. And while I will not be reviewing this aspect of the game, an all-new single-player career mode is being introduced for the first time ever.

With crowds back to filling arenas and divisions returning to their natural alignments after the pandemic shake-up last season (welcome to the NHL, Seattle Kraken), excitement is high as a sense of normalcy returns to the league. The start of the season has naturally been accompanied by the release of the newest EA hockey game, NHL 22, enticing you as always to strap on the virtual skates and hit the ice. The series made strides last year as it relates to Be A Pro mode improvements, but legacy gameplay issues had the game feeling a big stagnant on the ice as the generation came to an end.