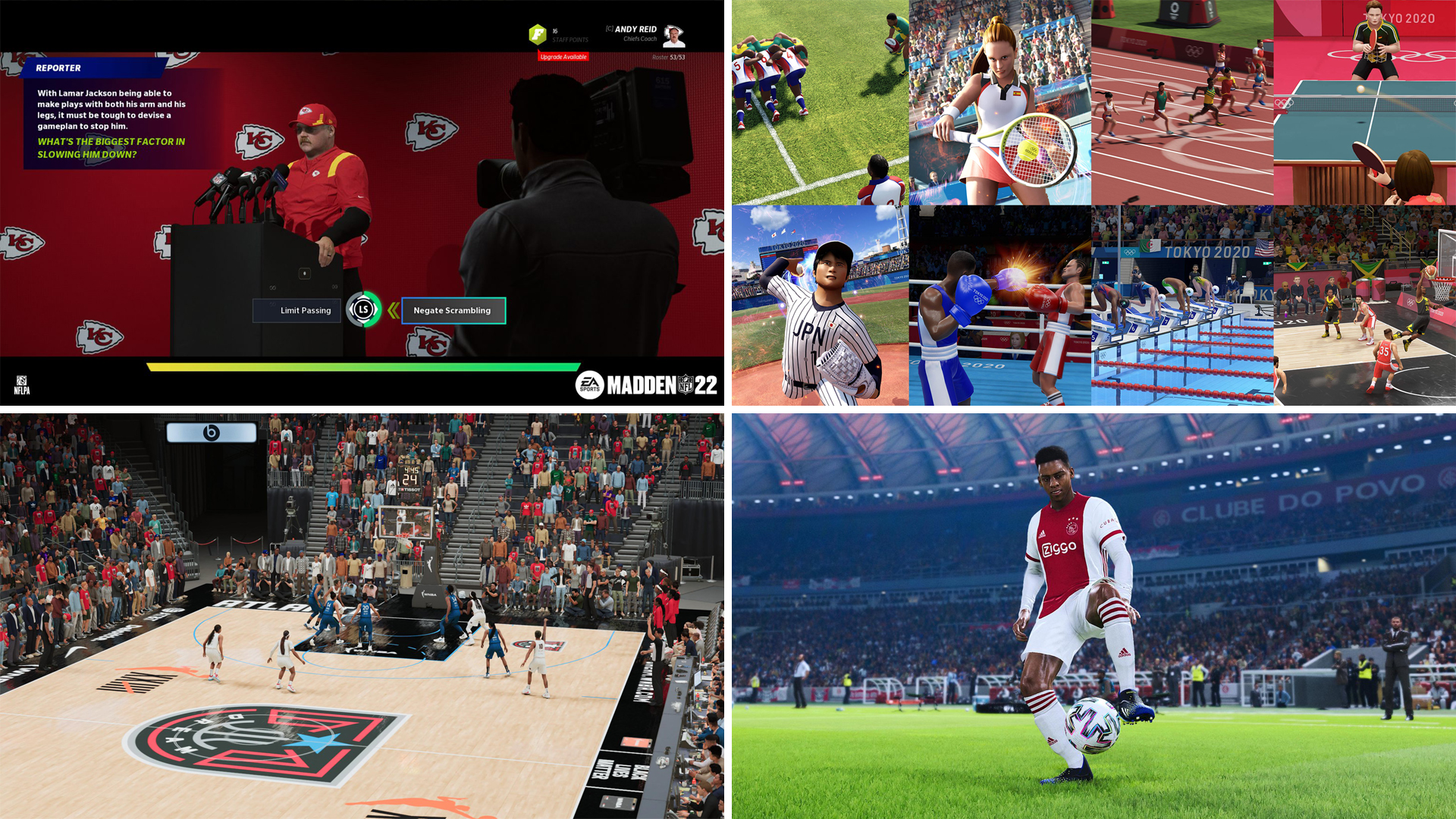 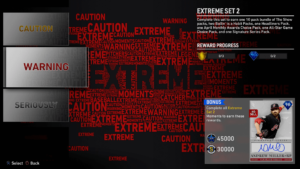 In the past, Diamond Dynasty has featured more extreme challenges within the single-player Conquest mode that players could tackle to try to obtain some nice rewards in exchange for taking on some especially difficult tasks. The same has been true for specific moments that were cultivated to drive folks batty. There’s really no reason why MLB The Show 21 couldn’t now use something similar within the Daily Moments program by having people attempt to collect a greater number of points for completing some tasks on the field that will take more time and effort.

This way the players who don’t have the same amount of time as others can still have the ability to grab those coveted player card rewards, while hardcore grinders who insist on doing absolutely everything within the program can perhaps earn some additional packs by compiling points beyond that player card reward.

Here are some examples of what these Extreme Daily Moments could look like and what the point reward might be for each one of these daunting tasks. 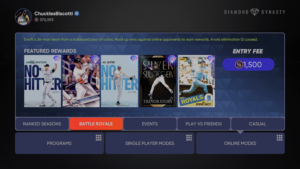 Battle Royale Season 4 begins in earnest today in MLB The Show 21 Diamond Dynasty. The two newest top rewards added to the pool of 12-0 players include Milestone James Paxton and 2nd Half Heroes Giancarlo Stanton. BR rewards are the de-facto ones to chase these days as the programs are very fair, and even if you can’t ever go 12-0, you can absolutely get all the best rewards with some time and patience.

James Paxton is probably best known for his Lightning card in a prior Show, but there’s no doubt he’s a threat on the mound. I would imagine he will be the latest meta SP, but Stanton should not be overlooked because his swing is always a delight. You couple that with big-time power stats and he’s a worthy card to chase as well.

Let’s cover all the new silver, gold, and diamond players, plus let’s go over all the other new rewards you can snag along the way. 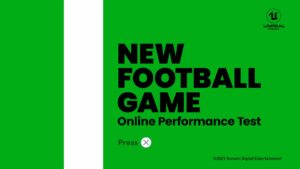 Surprise! Seemingly out of the blue (although there were rumblings on Twitter), Konami dropped an online beta for PES 2022 under the guise of “New Football Game” a couple nights ago. While this beta is only 6 GBs in size, Konami released this with the sole intention of testing online matchmaking capability. While some fans are already jumping to conclusions, the vast majority of folks have been level-headed. Regardless, similar to PES 2018 where we had a beta before the demo, any chance we have to get our hands on the newest PES means that we’ll give our first PES 2022 beta impressions. Let’s get to ’em!