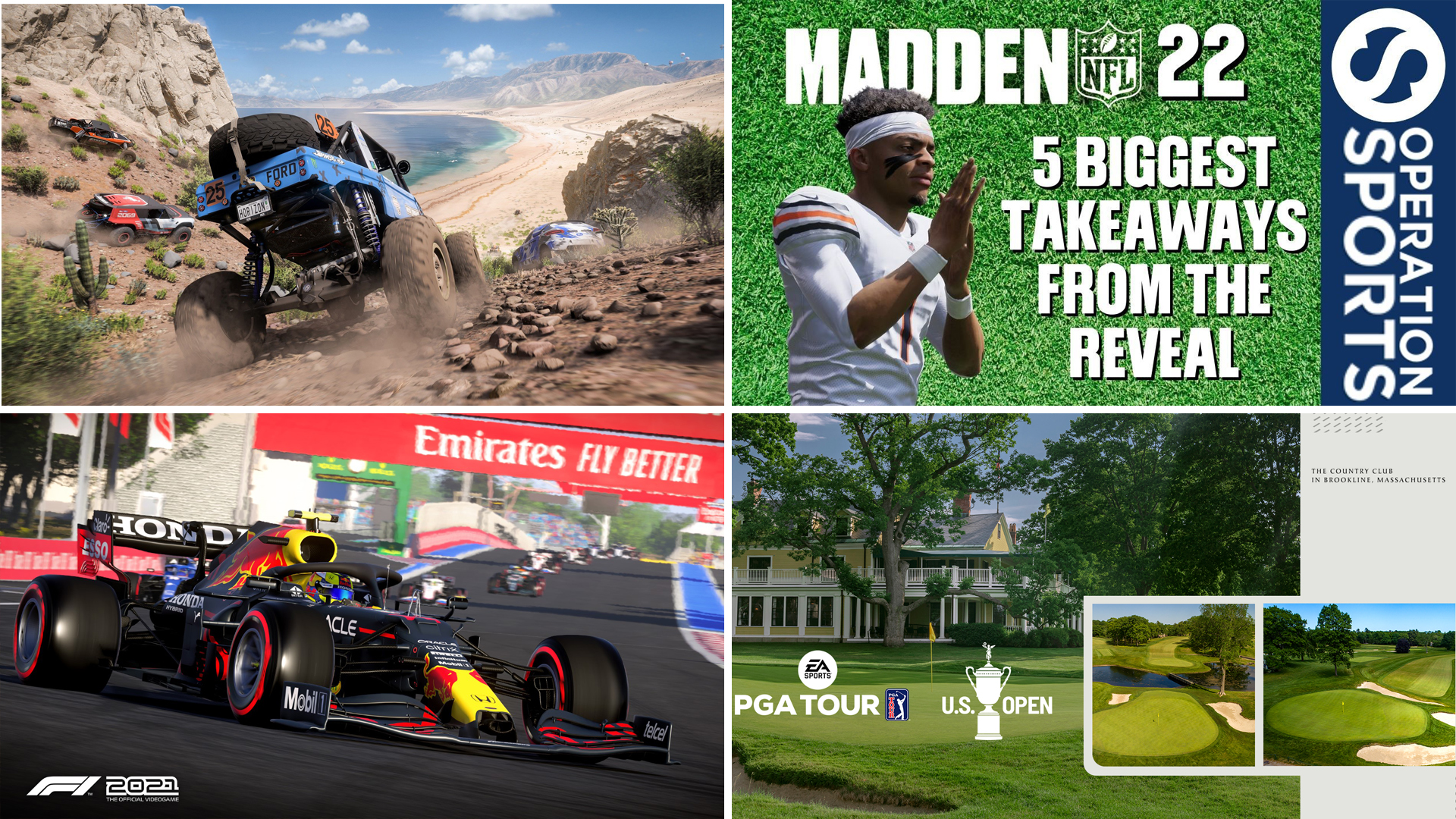 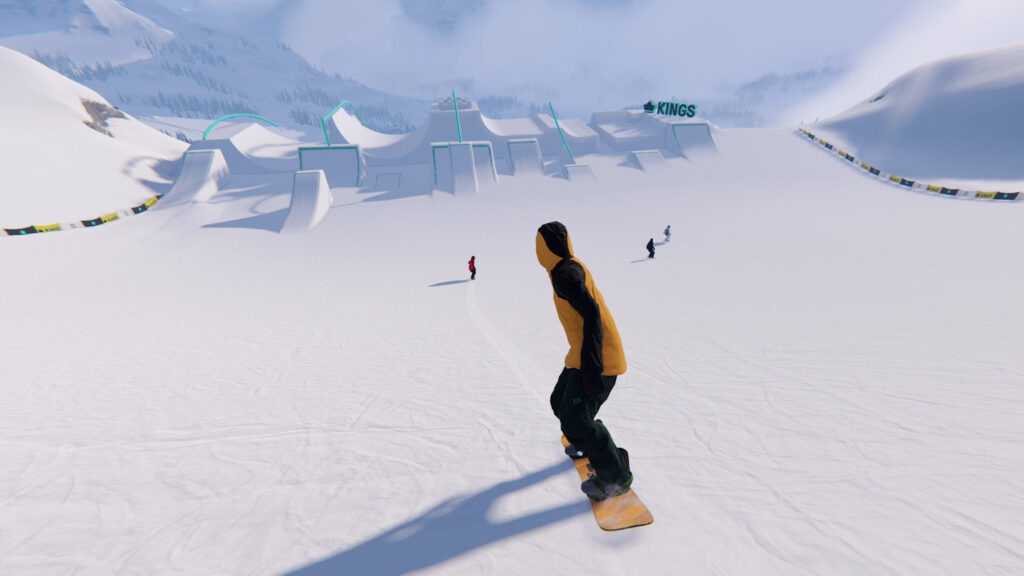 In this video, Prince breaks down the newest screens and information unveiled in ESBC‘s E3 trailer from the Future Games Show. Take a look at the new animations, menus, and more. With every update, eSports Boxing Club comes closer and closer to feeling real.

We have posted our early hands-off impressions of Madden 22, and currently folks are taking the Madden 22 beta through its paces. Matt also wanted to take us through some of his thoughts after this week’s unveiling of the longtime NFL series. Franchise mode was a major focus, as was Dynamic Gameday, which seems destined to be the springboard for most of what EA does with the game moving forward. 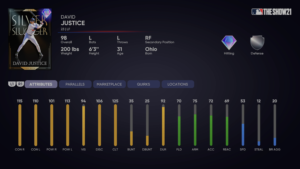 Ranked Seasons 2 came to an end today, and the new Ranked Seasons 3 rewards in MLB The Show 21 are Milestone Vida Blue and Awards David Justice. Both look like terrific cards, and they likely become the two cards you will be chasing if you grind it out in Ranked Seasons 3. The two other new diamonds are not as exciting, but at the Pennant Race level you can now grab All-Star Mike Scott or 2nd Half Heroes Will Clark. 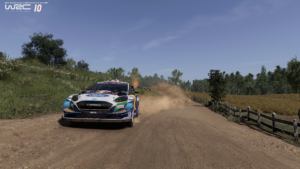 KT Racing spoke often about the newly revamped physics, and while this is evident while in the car, it is extremely noticeable when it comes to car and track reaction. The combination of the new car physics and reactionary physics in how the car reacts to its surroundings is going to cause even the most seasoned veterans of the series to rethink their approach. I say this not to scare anyone or create worry about the direction the game is headed, but to simply convey that the tweaks and improvements really do make an impact on the overall experience. 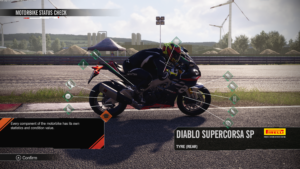 What I can say is that even at this stage I fully expected RiMS to react and race like any other four-wheel or two-wheel racing title these days — with a few variants and differences. My expectations and approach were wrong, and boy did I pay for that arrogance early on in my time with RiMS. To put it another way, RaceWard has taken the term simulation very seriously, and it shows on the track. While playing RiMS, I started to wonder if any racing game had ever blended the racing concepts of precision, speed, patience, and understanding so well together before, and the only game that came to mind was the F1 series by Codemasters. 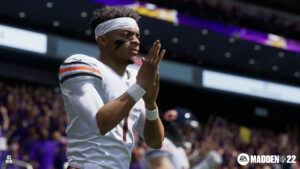 For starters, Madden 22 will include an all-new franchise staff feature. The staff feature will give players the ability to build, grow, and customize four different coaching staff positions using an all-new RPG skill tree system. Each coaching staff will now consist of a head coach, offensive and defensive coordinators, and player personnel coach. Each week, you will be able to upgrade your staff how you see fit via points earned and gained. Initially, there will be over 60 different items included in the skill tree to unlock and master, and more will be launched post-release. Another new feature to Madden 22 is described as a weekly strategy session. The weekly strategy option will allow you to study your opponent’s strengths and weaknesses, and choose a modifiable game plan on both offense and defense. 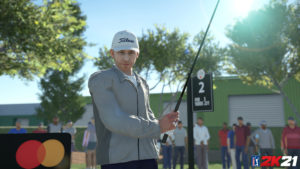 So let’s go ahead and assume you’ve been playing PGA Tour 2K21 for a while now, and you’ve learned and practiced enough that you’ve become a dominant player in your single-player PGA Tour career. Ascending the ranks to position yourself right there alongside real pros like cover boy Justin Thomas at the top of leaderboards, perhaps you’ve even been able to win some events and started to collect your fair share of winnings. In fact, let’s say for the sake of this article that you’ve even become the most formidable golfer on the tour and your success has become so preordained in every event that it’s starting to make playing against lesser AI opponents less than enjoyable.