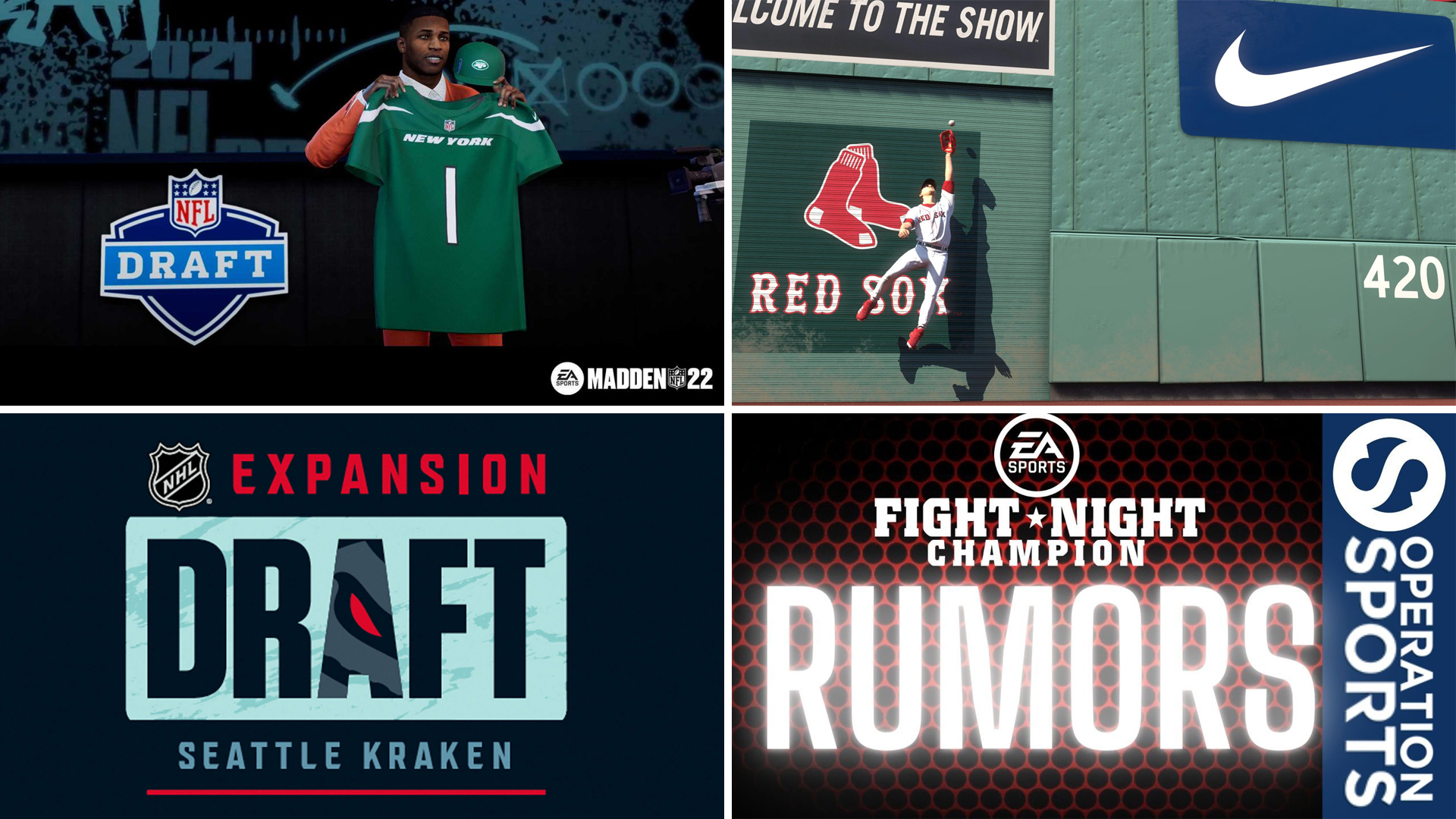 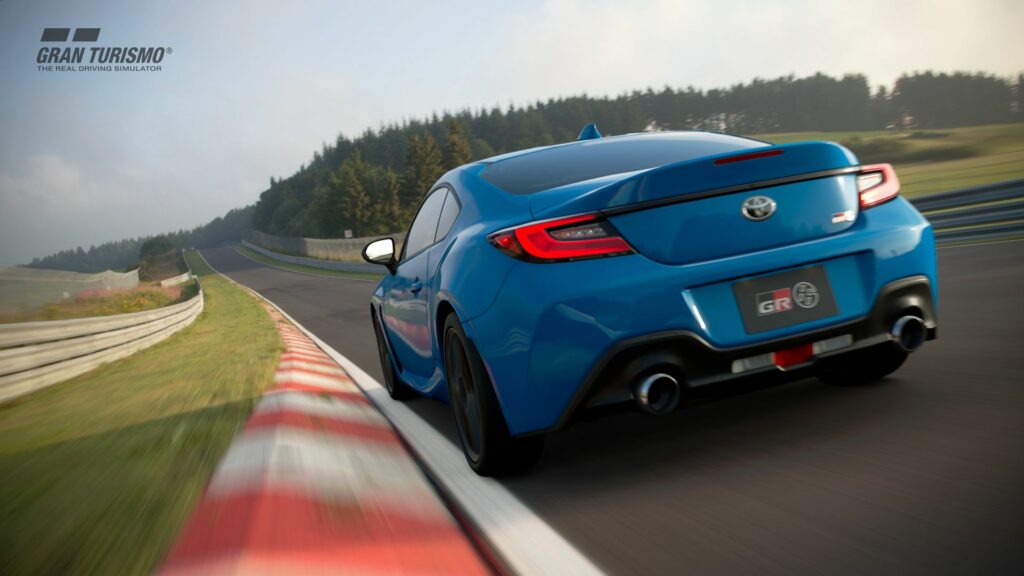 EA has been busy these past 12 months buying up some rather prestigious sports and racing studios. EA purchased Codemasters as 2021 kicked off, and then EA followed that up by buying Metalhead (and thus Super Mega Baseball) in May 2021. We also know EA is going to bring back a well known old sports franchise in the near future — as in an announcement will be made in the next couple weeks — so Brian wanted to scope out MVP Baseball 2005 for Throwback Thursday to sort of tap into that.

EA is going to bring back an old sports franchise, and the company will make an announcement about that on July 20. This leads to speculation about what old franchise is coming back, and it leads us to our latest video about some Fight Nightrumors that are out there in the wild. Prince takes us through some of the news, which is based on the rumor mill reporting from the likes of our own Brian Mazique at Forbes, and others at SGO and so on. 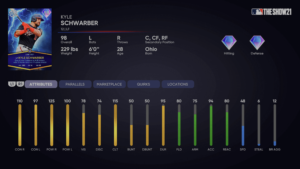 Well, if you were essentially looking to field a whole new infield, the June Monthly Awards program in MLB The Show 21 will just about get you there. Coming off what some felt was a disappointing May program highlighted by Lightning Marcus Semien, the June Monthly Awards should help erase those lingering doubts about this one. The players you will unlock in this program are Tyler Stephenson, Charlie Morton, Tyler Glasnow, Tommy Pham, Ryan Pressly, Bryan Reynolds, Jonathan Schoop, Carlos Correa, and Lightning Kyle Schwarber.

As we get closer to the oddity that is going to be the (hopefully somewhat safe) Tokyo Summer Olympics, video game fans will turn to our consoles to participate in the same events they are about to see take place in real life and on TV. This is where Sega’s Olympic Games Tokyo 2020 – The Official Video Game comes into play — and where this review comes into play as well. This game was obviously slated to come out last year to coincide with the real Olympics, but both the real games and the video game were postponed due to a worldwide pandemic. It’s still unclear how ready Tokyo is to host some of the best athletes in the world, but Sega and Tokyo are both full steam ahead. With that in mind, let’s chat about whether Olympic Games Tokyo 2020 – The Official Video Game was worth the wait. 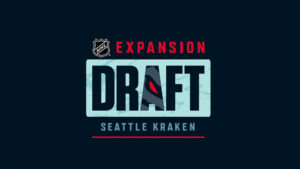 In a couple months, the NHL will welcome the Seattle Kraken, giving the league 32 teams. I’m happy for Seattle. I remember when Ohio got an NHL team over 20 years ago. It was great! The team was bad! Ron Tugnutt became an All-Star! The Blue Jackets didn’t quite get the generous rules regarding the NHL Expansion Draft that Las Vegas had, but that’s a grudge I’ll save for a different time.

While it’s great for Seattle to have a team, I’m worried about who’s really impacted by this: the sports gamers. Like I’m sure a lot of you have, I’ve spent way too much time in the Expansion Mode that’s included in EA’s NHL series. It’s deep, engaging, and unlike any other part of the game.

…Which is exactly why it’s going to disappear. 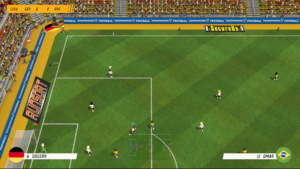 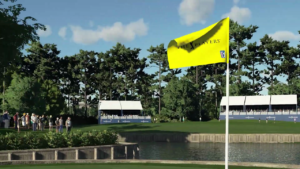 Since its release in August of last year, one of the best things that PGA Tour 2K21 has had going for it is the fact that it really doesn’t have a lot of serious competition within the realm of golf video games. With the market theirs to claim for domination, any perceived shortcomings are bound to be easier to overlook when there simply aren’t any other titles to compare the game against and help determine its true worth. But the fact that PGA Tour 2K21 didn’t actually secure an exclusive license to use the PGA Tour name and all of its connected entities always meant the door was still wide open for other games to enter the fray and stake their claim to some of the same territory the makers of PGA Tour 2K21 have been taking for granted while being the only golf game on the block. In other words, this is where an EA golf game comes into play.

Fight Night Rumors: Is it Close to Returning on PS5 and Xbox Series X?
Fight Night and ESBC: The Evolution of Boxing Facial Damage in Video Games