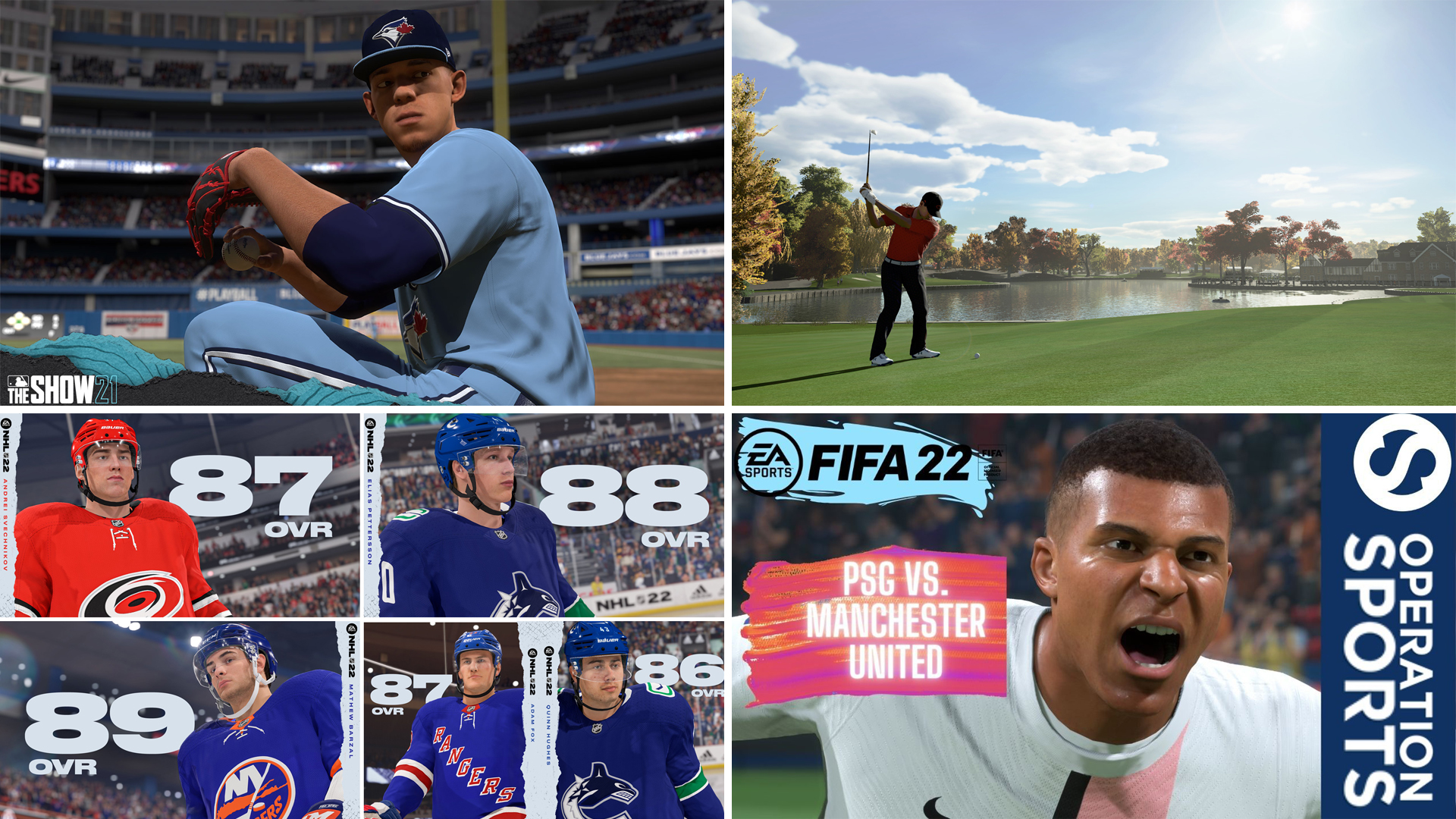 In this video, you can see a FIFA 22 match-up in 4K between Manchester United and PSG. Mbappe’s speed gets shown off, and Messi’s ball control is on another level.

In these videos, Brian shows off the various FIFA 22 create-a-player (CAP) options across various areas. He shows off all hairstyles, all celebrations/animations, all boots/socks/miscellaneous options, skin complexions, and faces.

As fans of video games, we generally look to them as sources of fun, entertainment, and occasionally, nostalgia. While the latter may come into play to a lesser degree, nostalgia can often have more of an impact than all the other reasons combined. Enter Hot Wheels Unleashed, developed, and published by Milestone, a company that is counting on a high level of nostalgia to help transform many of us back into children. How? By conjuring up memories of living out our auto-centric fantasies on the local sidewalks, dirt paths, and of course those wonderful orange and blue flexible and connectable tracks designed solely for our enjoyment. With that said, let’s get into things here with this Hot Wheels Unleashed review. 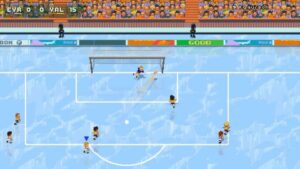 From OutOfTheBit game studios, Super Arcade Football is a modern take on classic soccer games. Available on PC and the Nintendo Switch, Super Arcade Football is a fast-paced footy game with an enthralling backstory that has you rooting for the little guy. Originally released back in 2016 and updated some five years later, OutOfTheBit nailed what arcade sports titles should be about: fun, fun, and more fun. 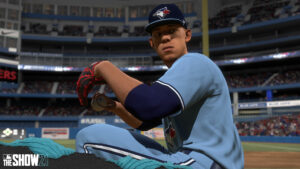 But there’s one area MLB The Show has always come up a little short in the realism department to me, and it’s especially noticeable when you’re playing a franchise and you can’t help but recognize a huge discrepancy in one particular stat column compared to the rest of the league: walks. This isn’t quite as big of an issue when it comes to working your own walks at the plate, as that’s largely determined by just how patient you happen to be in your approach since CPU pitchers will throw you a fair number of pitches outside of the strike zone. If you have a good eye and are willing to wait for the right pitch out over the plate, it’s feasible that you can tally enough walks to get close to the real league averages in this category. 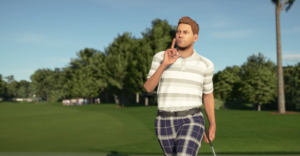 There are those who have become so disillusioned with the prevalence of microtransactions within the NBA 2K series that to suggest borrowing anything from NBA 2K‘s existing MyCareer mode for any other games would surely make some heads spin. But the strange thing about the partnership between HB Studios and 2K in releasing PGA Tour 2K21 is that the game is curiously short on the kind of progression and rewards that keep you coming back for more. While no one wants to see the kind of slow improvement in skills or attributes that leads many in NBA 2K to have to purchase VC with real money, there are at least some elements from NBA 2K‘s MyCareer mode that would help PGA Tour 2K21 become more addictive and satisfying. 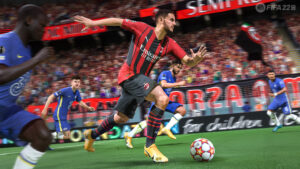 It’s that time of the year again. Domestic leagues have started. The summer transfer window has closed. It’s time to pick up the latest and greatest by way of FIFA 22. With a full year development behind them, the developers at EA have introduced some exciting new updates for FIFA 22, none bigger than HyperMotion. Marketed as a new technology that allows for enhanced animations that can be produced “six times faster” than before, HyperMotion’s foundation includes Machine Learning and 11-on-11 motion capture capabilities. Building off the improvements from last year’s mid-cycle next-gen release, it’s time to see if FIFA 22 is truly deserving of being a quality next-gen footy game. 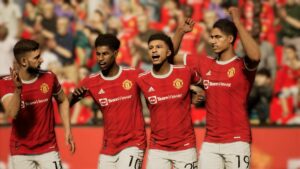 This is a big year for Konami’s PES series. With the full rebranding to eFootball 2022, Konami has gone with a free-to-play model that caught the attention of many, including myself. With an early Online Performance Test to gauge its online architecture, Konami is attempting full-on cross-play at some point this year with eFootball 2022. Before that can happen, Konami has to release the game in its current state. With so many future promises of features and updates, it’s time to look at what’s here right now with our (in progress in perpetuity) eFootball 2022 review.