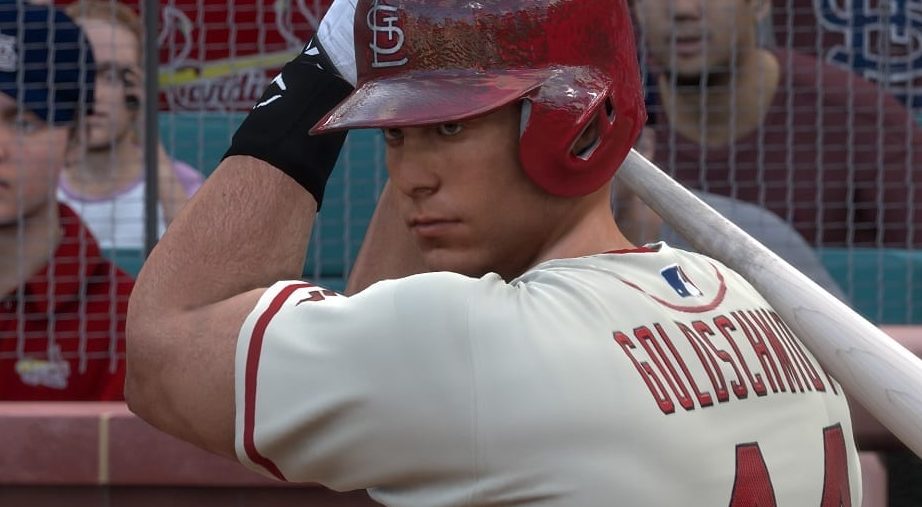 It was a truly interesting year for sports games and at the end of the day, a couple of serious contenders emerged amongst the staff. Here’s how we voted, and why.

Is there a sports game with a more solid year-to-year foundation than The Show? PlayStation’s exclusive baseball simulation continues to improve on a title that is always a pure joy to experience. The visuals continue to improve, game modes like Diamond Dynasty and RttS continue to dominate my time, and the developers are still adding fantastic touches like the batting stance creator. This game has made baseball not only enjoyable, but addicting. Let the magic continue under the bright lights.

MLB The Show is the most polished sports game on the market right now. San Diego Studios has done a tremendous job pumping out new content for users to dabble with in Diamond Dynasty for almost 10 months now, and have shown no signs of slowing, even though MLB The Show 19 is set to launch in just two months. Whether playing out a career on Road to the Show, controlling an organization top to bottom with franchise mode, or working your way up the ranks in the super addicting Diamond Dynasty mode, MLB The Show has something for everyone.

Year after year, MLB The Show is one of the best sports games, and to be honest, it’s not particularly close. The focus on realism is second to none, and the gameplay is just about flawless. This year’s game takes the sounds and visuals of America’s Pastime to the next level. It truly is a home run, and that is why MLB The Show is my Sports Game of the Year.

As much as I love MLB The Show, to me, NBA 2K19 is by far the most bang for the buck in sports games. While it deservedly catches some flak for its microtransaction-heavy MyCareer mode, it still has every and anything else a sports gamer could want. MyGM mode? Check. Card collecting mode? Check. Historic teams? Check. Finally, MyLeague is the deepest and best franchise mode in all of sports. This was an easy choice for me despite the flaws.

There are only two things holding NBA 2K back from virtual perfection as a sports gaming title:

1) The servers, which have needed a serious overhaul for some years now.

2) An overtly greedy microtransaction system that almost forces you to spend a good chunk of your own money to feel and enjoy success.

NBA 2K19, despite these issues, still holds the crown for Sports Game of the Year. Depth, modes and completeness, the game really gives you the best of everything and has something that appeals to everyone. If they can manage to sort out servers (because they’ll never stray away from the cash cow that is microtransactions) within the next cycle or two, there’s a very high chance that the respective version of the game that brings everything together could be known as one of best sports gaming titles ever. All other sports gaming titles need to take a serious look at NBA 2K and figure out how to step up and create a truly immersive, in-depth experience for fans to enjoy.

Let me explain what is sure to be a polarizing reaction to my choice. When deciding what, in my opinion is the best sports game of the year, I have to look at what I enjoy and play the most. For whatever reason WWE 2K19 keeps pulling me back in. A fantastic MyCareer mode, and the sheer number of wrestlers to play as makes me want to try every possible combination of wrestlers and matches. Plus, the fact that I can turn on the game, play one match and be satisfied for the evening is great for me as it’s become harder for me to devote my attention to one game for a long period of time. I also feel like the gameplay has improved to the point where it feels like the matches are finally realistic enough to satisfy WWE fans.

Cancel reply
Discussion
Click here to reply to the discussion
Continue Reading
You may also like...
Related Topics:2018 Sports Game of the Year, SGOTY, sports game of the year

It is Time to Answer the Question: Should You Join an Online League?
Best Feature of 2018 Roundtable