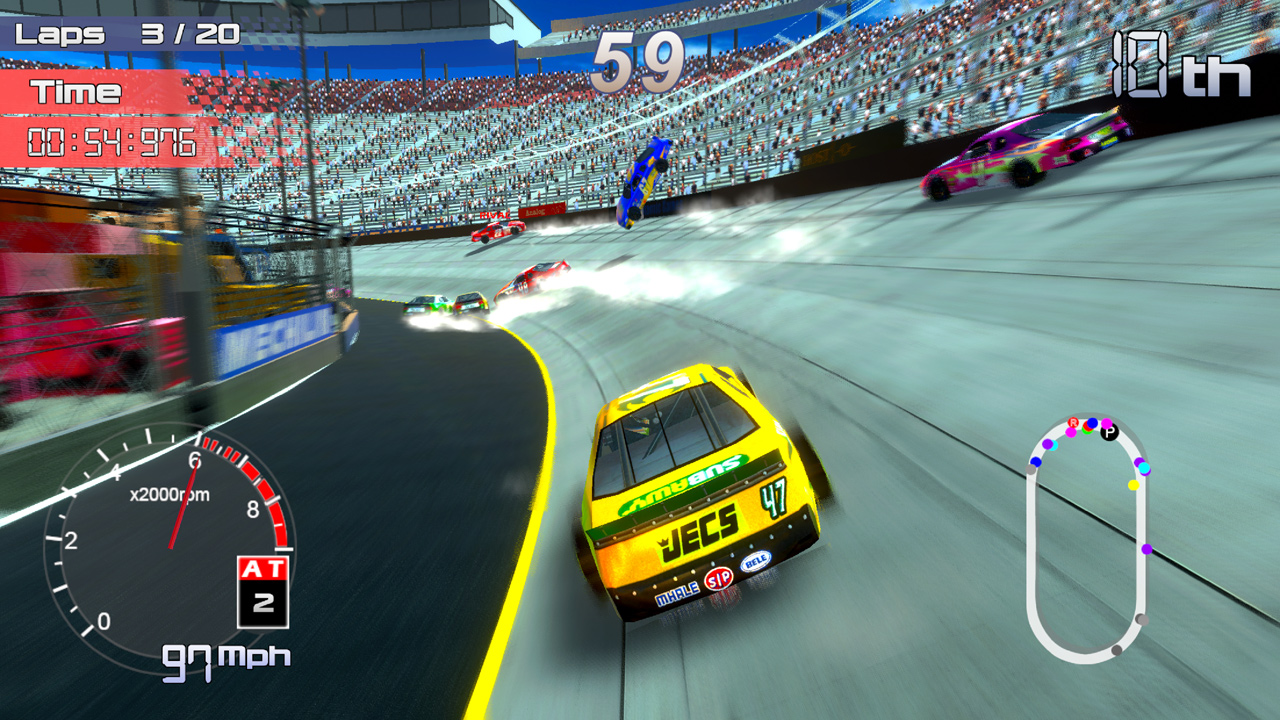 Speedway Racing is scheduled to arrive for the Nintendo Switch on February 14. The arcade racer looks similar to Sega’s Daytona USA and features 4-player multiplayer and an online ranking system.

Other than those brief details and some screenshots seen below, there isn’t much else out there. In fact, there isn’t a trailer or any early footage seen on YouTube. For a game releasing in 10 days, that seems odd.

With that said, here are some details, taken from the official Nintendo website.

In Speedway Racing, you will enjoy the fastest, most spectacular races at over 230 Mph, avoiding multiple collisions against 20 rivals.

There are several modes available, including Championship, Arcade and 4-player multiplayer.

There is also an online leader board where you can compare your best times with those of your friends and players from around the world. 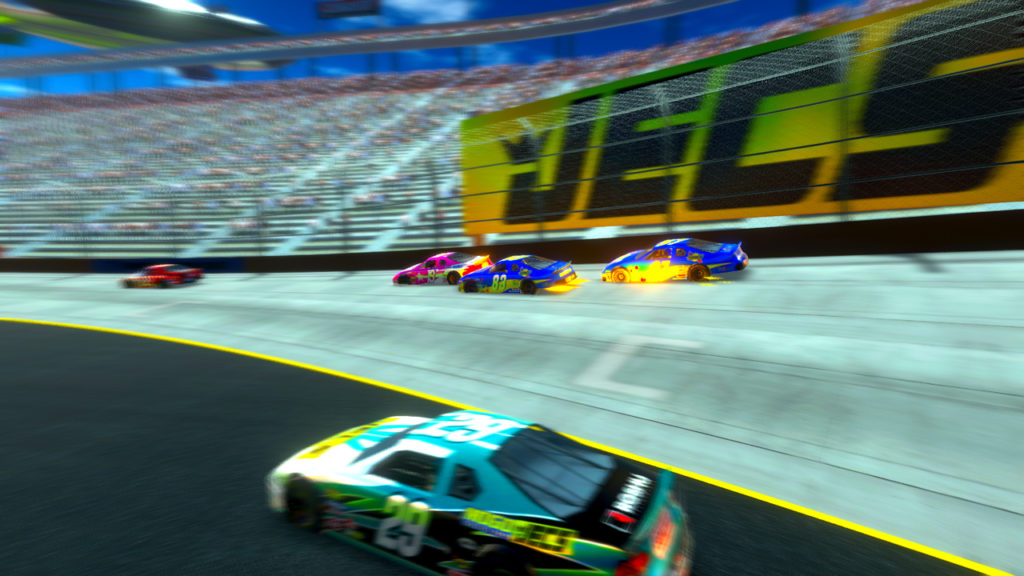 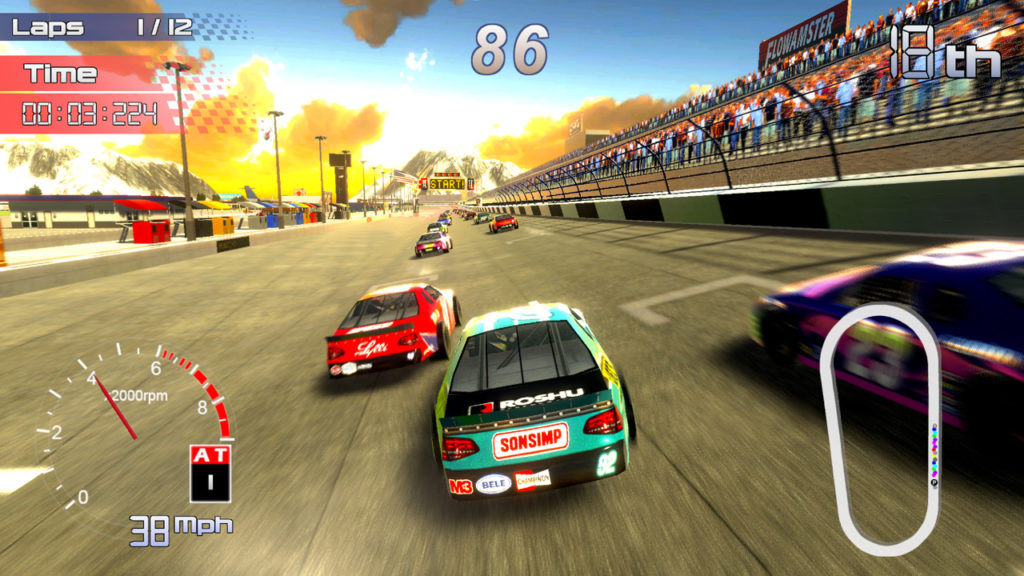 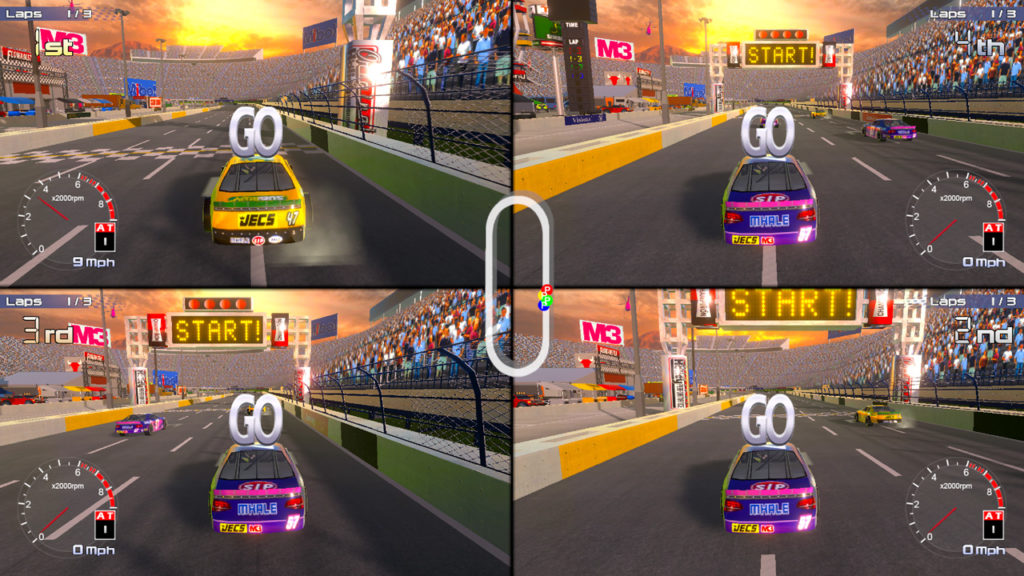 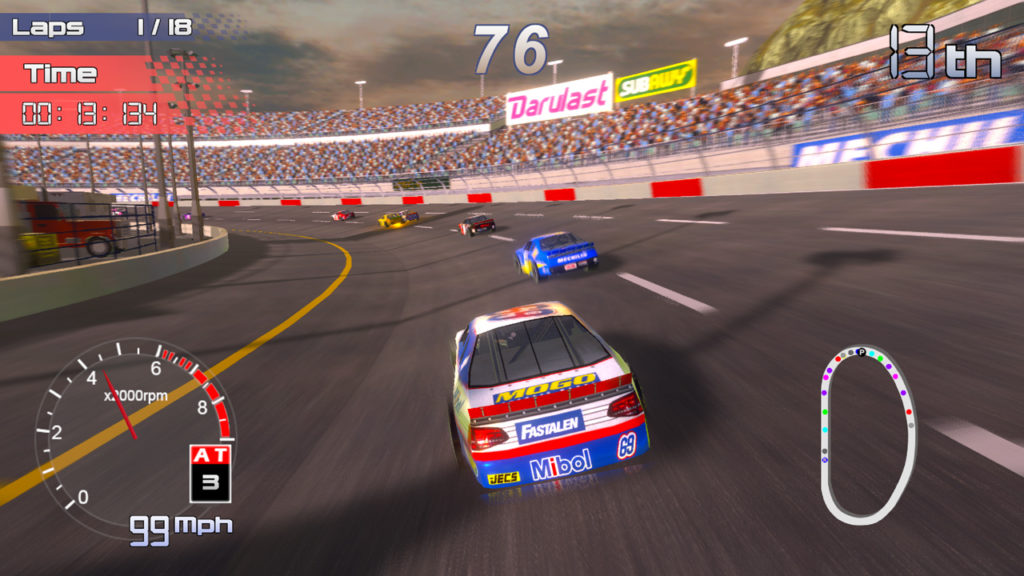 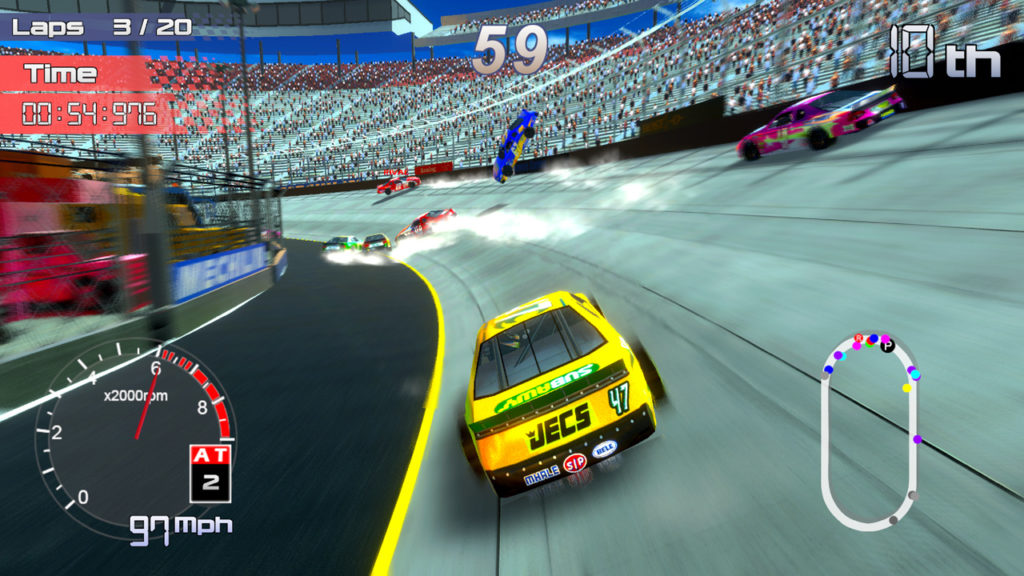 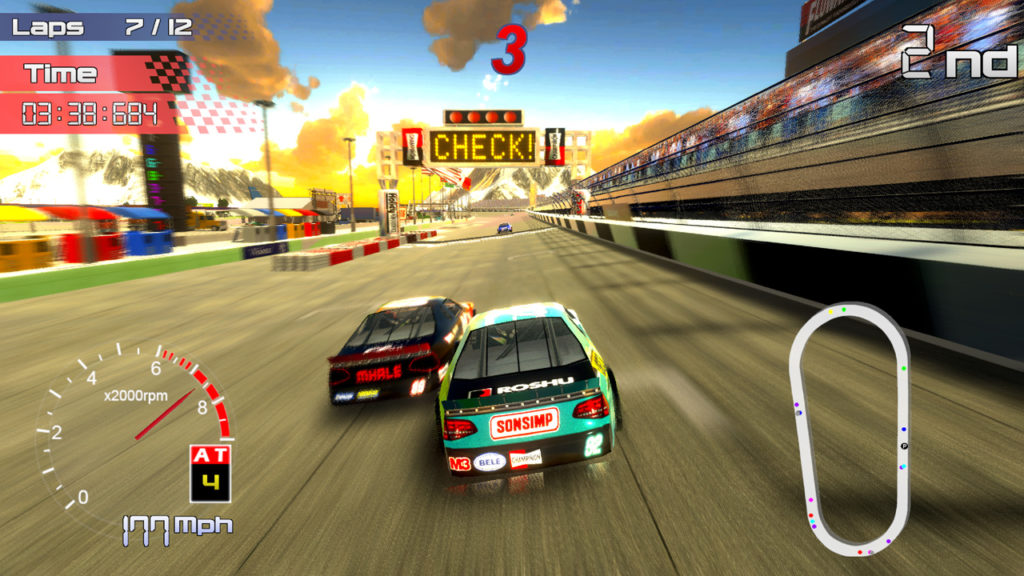