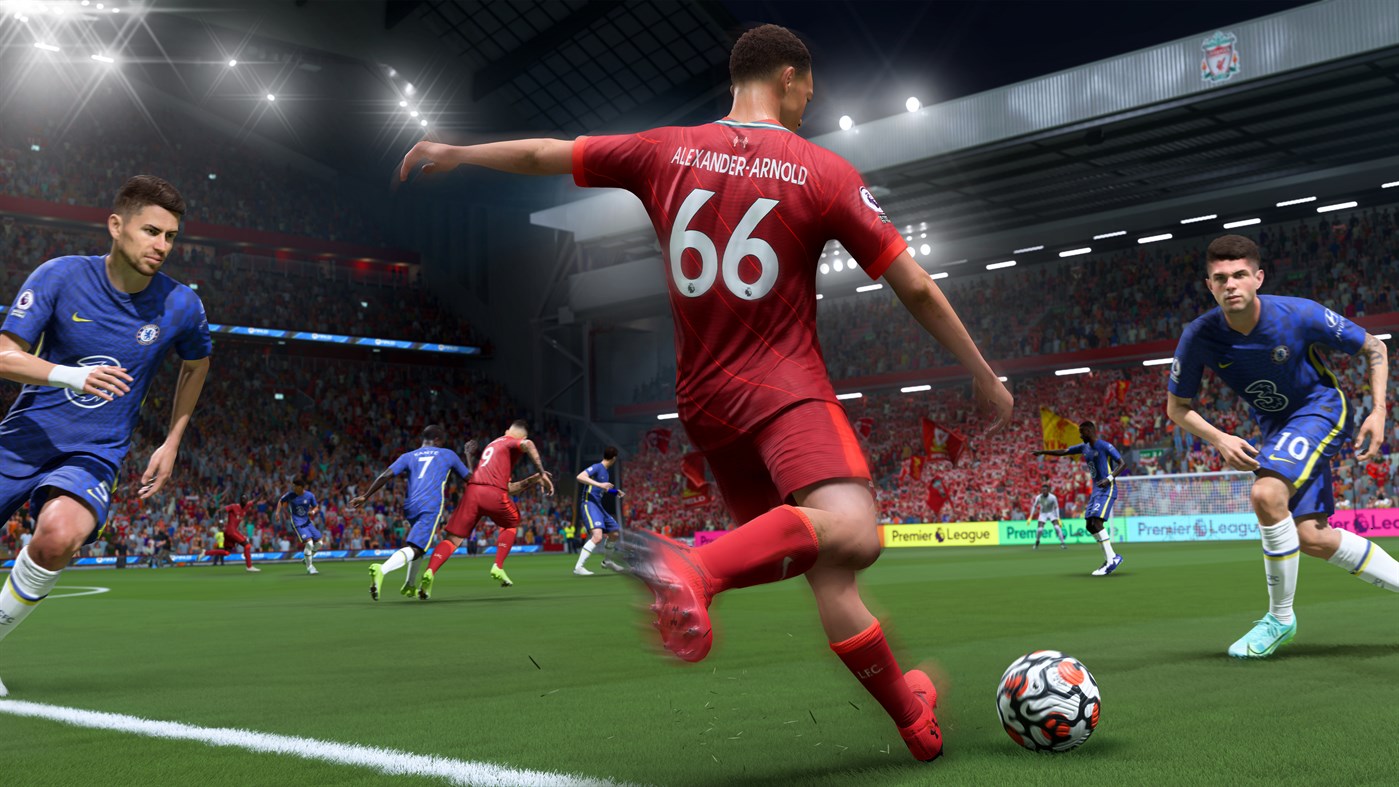 These are obviously not all of the new gameplay features in the game, but it gives us a taste of what’s to come.

Just in case you missed it, check out the first FIFA 22 trailer, focusing on the new next-gen HyperMotion gameplay technology. The new tech promises to bring the most realistic and immersive gameplay experience to life, in every match and across every mode.