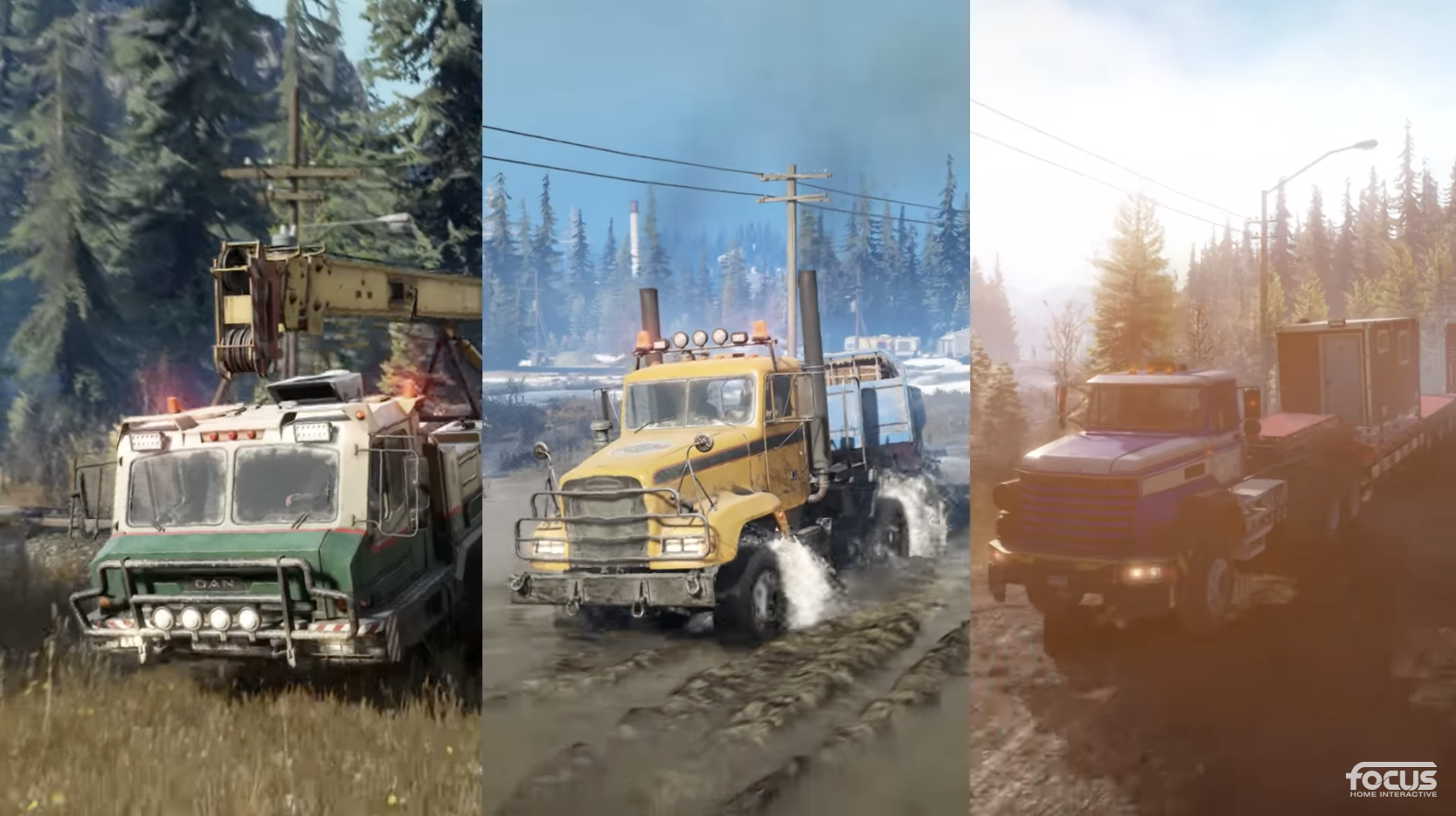 This is what’s included in the Season 2 update:

SnowRunner Season 2: Explore & Expand is available as a standalone DLC for $6.99 or as part of the Season Pass for $24.99. If you aren’t into paying, the Season 2 update does include some freebies, including two new Trials, two new Xtreme Cargo, new missions in the Taymyr and Alaska regions, and some additional cosmetic options.

Bob enjoyed SnowRunner, but admits it won’t be for everyone. Read his review here.

SnowRunner is not going to be for everyone. In fact, I would consider this title to be more of a simulation and less of a sport. It’s really a combination of multiple titles, but in the end, it is a slow-moving, methodical off-road simulation that has a sprinkle of sports and outdoors tossed into the mixed. If you’re looking for a time killer that will test you and your resolve quite often, then you could do much worse than having SnowRunner in the rotation.