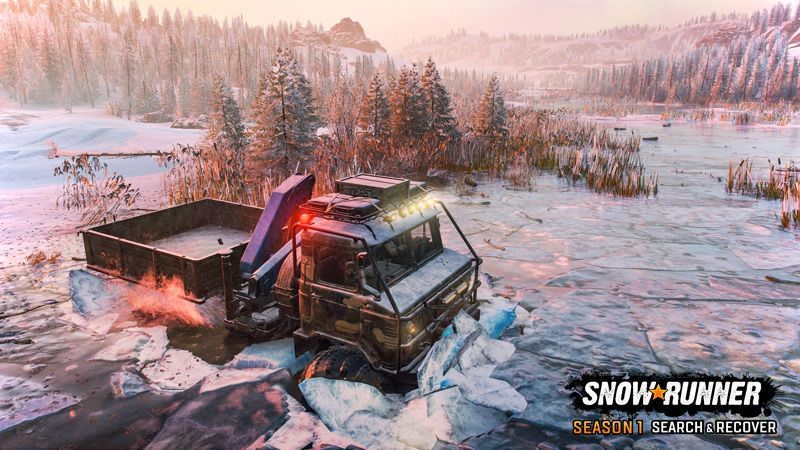 The first of four phases in SnowRunner’s Season Pass is scheduled to arrive on July 15, featuring new vehicles to make fresh tracks in the untouched snow and ice of Lake Kovd, the new map in the Kola Peninsula Region.

The first of two maps coming in Phase 1, Lake Kovd is a frigid, beautiful landscape of mountains, frozen lakes, and desolate Soviet era facilities. This new map has a distinctly different feel from Alaska, with the shimmering aurora borealis weaving through the sky as mystical soundscapes bring the land to life.

With a size of 4km², Lake Kovd introduces not only a lot of new content, but new types of content. Keep a wary eye on the ice unless you want to leave a truck-shaped hole in it, and test the ice with your weight in mind before barreling into it. This new feature is exclusive to the new Kola Peninsula maps, adding another layer of realism and challenge to the SnowRunner experience. 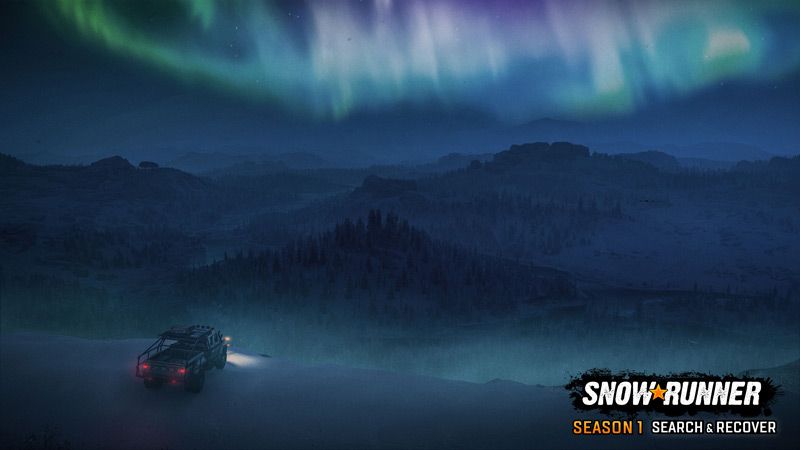 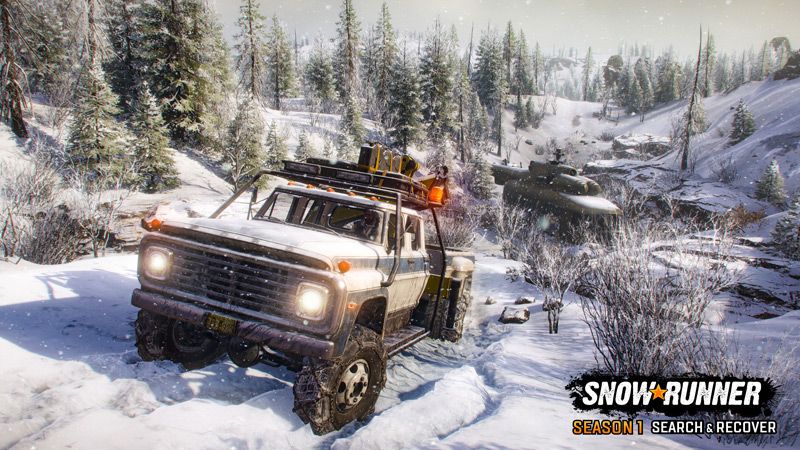 Make the most of the scarce watchtowers, a single garage, and other facilities provided, but make no mistake, as most of Lake Kovd will take you far from any assistance. You won’t be completely helpless out in the wilderness, however. After picking up a contract that takes you on a mission to find a new kind of add-on, you’ll discover the “Prototype Exploration Unit”. This contraption provides a new kind of exploration gameplay, which we hope players will enjoy.

Those without the Season Pass will also experience new content in the form of new missions on existing maps and the introduction of additional modding tools on PC that cover both the creation of maps and interior customization items. If you want to experience the Season Pass content with a friend who has it, you can join their game in co-op adventures of up to 4 drivers.

Season 1: Search & Recover will be included for those that have a Season Pass or purchased the premium edition. For everyone else, it can be purchase separately. 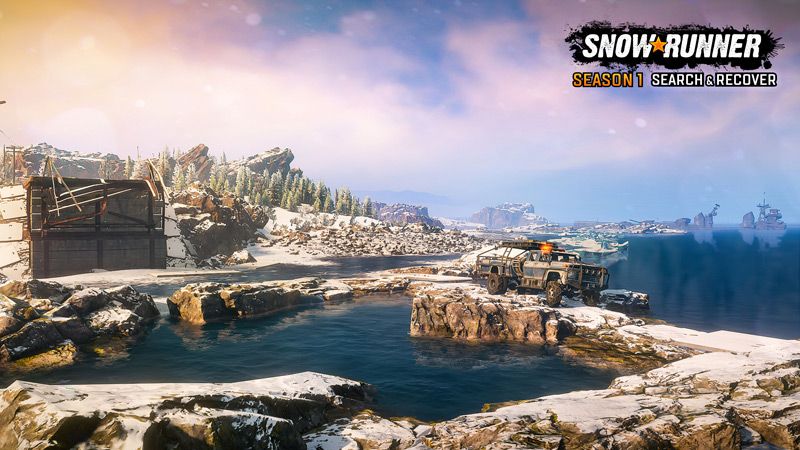