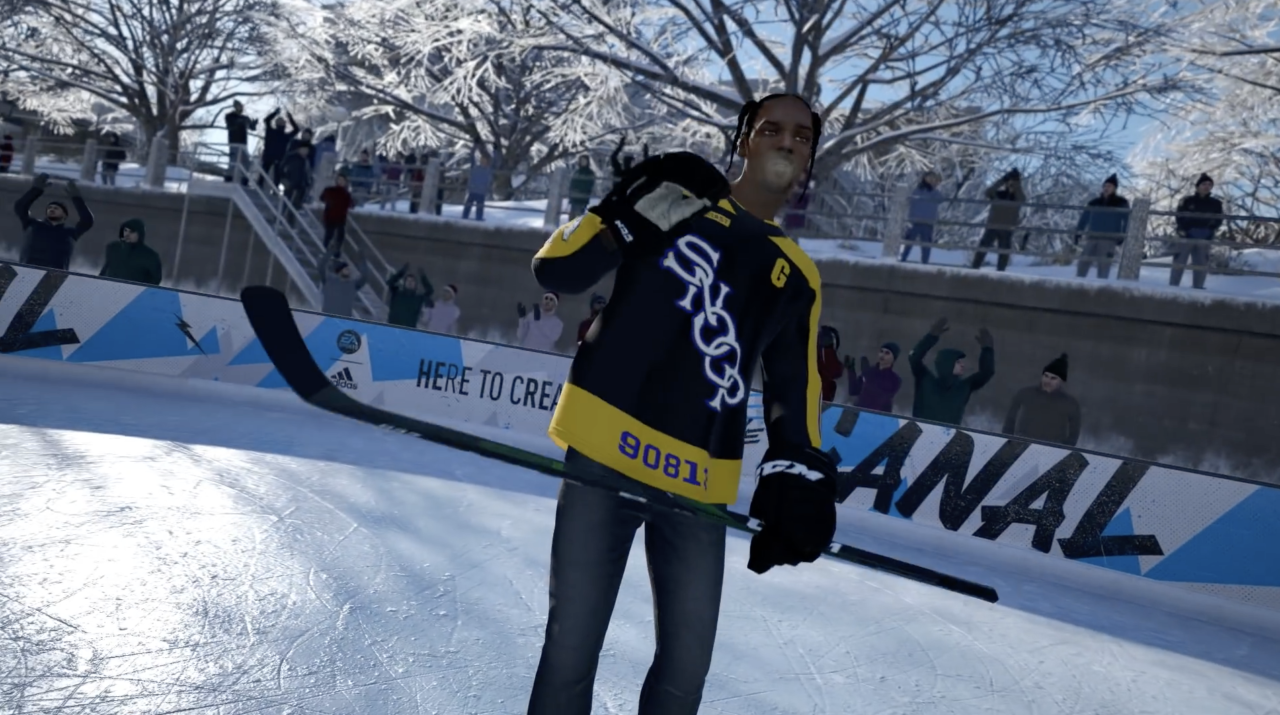 Some of you might remember Snoop Dogg taking over the mic, during the Penguins vs. Kings game at Staples Center, earlier this year. If you missed it, here it is.

Now, he’s officially “In the Game”, featured as a guest commentator in NHL 20. He is also available as a playable character in ONES Offline, Squad Battles and World of Chel. Players who take on his Featured Squad in HUT, will be able to unlock his exclusive jersey.

Take on the legend @SnoopDogg and his stacked #NHL20 Featured Squad to earn his dope Snoop HUT Jersey! pic.twitter.com/jzqtyqol93