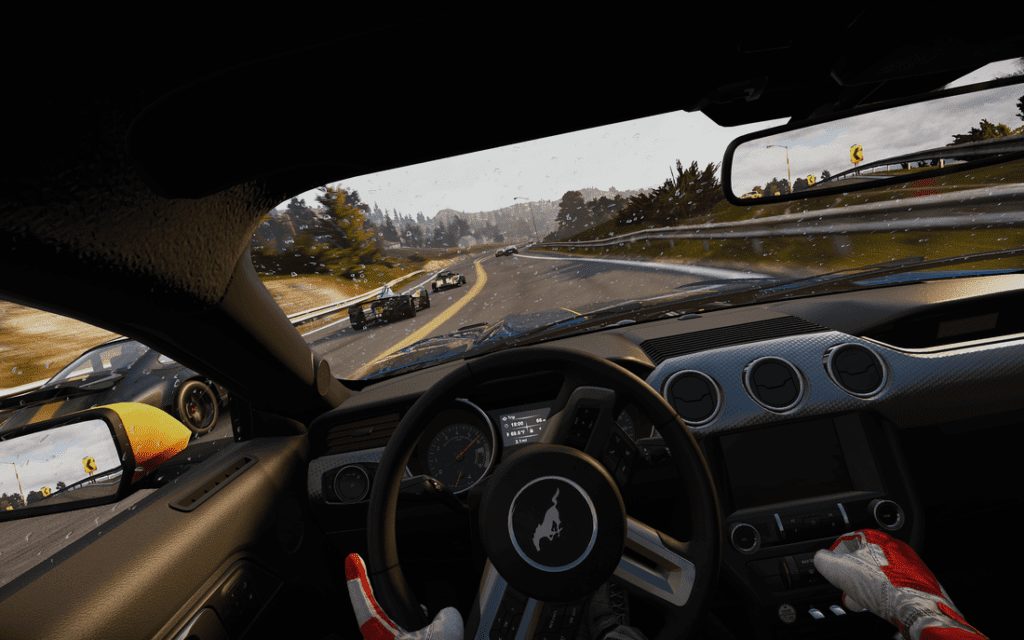 Ian Bell, CEO and founder of Slightly Mad Studios and the Project CARS franchise, announced on Twitter, they are working on a new 4K console called the Mad Box, due to arrive in roughly 3 years…

He mentions in a flurry of tweets, that it will be the most powerful console ever built, with 60FPS VR support (per eye) and will be compatible with all existing wheels, along with current and future VR setups.

Some early design images of the console might be released in 4 to 6 weeks. More details can be read at Variety.

UPDATE (1-4): Ian has posted a couple of early images.

The Mad Box has a one press deployable carry handle, between the ‘m’s… It weighs very little and will talk to other Mad Boxes without cables… 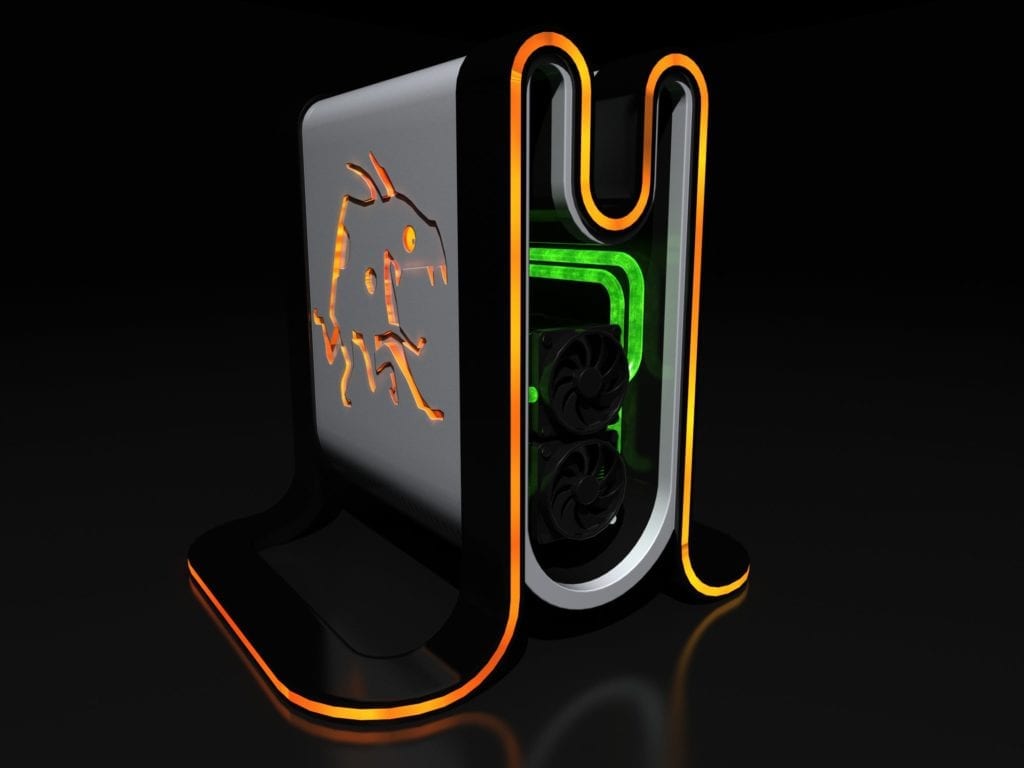 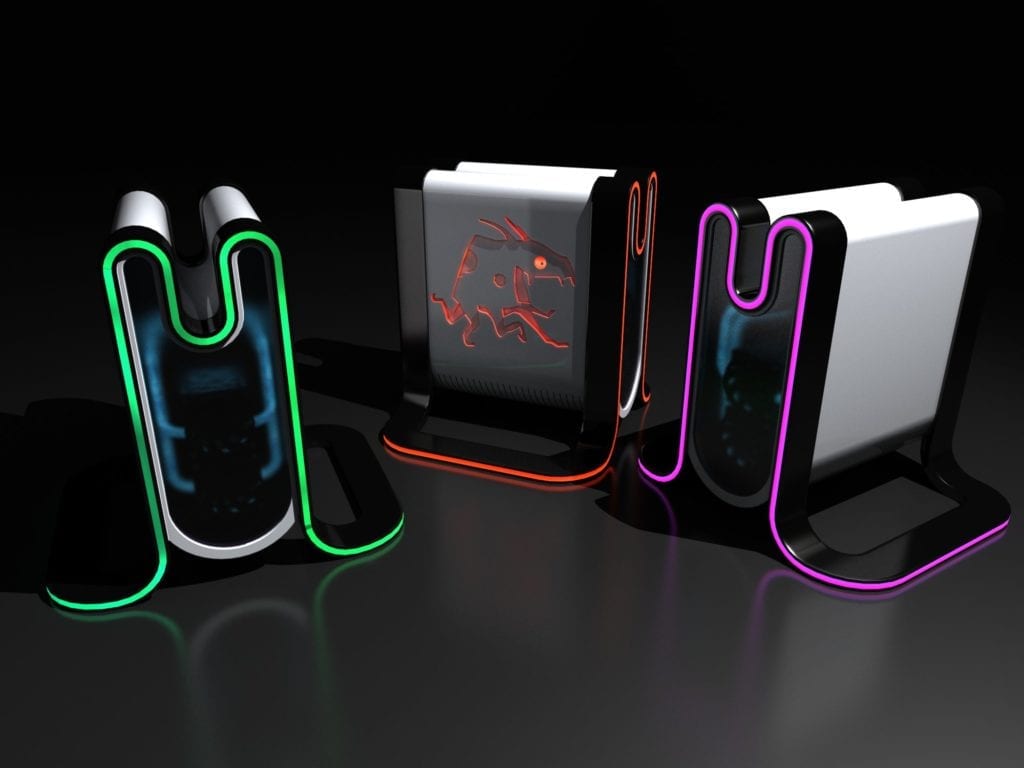