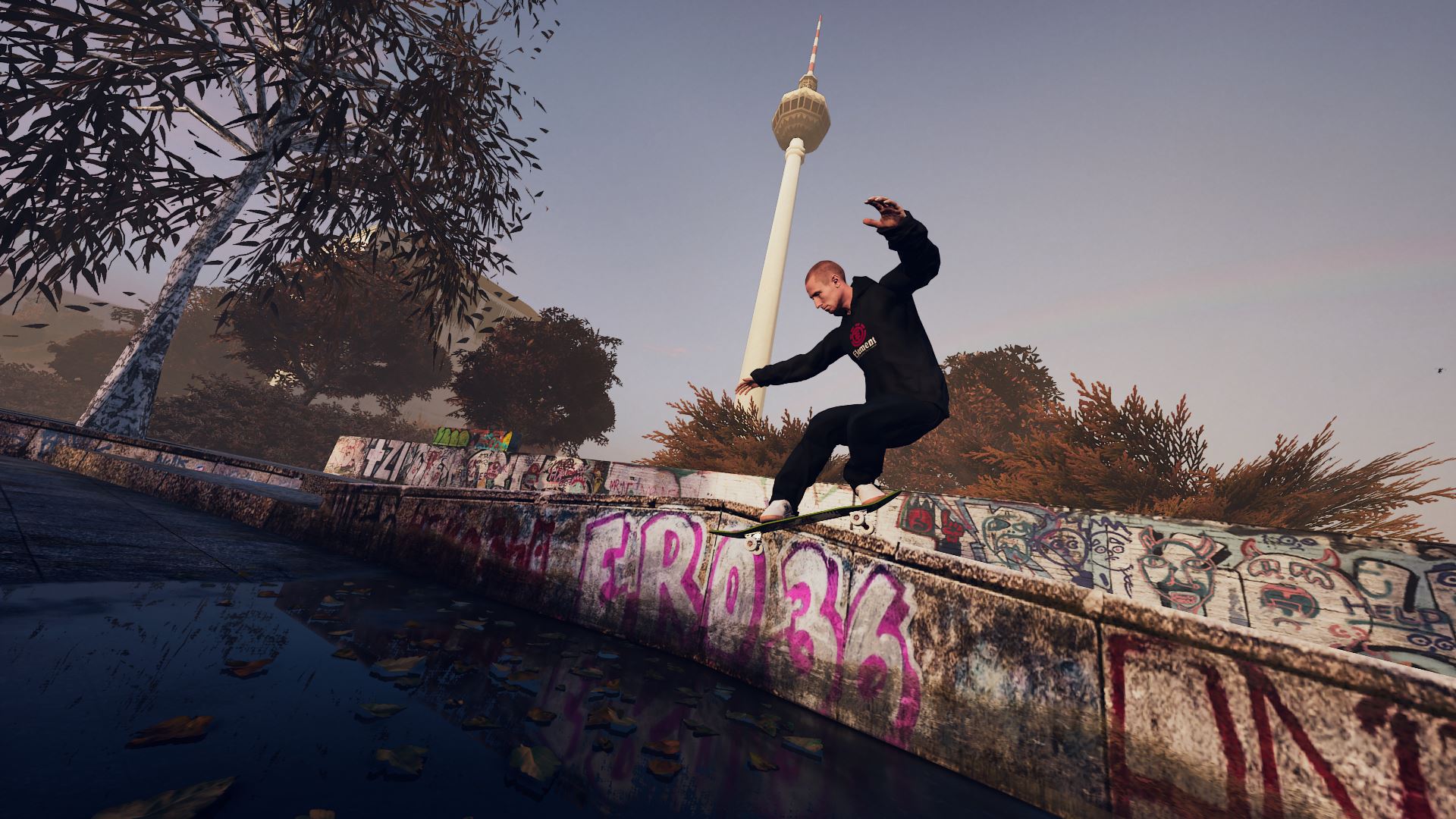 Easy Day Studios released a patch over the weekend, just a few days after their first round of community created gear, skins and maps were released last week. The patch addressed the crashing issues, along with disappearing downloaded mods, whenever users relaunched the game.

With that said, the team announced today that Skater XL users on Xbox One and PlayStation 4 downloaded over 1 million mods from the mod.io platform in just a single day.

“Setting a day one launch record for downloads demonstrates not only the hunger for more the Skater XL content, but truly illustrates the evolution of the skateboarding game genre towards being a platform for creativity and self expression,” said Dain Hedgpeth, co-founder of Easy Day Studios. “This is just the first drop of UGC as gamers can check back regularly into Skater XL for more community content in addition to original new content and features we plan to add in the near future.”

The team continues to look into FPS issues on certain maps, along with a few other issues. Once they have been fixed, the team will reupload them to the mod browser. More community mods are scheduled to arrive on a regular basis and the team will continue monitoring feedback on all of them and patch things as needed.

Skater XL is available for Xbox One, PlayStation 4 and PC via Steam for $39.99. The Nintendo Switch version is set to arrive sometime in 2021.